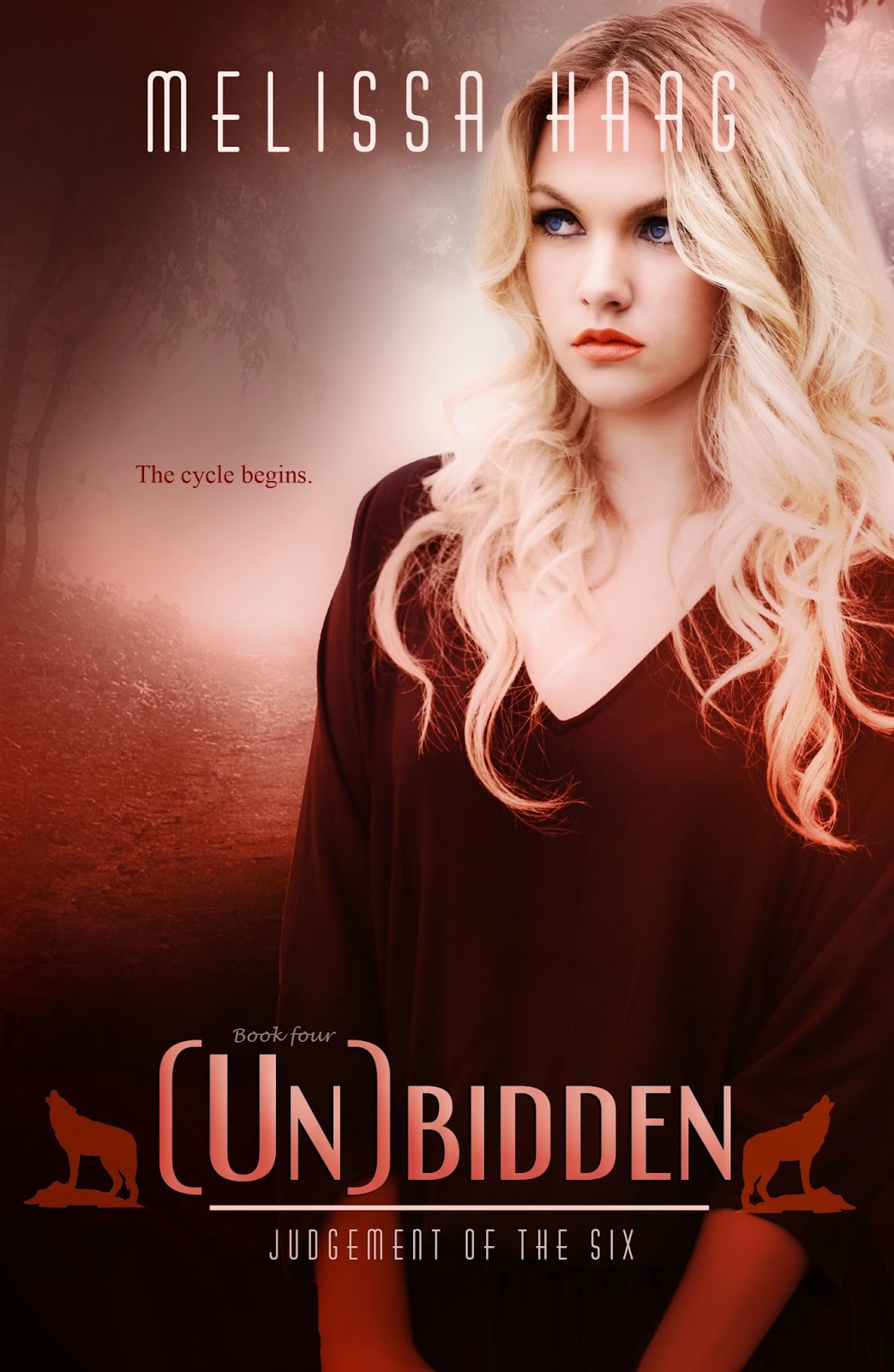 I left home because I didn’t want to end up in a cage like a lab rat. Hitching rides, begging for cash, and sleeping on the ground got old fast. That was the only reason I braved an overgrown path to a group of buildings. I’d hoped to find a bed and a decent night’s sleep. However, what I found was a place overrun by werewolves.

While on the run, Charlene finds herself surrounded by werewolves, creatures she can’t control with her mind like she can humans. Their existence has her believing she’s found a safe place to stay, a place where secrets are okay. However, she soon discovers she’s anything but safe. Charlene must learn how to use her abilities to influence the strange new species because if she can’t, the next bite she suffers might just kill her.

Read how the cycle begins, and have no doubt. Charlene’s past will shape the future of the Judgements.

BUY IT ON
AMAZON US

REVIEW
I was given book for honest review. Slower paced then previous book in the series that I’ve read and for this one it works. This is Charlene and Thomas’ story and how they found the path. Become transfixed into the werewolves and the Judgement. More of the story is revealed, more wolves, more detail, more of the characters lives. Was a little lost as I’ve only read book 1 so now going back and reading books 2 & 3 I’ll have in depth knowledge. Loved hearing about the claiming process.
Have you read the first book, Hope(less), in the series? It’s currently FREE! 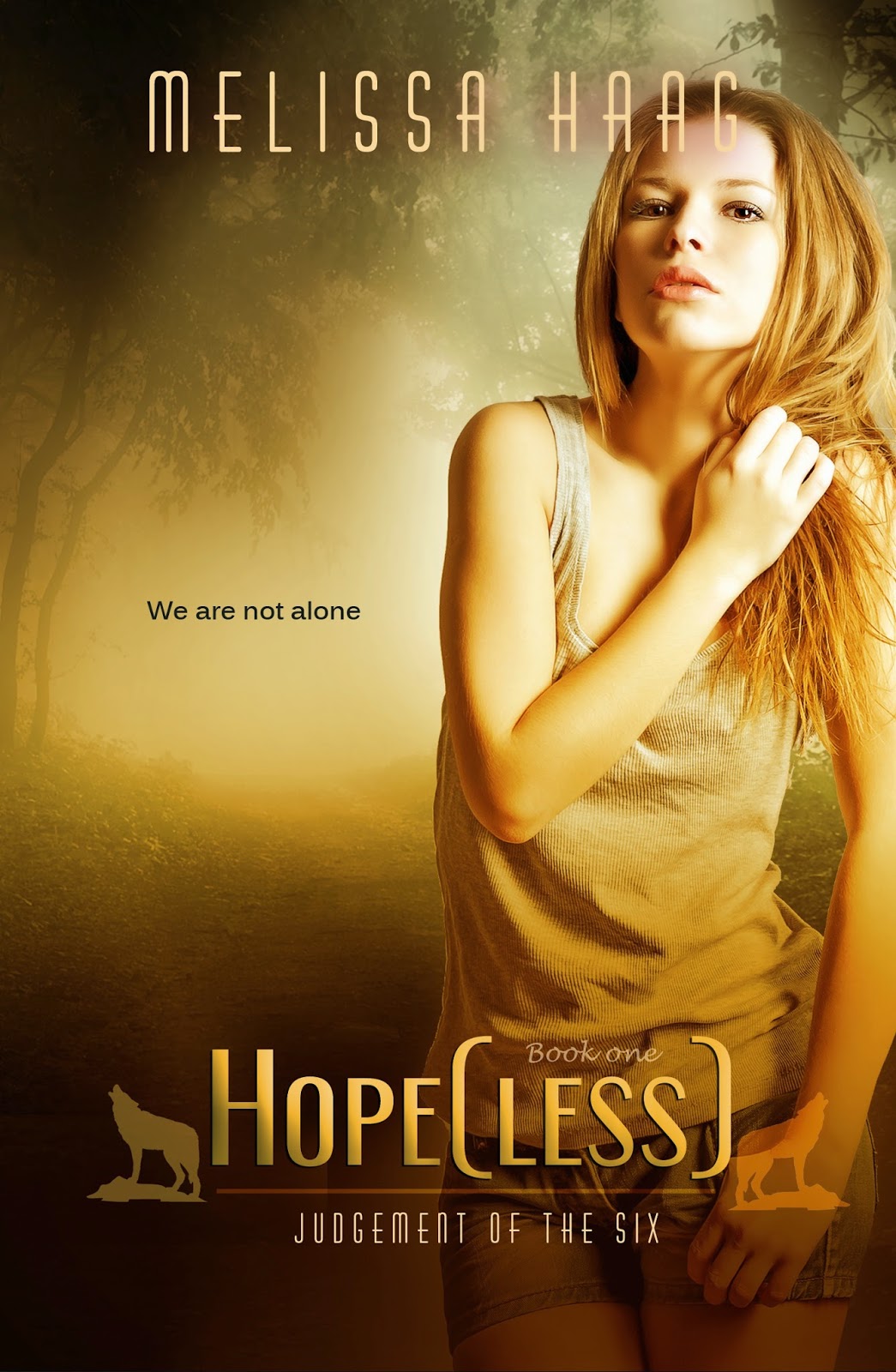 Gabby's brain is like a human fish finder. It comes in handy when she wants to avoid people. Mostly men. They seem to like her a bit too much. It's lonely being different, but she's adapted to it. Really. She just wishes she knew why she is different, though.

In her search for answers, she discovers a hidden community of werewolves. She immerses herself in their culture, learning about their world until she meets Clay. He's unkempt, prone to mood swings, intense without saying a word, and he thinks Gabby is his.

It's going to take every trick she knows to convince Clay to go away, and every bit of willpower not to fall for him when she discovers the man beneath the rough exterior.

Delve into a riveting world of werewolves and young women with unexplained abilities, in Hope(less).

BUY IT AT:
Amazon US
B&N
Kobo
Smashwords
iTunes 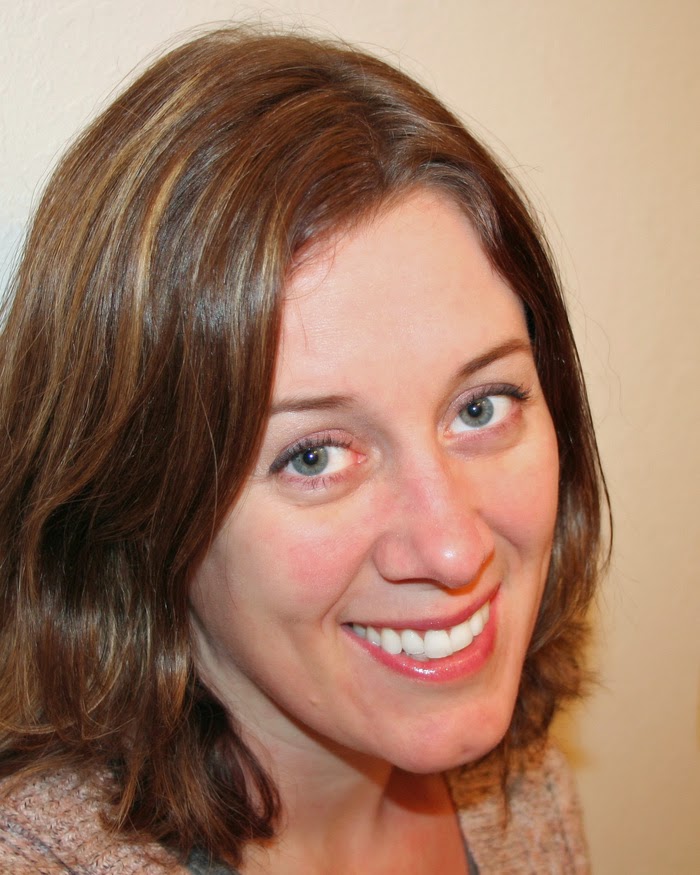 Melissa Haag currently resides in Wisconsin with her husband and three children. Touch is her first published novel. She is currently working on book five of a separate six book series. To learn more about her upcoming projects, visit her at: http://melissahaag.com , and you can connect with her on: https://twitter.com/imagine2live  & https://www.facebook.com/author.MelissaHaag