Blog Tour Flury: Journey of the Snowman by Tony Bertauski

This is my stop during the blog tour for Flury: Journey of the Snowman by Tony Bertauski. This blog tour is organized by Lola's Blog Tours. The blog tour runs from 14 till 27 November, you can view the complete tour schedule on the website of Lola’s Blog Tours: http://lolasblogtours.net/blog-tour-flury-journey-of-the-snowman-by-tony-bertauski/


So far this series contains 3 books, all books can be read as standalones. 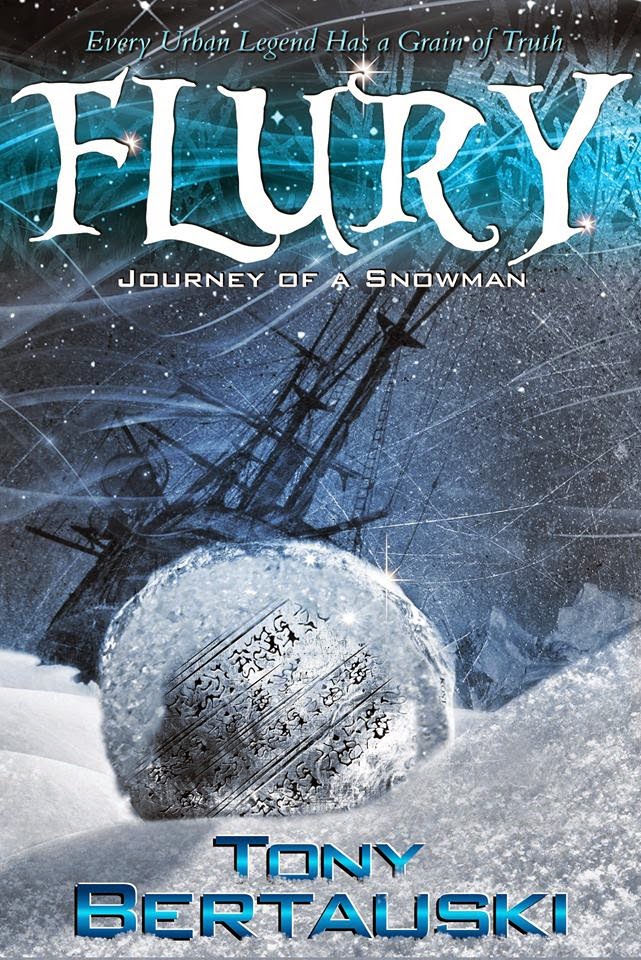 Flury: Journey of the Snowman (Claus #3)

As if juvenile diabetes isn’t enough, he’s forced to live with his tyrannical grandmother in a snow-bound house. He spends his days doing chores and the nights listening to the forest rumble.


But when he discovers the first leather-bound journal, the family secrets begin to surface. The mystery of his great-grandfather’s voyage to the North Pole is revealed. That’s when the snowman appears.


Because sometimes even magic needs a little help.

You can find Flury on Goodreads


You can buy Flury here:


Something has stepped onto the bridge.


Oliver takes one giant leap off the tree, stumbling down the stones and into a thicket of vines and branches. The wooden orb flies from his hand, disappearing into the snow.


The fallen tree groans behind him.


Oliver scrambles to his feet, blindly sprinting through a world blurred with tears and panic, pulling at ropey vines and tangled branches, tripping on stones. Ignoring where he’s going or what’s in front of him, he pushes ahead—


And slams into a wall.


If it was a tree or a boulder, he’d be unconscious. Oliver bounces on his backpack, flails to his knees, wiping the tears to see what’s in front of him: two enormous stumps of snow.


He grinds the heels of his hands into his eyes.


A snowman looks down at him.


Branches are breaking. The ground trembles. Before Oliver sees what’s coming, the snowman sweeps him off the ground. The wind shrieks in Oliver’s ears, ripping the stocking cap from his head. A wintry blast hardens his cheeks and fills his head. Tree trunks fly past and disappear. Then the open field is all around.


The world is spinning.


It happens so fast that he’s unaware when the spinning stops or how he ends up lying in the snow, the screech of the windmill nearby.


The acrid taste of vomit stings his throat.


Oliver looks up at the massive form. Again, he wipes his eyes. Twilight highlights the hulking figure; snow like sparkling skin. It remains still and, for a moment, sanity returns and he’s just an intricately carved figure of snow.


Just like that, reality tilts back into fantasy. The snowman is not an “it.” Oliver thought that. No, he heard it. He thinks he heard it… “him”… think it…and Oliver heard him think it.

Earlier books in this series: 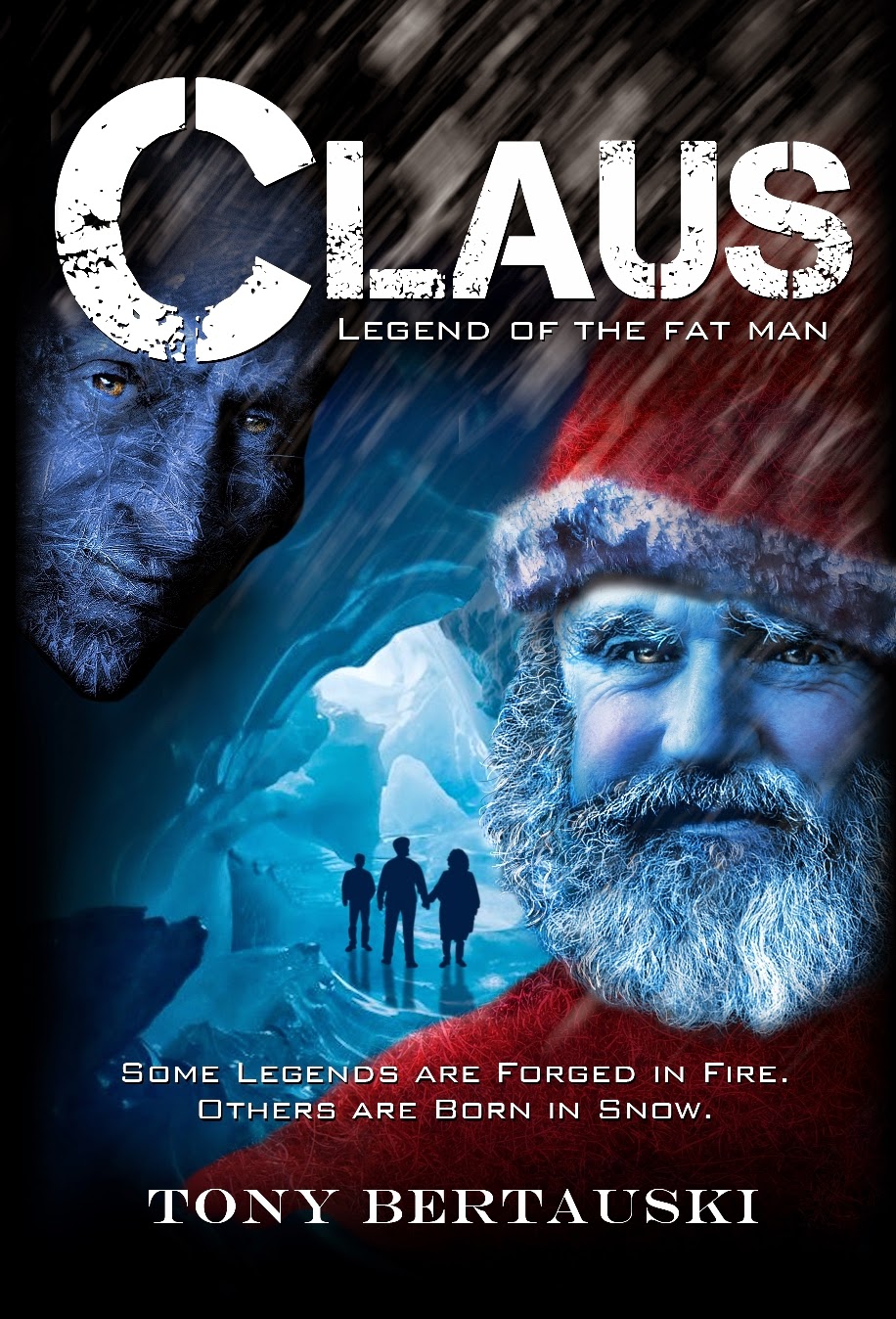 
Santa is not just about the presents. See something deeper in this mythological figure. A story that’s meaningful. Find a cast of gritty, compassionate and courageous characters that make the journey to mythological fame despite their shortcomings and frailties. Pull away the veil of magic, reveal the difficulties of love and loss and struggle with life.


Because Santa Claus is much more than presents.


In the early 1800s, Nicholas, Jessica and Jon Santa attempt the first human trek to the North Pole and stumble upon an ancient race of people left over from the Ice Age. They are short, fat and hairy. They slide across the ice on scaly soles and carve their homes in the ice that floats on the Arctic Ocean. The elven are adapted to life in the extreme cold. They are as wise as they are ancient.


Their scientific advancements have yielded great inventions -- time-stopping devices and gravitational spheres that build living snowmen and genetically-modified reindeer that leap great distances. They’ve even unlocked the secrets to aging. For 40,000 years, they have lived in peace.


An elven known as The Cold One has divided his people. He’s tired of their seclusion and wants to conquer the world. Only one elven stands between The Cold
One and total chaos. He’s white-bearded and red-coated. The Santa family will help him stop The Cold One. They will come to the aid of a legendary elven
known as… Claus.

You can find Claus on Goodreads


You can buy Claus here:


But when the Santas exited the tent, the Inuit were gone. Completely. Like they’d never existed. The dogs, the sleds, the tents were gone. Not a trace. No tracks or evidence left behind.


And the food, gone.


The Santas were left with a few days of food in their packs.


Nicholas calculated their position. He thought they had reached latitude 85˚ N. The North Pole was at 90˚.


“No one will know we reached it,” Jon said.


“That’s not why we came,” Nicholas said.


We follow truth, his father always told him. My heart sings for adventure, not for others to approve.


The Santas began the final leg of their journey.


They would end it together. They could think of no better way. 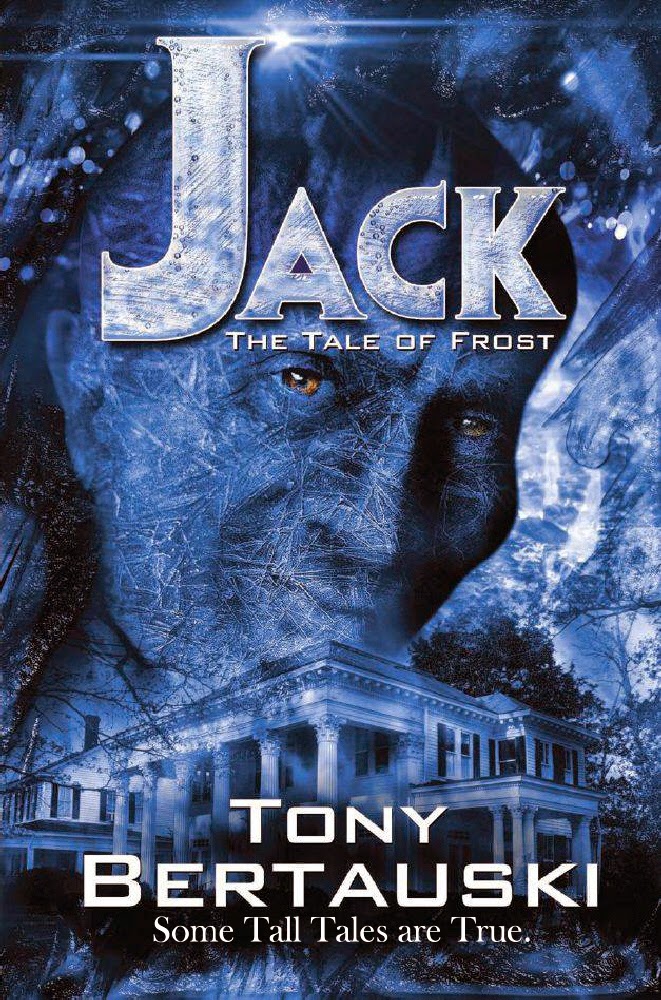 
Sura is sixteen years old when she meets Mr. Frost. He’s very short and very fat and he likes his room very, very cold. Some might say inhumanly cold. His first name isn’t Jack, she’s told. And that’s all she needed to know.


Mr. Frost’s love for Christmas is over-the-top and slightly psychotic. And why not? He’s made billions of dollars off the holiday he invented. Or so he claims. Rumor is he’s an elven, but that’s silly. Elven aren’t real. And if they were, they wouldn’t live in South Carolina. They wouldn’t hide in a tower and go to the basement to make…things.


You can find Jack on Goodreads


You can buy Jack here:

Excerpt:
Someone is behind him, their arms around his chest. The arms have thick, curly hair—funny, the light makes it look slightly green—that covers the back of the hands and the fingers up to the first knuckle—
“What a sec.” Jack wiggles his fingers. The hairy fingers wiggle. The arms are his. He turns his hands over, studies the creases on his seasick-green palm, scratches the curly whiskers on his chin, and slides his fingers through coarse hair on his head.
Something is wrong.
He’s not supposed to have hair.
“You needa shave, man,” the light-skinned warmblood says.
Jack looks back and forth between the two warmbloods. With no sudden movements, he lifts the cover and, “OH FOR THE LOVE THAT IS SNOWY AND COLD!”
The same hair is on his chest, his legs. His enormous feet. And he’s naked as a polar bear.
“This place going downhill, man,” the dark-skinned warmblood says. “They letting green people in now. Know what I’m saying?” 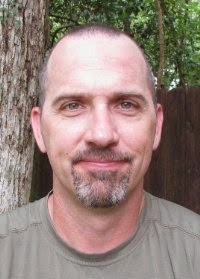 During the day, I'm a horticulturist. While I've spent much of my career designing landscapes or diagnosing dying plants, I've always been a storyteller. My writing career began with magazine columns, landscape design textbooks, and a gardening column at the Post and Courier (Charleston, SC). However, I've always fancied fiction.

My grandpa never graduated high school. He retired from a steel mill in the mid-70s. He was uneducated, but he was a voracious reader. I remember going through his bookshelves of paperback sci-fi novels, smelling musty old paper, pulling Piers Anthony and Isaac Asimov off shelf and promising to bring them back. I was fascinated by robots that could think and act like people. What happened when they died?


I'm a cynical reader. I demand the writer sweep me into his/her story and carry me to the end. I'd rather sail a boat than climb a mountain. That's the sort of stuff I want to write, not the assigned reading we got in school. I want to create stories that kept you up late.

Having a story unfold inside your head is an experience different than reading. You connect with characters in a deeper, more meaningful way. You feel them, empathize with them, cheer for them and even mourn. The challenge is to get the reader to experience the same thing, even if it's only a fraction of what the writer feels. Not so easy. 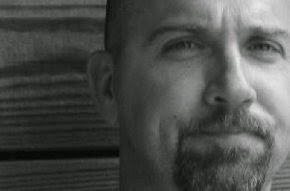 In 2008, I won the South Carolina Fiction Open with Four Letter Words, a short story inspired by my grandfather and Alzheimer's Disease. My first step as a novelist began when I developed a story to encourage my young son to read. This story became The Socket Greeny Saga. Socket tapped into my lifetime fascination with consciousness and identity, but this character does it from a young adult's struggle with his place in the world.


After Socket, I thought I was done with fiction. But then the ideas kept coming, and I kept writing. Most of my work investigates the human condition and the meaning of life, but not in ordinary fashion. About half of my work is Young Adult (Socket Greeny, Claus, Foreverland) because it speaks to that age of indecision and the struggle with identity. But I like to venture into adult fiction (Halfskin, Drayton) so I can cuss. Either way, I like to be entertaining.


And I'm a big fan of plot twists. 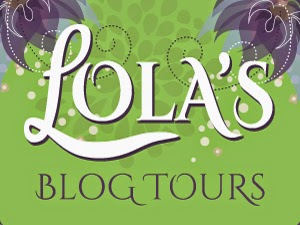