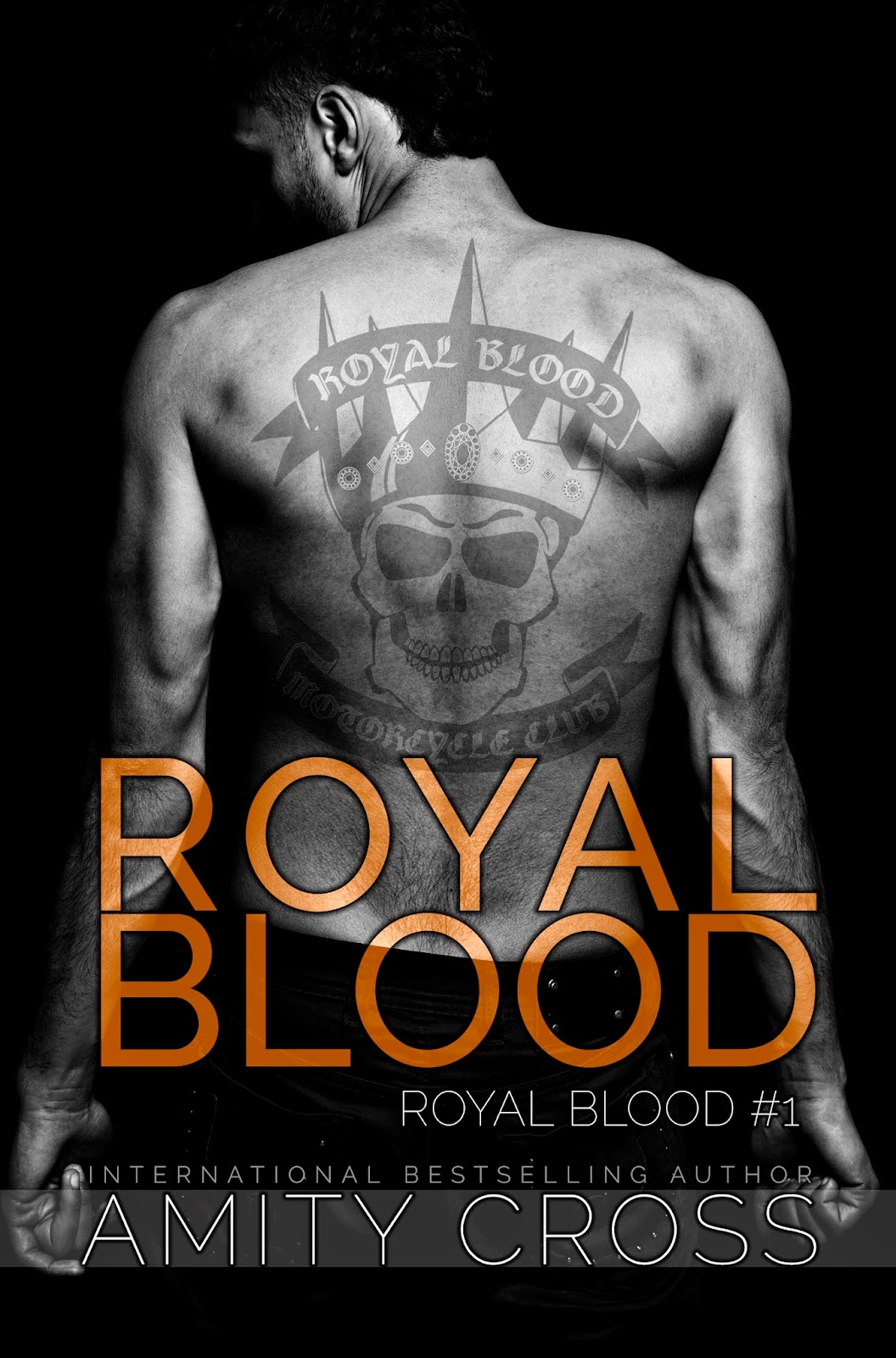 
A hit gone wrong, an impossible contract, revenge and the ultimate kicker… falling in love.

Mercy Reid is a runner.

She found the perfect place to hide, until it wasn't.

Xavier "X" Blood always gets what he wants.

He had the perfect arrangement, until it wasn't.

X is the mysterious tough guy from Royal Blood MC who gets shit done. Cross the Club and you get a visit from X. Only one person walks away at the end of it...and it isn't you.

Mercy is hiding something. Something big. Looking to get lost, she runs from one hopeless situation right into the clutches of a monster.

When X and Mercy meet, something more electrifying than sparks fly. Something dangerous, passionate and forbidden.

When you deal in death, there's only one way things can end...

You have been warned. 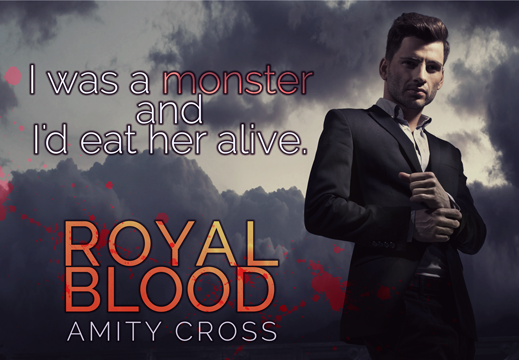 Sliding out of the booth, I sauntered across the pub and ducked behind the counter. Nobody gave me a second glance. They didn’t know who I was, nobody did, but they knew I wasn’t anybody good. Peering through the window on the door, Mercy had her back turned, wiping at her damp T-shirt. I could step into her from behind and show her how hard I was…but that wasn’t the way this game was going to be played.
Pressing the door open with the flat of my palm, she looked up at me with blue eyes that gave away two things. Her hair wasn’t naturally black and by the way her pupils dilated, she was amped up. I was interested in only one of these observations and by the way my cock began to stir, there was no guessing which one was the money shot.
Mercy glared up at me, trying to cover her surprise at my appearance.
“What the fuck do you want?” she spat, dabbing at her tiny T-shirt with a rag. “You’re not allowed back here. Employees only."
I stepped closer, not put off by her tone at all. I’d had worse.
“I don’t give a shit,” I said.
She eyed me, her gaze raking from head to cock and back up again.
I quirked an eyebrow, my lip curling in amusement.
“If you want something, just fucking say it,” she said with an exasperated sigh. “I don’t even know who the fuck you are."
“X.”
“X, what?” she said, putting her hands on her hips. Bitch didn’t miss a trick.
“It’s my name."
"X as in the letter x?" She rolled her eyes.
"Got a problem?" I asked, inching closer.
“Yeah.” She nodded at me. “You’re in a staff only area. You might be all buddy buddy with Weiss, but I don’t know you from shit."
“The mouth on you,” I breathed, totally turned on. I knew she had bite in her, but fucking Jesus H Christ. The more she bit, the harder I got. My gaze rested on her tits. Yeah, I was a tits man through and through and hers...
“You think I’m going to let you fuck me?” she scoffed, her bluntness doing nothing but turning me on even more.
My gaze snapped back to hers. “Who said I was going to fuck you?"
She pressed her hips forward, her groin rubbing into mine. “Your cock."
My hand shot up and grasped the hair at the nape of her neck. With a sharp tug, her head fell to the side, leaving her neck exposed. If I was an asshole, I’d just take her now, but I wasn’t…fuck that. I was an asshole. Asshole was too safe a word to describe the kind of man I was.
“No,” I said, running my gaze down her pale neck and over her tits. “No, I’m not going to fuck you, Mercy.” She gave me a look that screamed ‘offended' and it only made me grin wider. “Not here. When I fuck you, I’m not going to share your screams with anyone."
Her entire body shivered and I knew I had her. Next time, she would come to me.
Letting her go, I let her hair run between my fingers and it took her a beat too long to step back and separate our bodies.
Giving her one last appreciative look, I turned on my heel and exited the ‘employee only’ room. I could wait. My cock strained against my jeans in protest, but this was one desire I was playing out and savoring.
I strode across the bar and pushed out the door, rearranging myself.
I could wait. 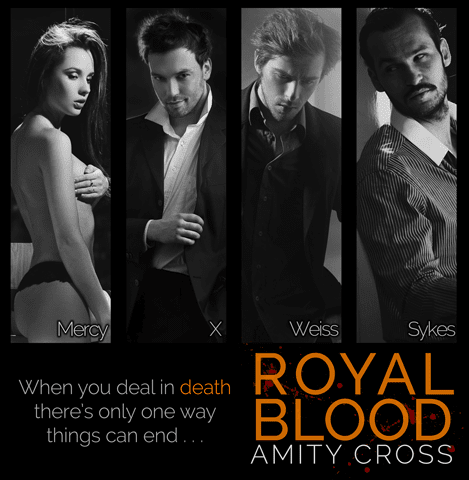 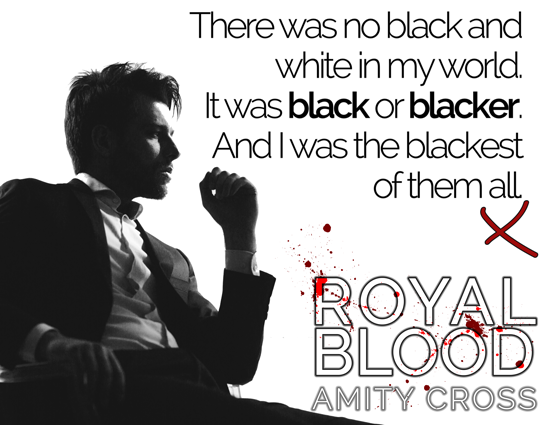 I didn’t want my Mum and my workplace to find out I wrote about doodles and tongue-in-cheek sexual innuendo.

I live in a leafy suburb of Melbourne writing about screwed up relationships and kick ass female leads that don’t take s**t lying down. 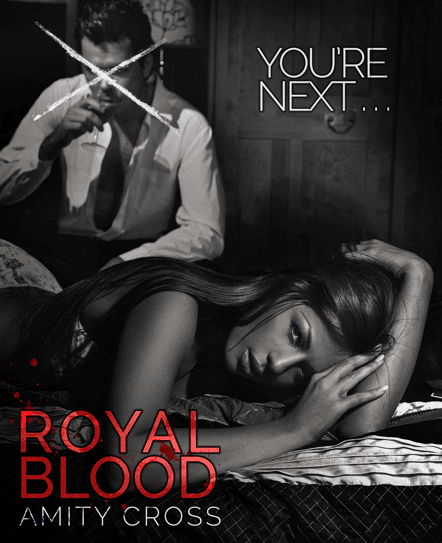 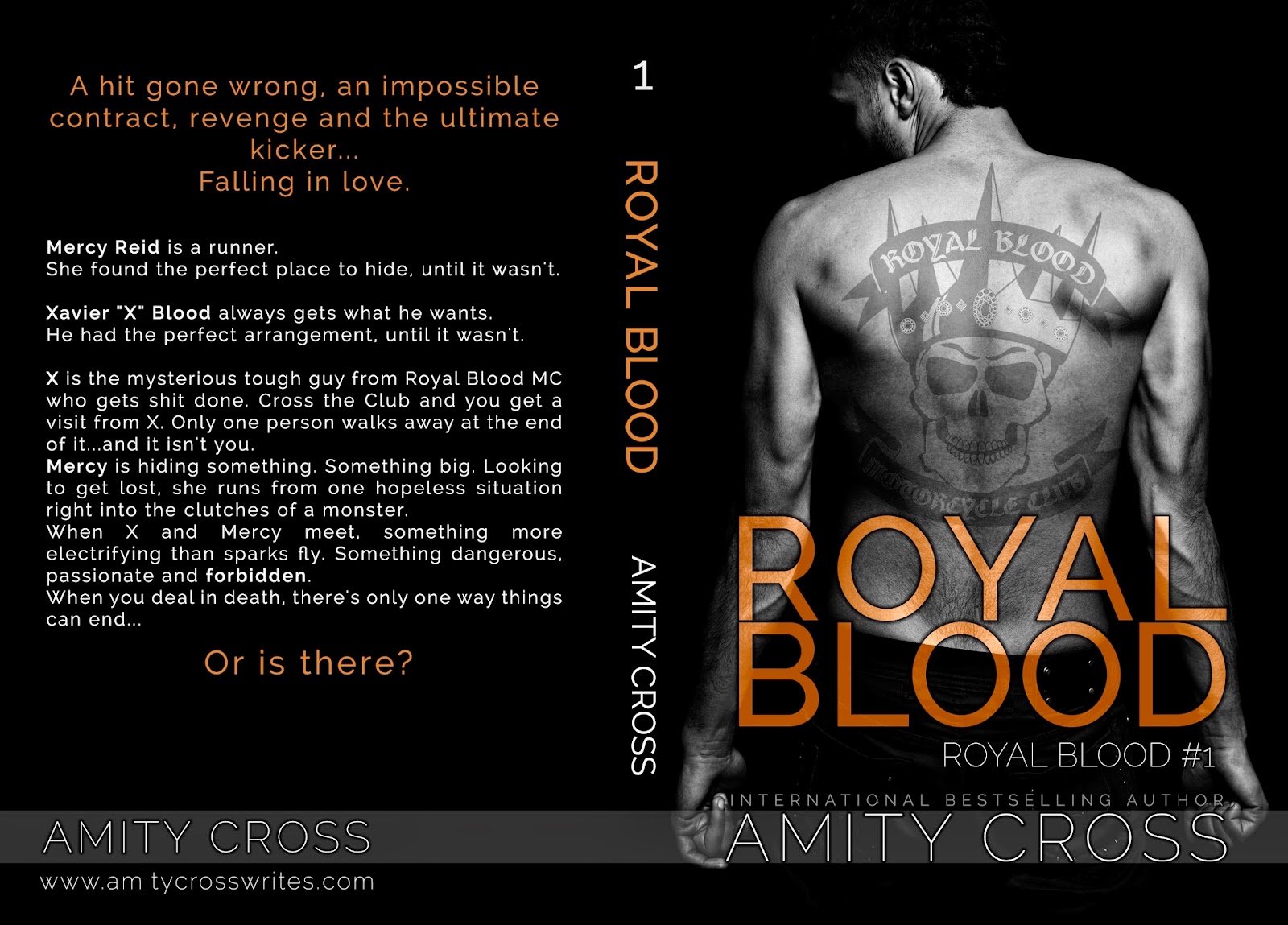