Synopsis
How do you find the will to try, when you've spent all of your life playing on a field strewn with shattered lives and broken rules? Tragedy and betrayal taught Jenna Sutherland early on that her safest bet was to fiercely avoid any risk, whether it is in work, life, or love. Now a respected orthopedic surgical resident on the cusp of finally breaking through in her career, she’s more guarded than ever. When injured NFL quarterback Wyatt McCoy bulldozes into her life there’s no denying he’s cocky, selfish, and downright dangerous — everything Jenna’s sworn she doesn’t want. Suddenly the levelheaded doctor finds herself facing down her greatest fear, and she’s tempted to gamble all she’s fought so hard to build. The two embark on an intense holiday love affair that quickly teeters on obsession, and tempts them both to think they could go all-in on a real future together. Yet Wyatt's desperation to stay on the field — and out of the operating room — lures him to take dangerous risks with Jenna's trust. Will they win at love or lose everything­ — including their fragile chance at happiness? 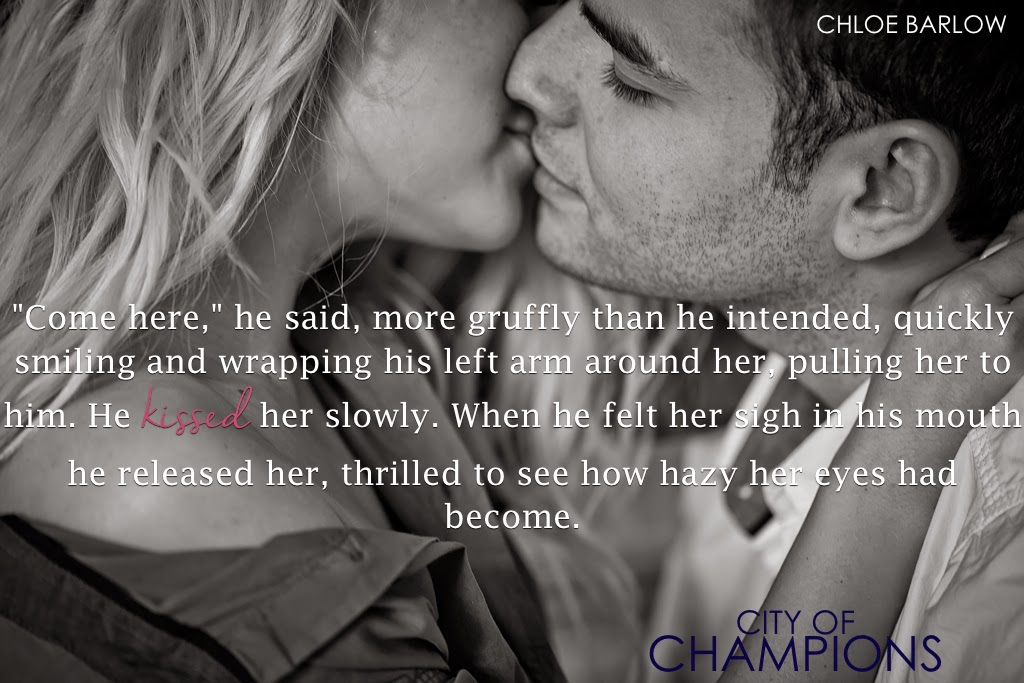 Review
I was given book for honest review. Gateway of Love series book 2. Player in more ways than one Wyatt needs a doctor and chooses Jenna. Disappointed one time to many Jenna isn’t sure if taking a chance on Wyatt is the best course for her. The attraction won’t be denied so hot and there. Be sure and read book 1 as it is a not to be missed read as well. This series is great. Full of characters that seem to leap of the pages as friends. 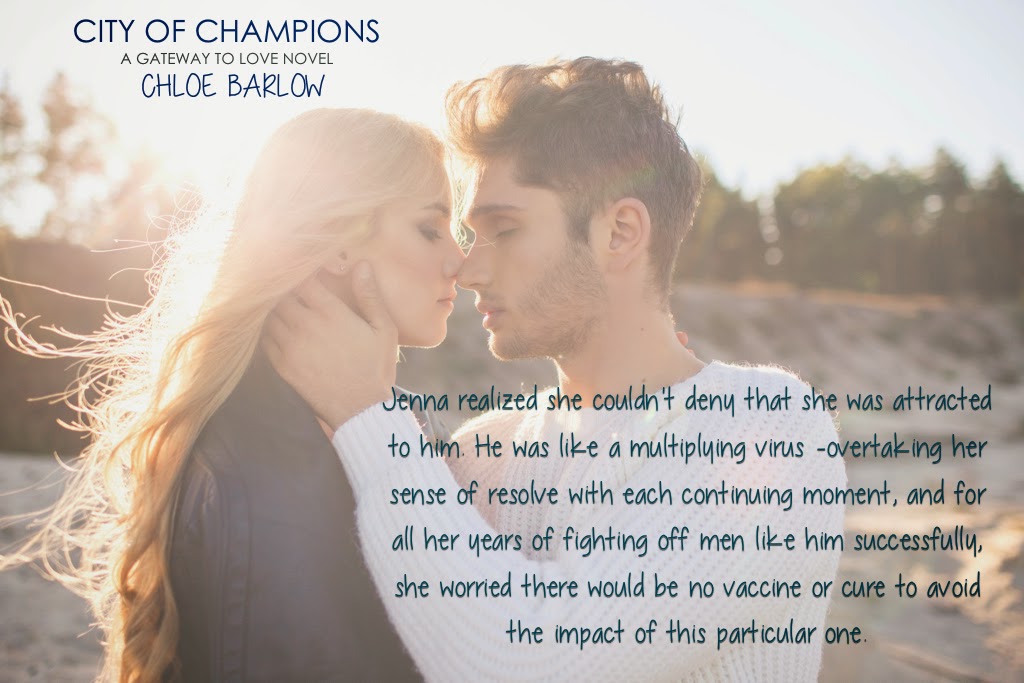 Chloe is a contemporary romance novelist living in Pittsburgh, Pennsylvania with her husband and their sweet dog. She is a native Washingtonian that graduated Duke University with a degree in English and Chinese language. She met her husband at Duke and he brought her to Pittsburgh over a decade ago, which she has loved ever since and made her adopted hometown. She also attended the University of Pittsburgh Law School where she continued to be a book-loving nerd. Chloe has always loved writing and cherishes the opportunity to craft her fictional novels and share them with the world. When Chloe isn’t writing, she spends her time exploring Pittsburgh with her husband and friends. She also enjoys yoga, jogging, and all Pittsburgh sports, as well as her Duke Blue Devils. She also thoroughly enjoys every opportunity to communicate with her readers. Since the release of her debut novel, Three Rivers, she has enjoyed the honor of meeting and talking with numerous fans, and looks forward to getting to know many more.