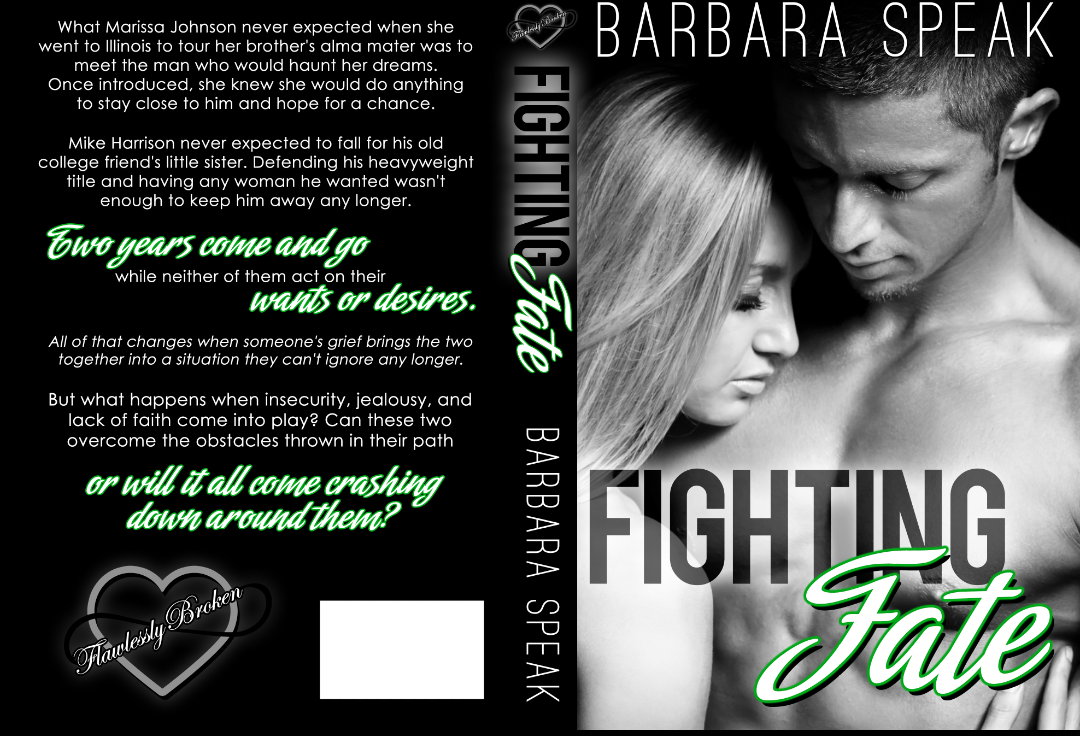 What Marissa Johnson never expected when she came to Illinois to tour her brother's Alma mater was meet the man who would haunt her dreams.Once introduced, she knew she would do anything to stay close to him and hope for a chance.Mike Harrison never expected to fall for his old college friends little sister. Defending his heavy weight title and having any woman he wanted wasn't enough to keep him away any longer.Two years came and went while neither of them acted on their wants or desires. All of that changes when someone's grief brings the two together into a situation they can't ignore any longer. But what happens when insecurity, jealousy, and lack of faith come into play? Can these two overcome the obstacles thrown in their path or will it all come crashing down around them? 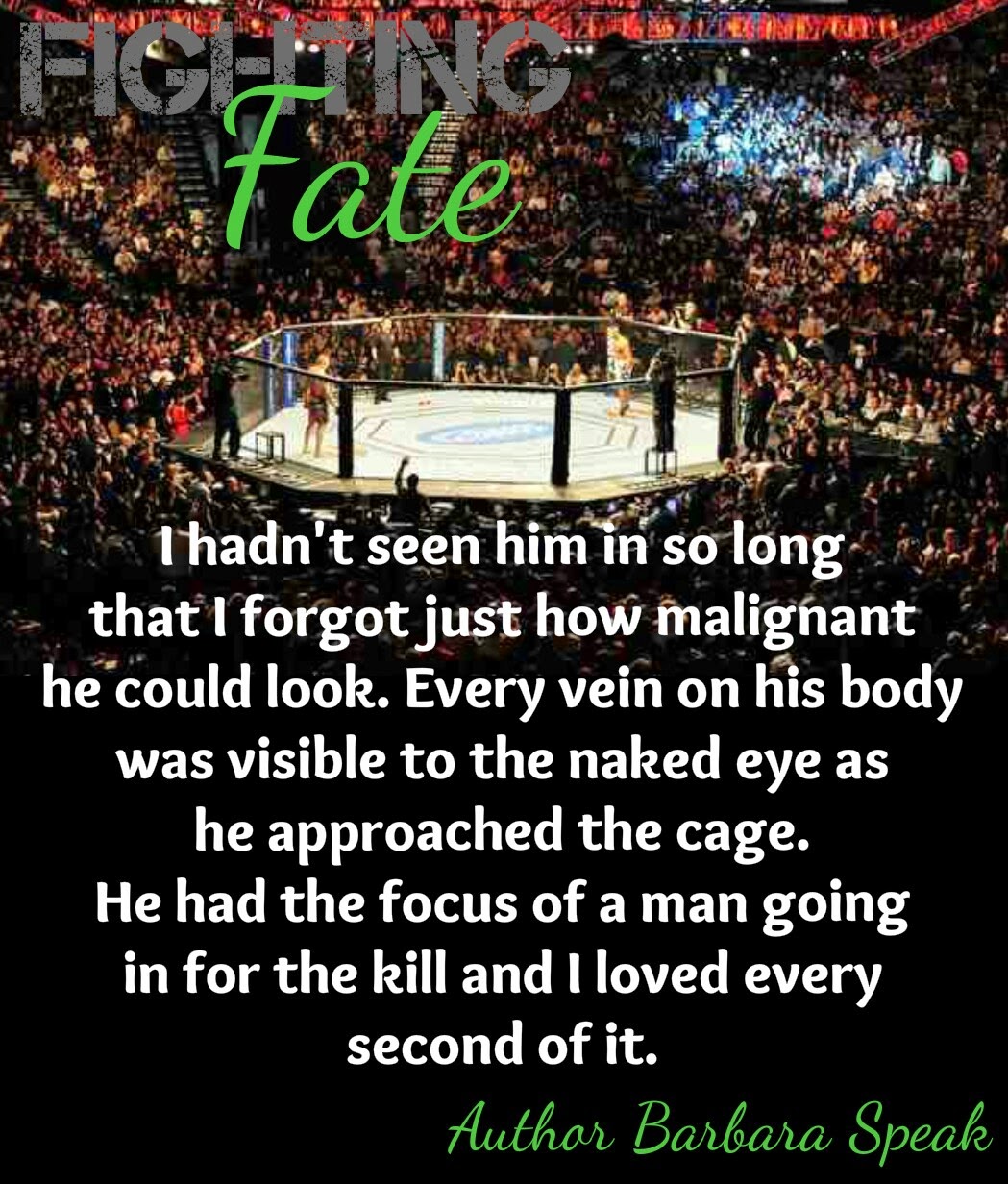 Barbara Speak
I absolutely love contemporary romance and new adult novels. After years of falling completely into books an idea came to mind. Something that wasn't out there yet needed to happen. Writing flowed so naturally for me that I couldn't get the words down fast enough. I love developing characters that people can relate to.
The Flawlessly Broken trilogy starts with Finding Solace and was released December 5th 2013. It continued with Fearing Regret which was just released July 2014. Fighting Fate, the last installment will be in your hands December 15th 2014.

Author Links:
Amazon Page
Posted by Unknown at 5:00 AM