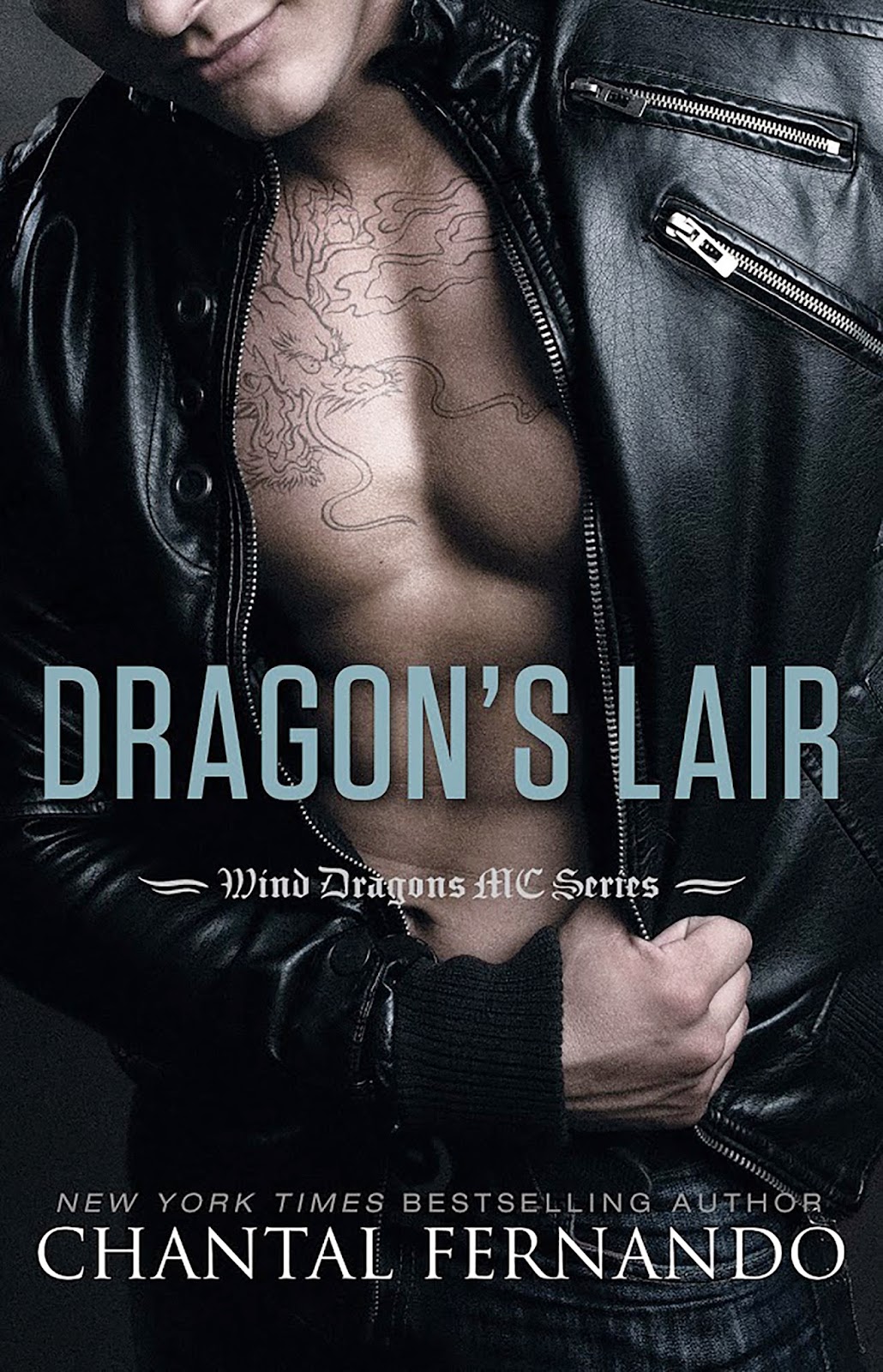 The first in a new sexy romance series from bestselling author Chantal Fernando about the bad boys of the Wind Dragons Motorcycle Club and the women who fall in love with them.

When I found my boyfriend cheating on me, I did something stupid.

Or should I say, someone?

Because of that mistake, I’m now stuck in a world I don’t belong in.

I’m a law student. They’re criminals. He’s the vice president of a motorcycle club. I’m a good girl with a strict upbringing. He’s my ex-boyfriend’s brother.