War of the Romances Reveal 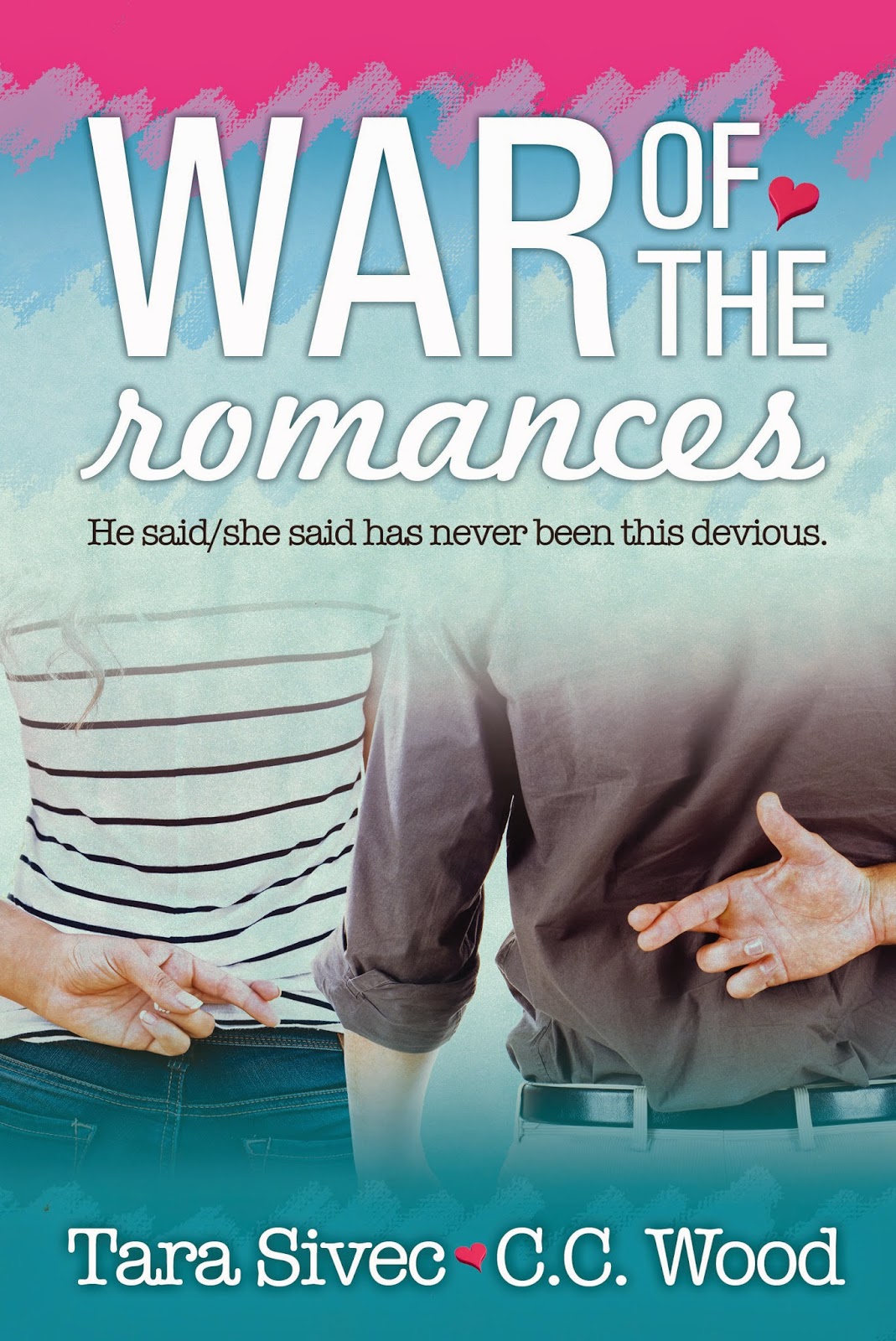 
She thinks he's a jerk; he thinks she's a tease.


They have one month and twenty chapters to prove each other wrong.


Who will win a literary battle of the sexes?

He said/she said has never been this devious.

Connect with the authors

Tara Sivec is a USA Today best-selling author, wife, mother, chauffeur, maid, short-order cook, baby-sitter, and sarcasm expert. She lives in Ohio with her husband and two children and looks forward to the day when they all three of them become adults and move out.

After working in the brokerage business for fourteen years, Tara decided to pick up a pen and write instead of shoving it in her eye out of boredom. She is the author of the Playing with Fire series, the Chocolate Lovers series, the Chocoholics series, the Fool Me Once series and Watch Over Me. Her novel Seduction and Snacks won first place in the Indie Romance Convention Reader's Choice Awards 2013 for Best Indie First Book.

In her spare time, Tara loves to dream about all of the baking she'll do and naps she'll take when she ever gets spare time.


A native Texan, C.C. grew up either reading or playing the piano. Years later, she’s still not grown up and doing the same things. Since the voices in her head never shut up, C.C. decided to try and profit from their crazy stories and started writing books.

Now that she has a baby girl at home, C.C.’s non-writing time is usually spent cleaning up poopy diapers or feeding the poop machine. Sometimes she teaches piano, cooks, or spends time bugging her hubby and two beagles.