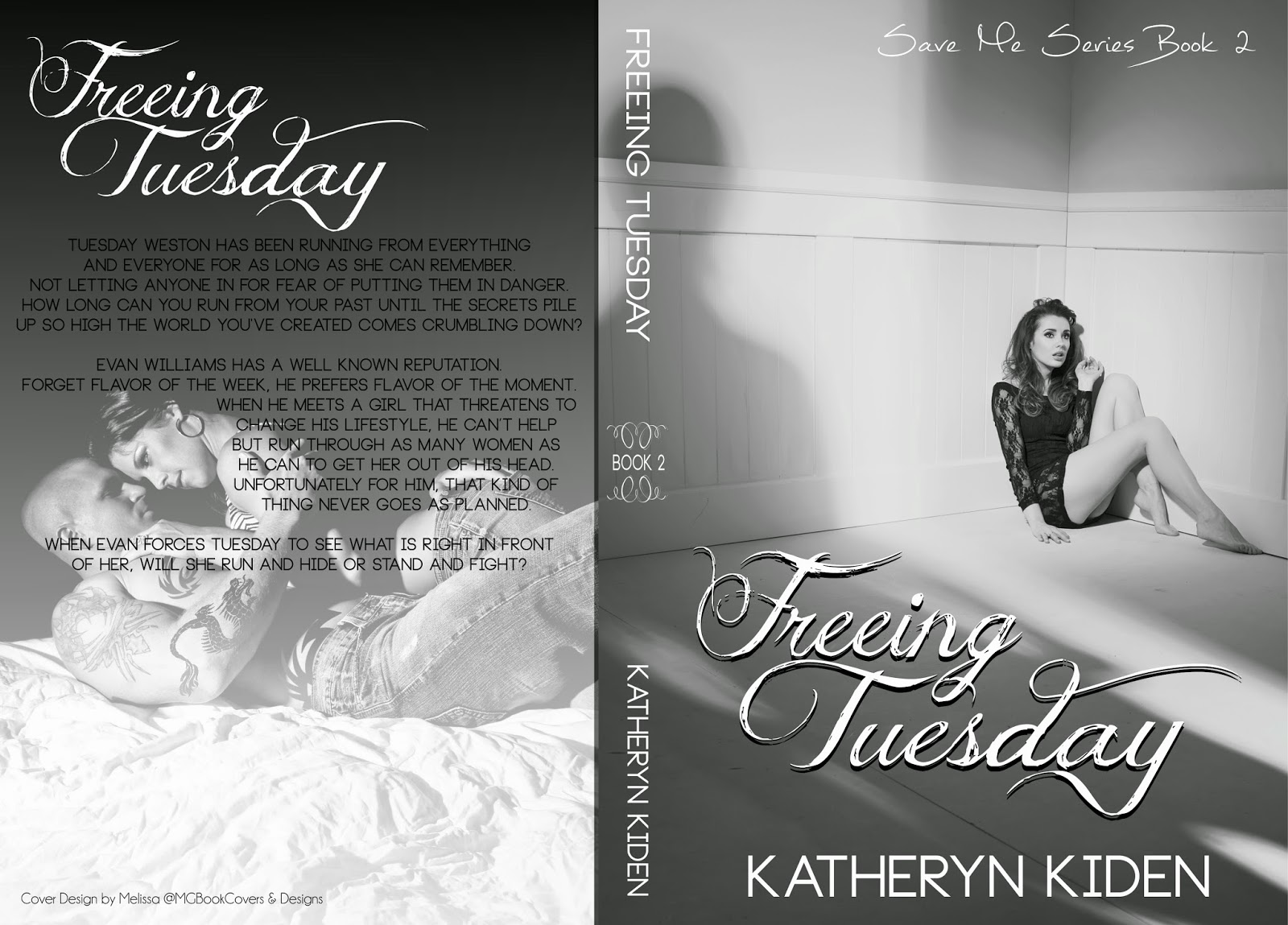 Tuesday Weston has been running from everything and everyone for as long as she can remember. Not letting anyone in for fear of putting them in danger.

How long can you run from your past until the secrets pile up so high the world you've created comes crumbling down?

Evan Williams has a well known reputation. Forget flavor of the week, he prefers flavor of the moment. When he meets a girl that threatens to change his lifestyle, he can’t help but run through as many women as he can to get her out of his head.

Unfortunately for him, that kind of thing never goes as planned.

When Evan forces Tuesday to see what is right in front of her, will she run and hide or stand and fight?

I was given this book by author for honest review. You met them in Where Words Fail. Tuesday and Evan’s story. Evan with his sex day of the week names and Tuesday with her haunting past will either have you in stitches or tear you up either way you’re not bored. 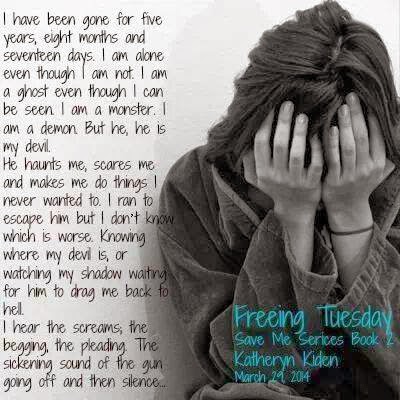 Katheryn Kiden was born in Boothbay Harbor Maine in 1989 and raised in Newcastle. She was raised with four brothers. Katheryn graduated when she was sixteen and has been writing since she was young. When she isn’t attached to a keyboard you can usually find her with her two younger brothers, friends, or with a camera in her hand.