Eleven authors come together
To give you ELEVEN, all new, sizzling southern stories of seduction.  There's so much heat packed into one set that you'll be fanning yourself from page one until the very end!  Be ready...we're going south, where it's hot and steamy...and we're not talking about the weather!

I lost my virginity at age thirteen. I know what you're thinking, and the answer is no. I wasn't raped or molested. Nothing horrible happened to me. I didn’t have a daddy complex or a shit life I needed to be rescued from. I just happened to like boys...a lot. I like them all. Tall, short, skinny, buff, light hair, or dark—I don't discriminate. My favorite kind, though, are the ones who like other boys too.

I realized early on that one man isn't enough for me. It's a simple mathematical fact. Why have one man when you can have two? Any more than two gets complicated. But it’s worth it. Sometimes every woman has to make an exception though—two crappy losers or one smoking hot man.
The night I laid eyes on Hunter Coy, I made my choice.
At least until he introduced me to his best friend, Mason Wynn.
Meet Aly Martinez over at her Facebook page

Covert missions. A cow fetish. An unlikely connection.
He was the All-American boy with an edge.
She was a snarky version of Pessimistic Penny.
Both raised by single fathers and burdened with a set of expectations not their own, they were fighting to cut their paths through life.
When One Last Night of pranks takes them on a journey of discovery, will they find the answers in themselves...or each other? 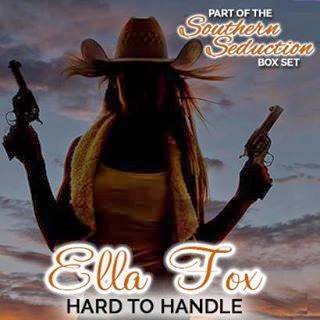 You know what sucks? Gettin’ a Dear John letter from the love of your life five days before your wedding.
Know what sucks more? That she’s back, and in order to keep my ranch, I’ve got to marry her. 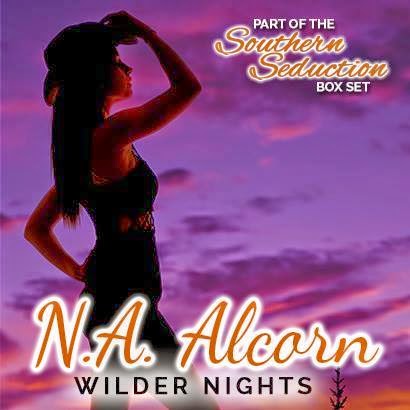 When Daniella Pruitt was eighteen years old, one night with Penn Wilder seared her, claimed her, and engraved his name on her traitorous heart.

But their love affair ended quicker than it started.
It took nearly three years for her to eventually find the strength to move on, but then life stepped in and threw her for a loop…a desperate kind of loop.
And as the saying goes…
Sometimes desperate times really do call for desperate measures.
Penn Wilder is in store for the shock of a lifetime when Daniella Pruitt seeks out a job at his club…
His strip club.
How can one woman go from college student to stripper to falling madly in love to getting fired in the span of a month?
Daniella Pruitt is about to find out.
Meet NA Alcorn over at her Facebook page 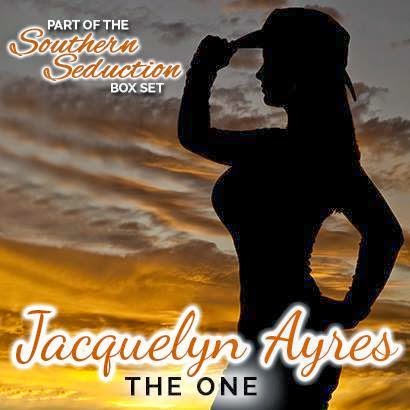 Kip Taylor is everyone’s dream. His one downfall is that he’s a player. He can have any woman he wants in town—state even, and he knows it. There’s only one woman Kip wants. Trouble is, he hasn't met her yet. Until then, he’s going to fill his dance card with the Johnson girls; Maggie, May, and Missy.
Shelby never thought she’d see Rison, Arkansas again. She’s been estranged from her extended family for over a decade. Things happen and sometimes the only place you can find solitude, is the very place that has raised so many questions in your life.
She was looking to start her life over.
He was looking for his to truly begin.


Neither one of them understood the power of kismet until the day their eyes locked. From that moment—in their heart of hearts—they knew that the other was The One.
Meet Jacquelyn Ayres over at her Facebook page 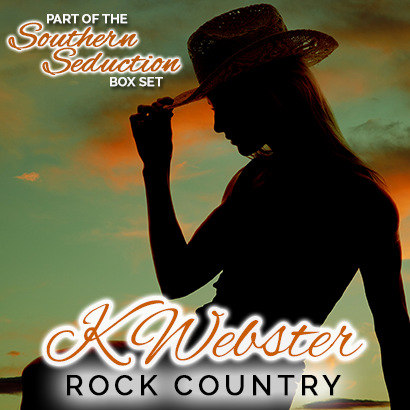 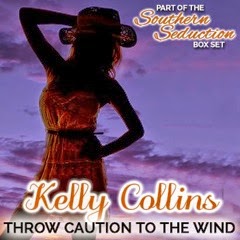 Seven years ago, Savannah Stone walked away from Louisiana, vowing never to return. With a suitcase in her hand and a scar on her heart she set out on a new path.


Seven years later, the death of her best friend has her returning back to the place she promised herself she would never go––home.
Savannah is determined to bury her friend without letting the emotion of being home overwhelm her.
That plan goes out the window the second she sees Jackson.
His presence causes a storm to brew inside of her that she can’t contain. He was the one thing she could count on-- until the incident that changed everything.
Jackson arrives in Leesville with just one mission. He wants Savannah back, and he’s willing to do anything to make it happen.
They are there to bury a friend, but can they bury the past as well?
Sometimes, you just have to throw caution to the wind.
Meet Kelly Collins over on her Facebook page
~~~~~~~~~~~~~~~~~~~~~~~~~~~~~~~~~~~~~~~~~~~~~~~~~~~~~~~~~~~~~~~ 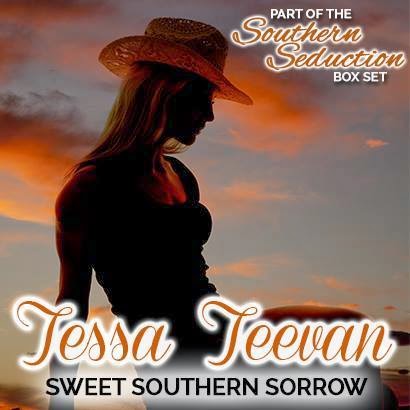 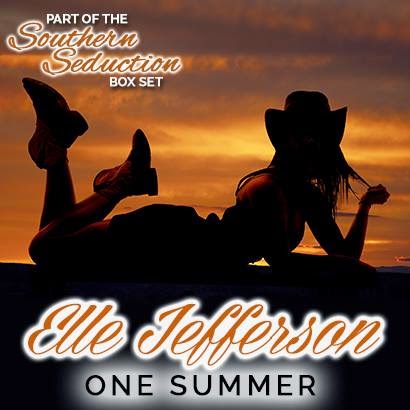 Maddie knew it was going to be an awful trip. Not only did going to Dallas, Texas mean to much time with her father, who thought everything she did was wrong, there was also Brayden. Her brother, the golden child she’d have to compete with. And of course, there was the reason she was being dragged to this doom in the first place. Her mother’s dying wish.  Give some secret box to an uncle who’d written them off more than a year ago.
All in all it was going to be the worse summer on record.
Then she met JR.
JR is handsome, sweet, and looks downright mouthwatering in his underwear. There’s only one problem, every time she gets close to finding out what’s hiding beneath those boxers, he goes cold fish and books it. She doesn’t think she’s reading his signals wrong. Then again she failed all her linguistics and sociology classes.
Maddie soon finds out what’s bugging JR when he asks her the one question she dreads. The question most people aren’t prepared for her answer to, “Can you really talk to the dead?”
If she’s honest with him it’s certain he’ll turn cold-fish permanently.
Meet Elle Jefferson over at her Facebook page 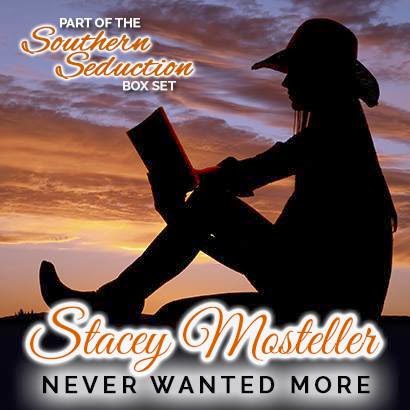 Peyton Williams is spoiled, entitled and a little too stuck up. The daughter of an influential Mayor and a socialite mother, she's trying to get through college and make her own path. She's perfectly happy being a loner until Spring semester when she gets not only a roommate, but a math tutor. Wyatt Parker is the boy from the wrong side of town. Known as the son of the town tramp, he jumps at the scholarship to play basketball in Nashville where no one knows his roots. Spending this semester tutoring a friends snobby roommate wasn't what he envisioned, but Peyton quickly gets under his skin. Peyton never wanted more until she met Wyatt, but is she willing to be what he needs? 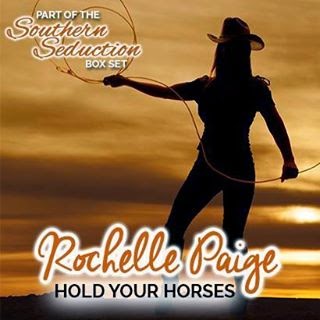 Charlotte thought she was doing the right thing when she decided to go away to college. When graduation comes and she needs to decide if it’s time to go back home and settle down, she worries that she’s not ready yet.
Shane has waited four long years for Charlotte, after agreeing to a long-distance relationship because it was the only way to keep her in his life. He can hardly wait for her to come home so they can finally start their life together.
What happens when the girl who is nervous about settling down to small-town life comes home to the guy who is ready to pop the question? Will Shane be able to convince Charlotte that their wait is over and now’s the time for them to move forward? Or will Charlotte decide to end their relationship so she can move on to greener pastures?

Meet Rochelle Paige over on her Facebook page
a Rafflecopter giveaway
Posted by Unknown at 7:00 AM