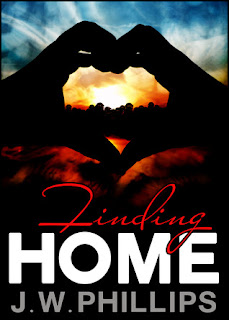 Eighteen-year-old Julie lived in a small town in Tennessee, where the most exciting thing ever to happen was the arrival of the charismatic Trucker. Seventeen-year-old Trucker was different from anyone that had ever lived in the town before, and he wanted Julie. She affected him in ways he couldn't comprehend. Trucker had no right to love. He didn't even believe he could. But he did love Julie.

With Trucker, Julie found isolation, unbearable pain, and that happily ever afters do not exist. However, she also never felt more alive. After a tragic accident, Julie faced a hard decision. Did she endure it all for the sake of love? Or was the price of sin more than she could afford to pay? 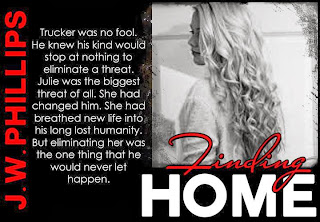 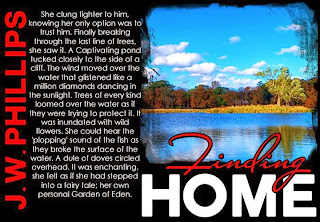 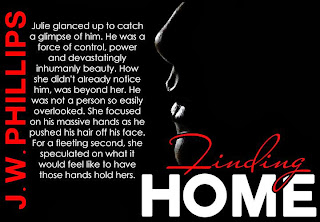 I was given this book by author for honest review. A nice enjoyable read of the paranormal of two teenagers finding the one person in life that makes them feel as if they belong. Julie doesn’t know if she can fit into Trucker’s world but she can’t be without him either.

J.W. is a stay at home mom with 2 0n-the-go kids, an amazing husband and 1 lovable
dog. She lives in a small town in Tennessee, where she enjoys writing, reading, and
talking. She was told from a young age that her dreams of writing were ludicrous.
However, after a talk with her daughter she pulled out her old laptop and rediscovered
her desire to tell stories. She doesn’t consider herself an author, more a teller of tall
tales.