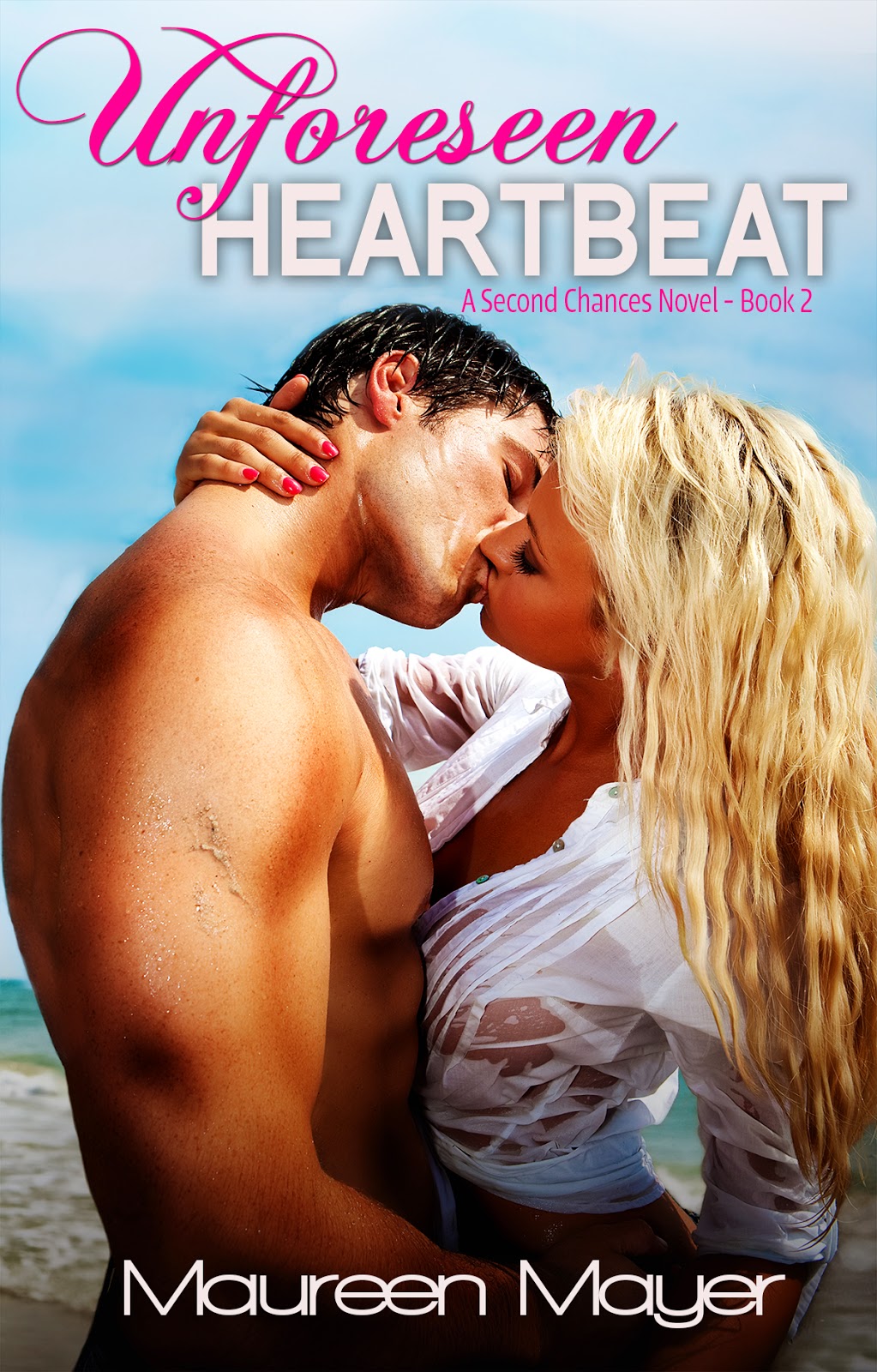 It only took one drunken mistake four years ago for Maddie Harrington to learn that when you fully give yourself over to a man, you should never expect anything in return. Since that night, her views on love have become distorted, believing men would only want her for the pleasure her body could bring them. She in turn finds herself hooking up with random guys, but never keeps them around long enough to see if there could possibly be something more.

When the handsome pre-med student shows up in the right place at the right time, captivating her with his stormy gaze, she immediately pushes him away, thinking he’s no different than any other guy. The deeper Hunter delves into her life, trying to break through her iron-clad walls, the more she begins to question whether she is truly capable of opening her heart up to another man.

Maddie soon finds herself forced to make a difficult decision, one that will forever change both of their lives. Will she shut Hunter out of her life for good or will she finally open up her heart and allow herself the life she never dreamed she deserved? 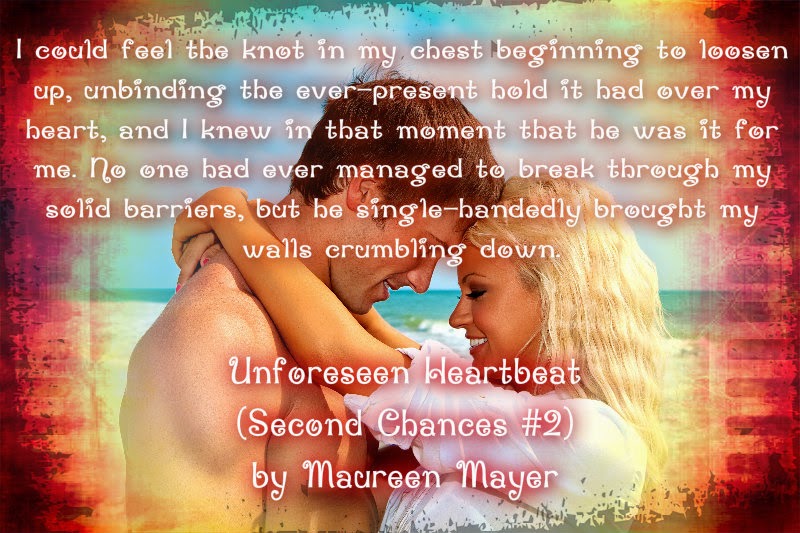 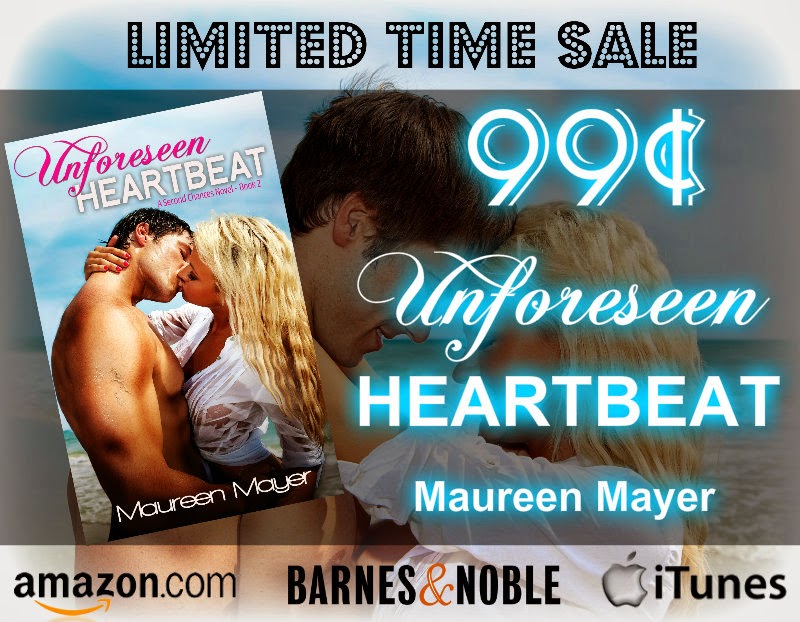 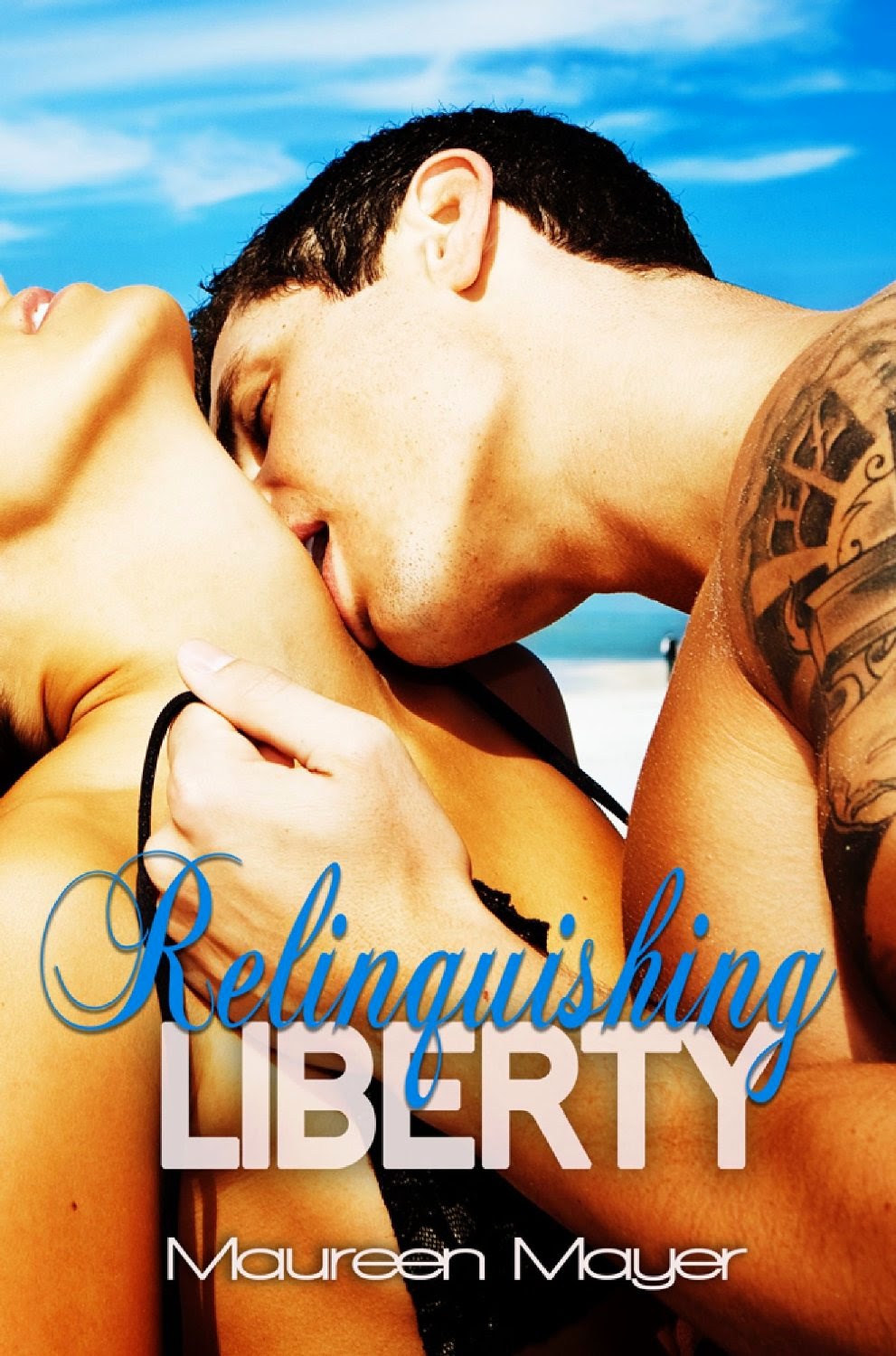 AMAZON US
AMAZON UK
B&N
ITUNES
Review
I was given this book by author for honest review. Liberty makes a fresh start in a new town away from family pressures. Shayne has a past that Liberty must learn to look through and deal with before they can really be together. The characters and story draw you in from the beginning. 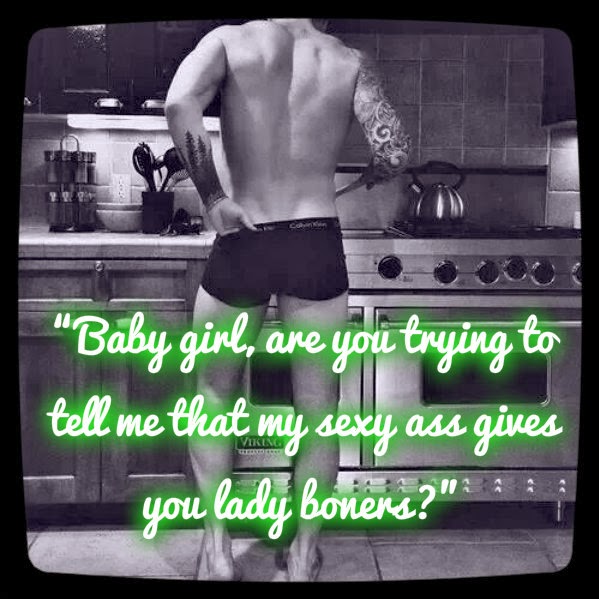 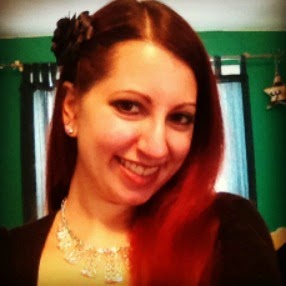 Maureen Mayer was born, raised and currently resides in Buffalo, NY with her loving and supportive family and boyfriend of 9+ years. She’s always had a love for the outdoors, and when the city isn’t buried under snow, she can be found hiking, fishing, camping or lying on the beach. She’s a sucker for off-color humor, but holds a sweet spot for sick and twisted horror films. When she’s not writing, you can find her curled up in bed with her kindle, diving into a steamy romance novel and falling in love with the latest book boyfriend. 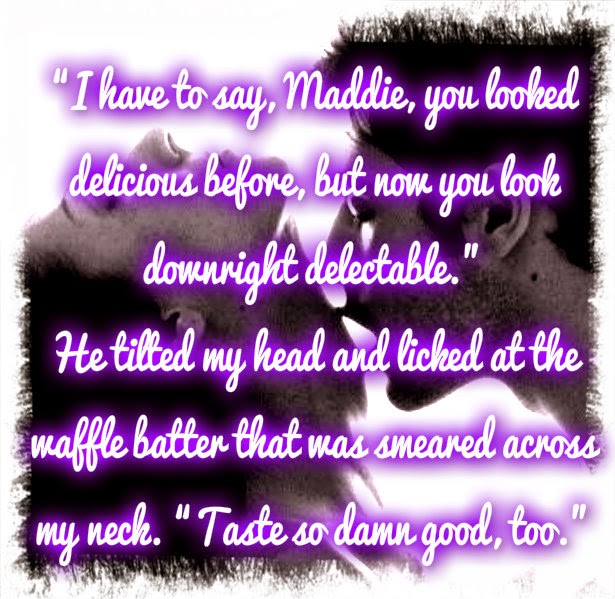 My hands landed on the warm, soft skin at the swell of her hips where her shirt had ridden up. I didn’t know if I was afraid to move or if I just wasn’t ready to let her go, but we both remained frozen in place until she stumbled a bit, causing my hands to slide higher up along her ribs. When she finally caught her balance, my hands were just at the edge of her sports bra, and I could feel the weight of her breasts as they grazed against my thumbs. This was dangerous territory. I could feel myself quickly becoming aroused by the scorching heat of her delicate skin, and I knew Shayne Jr. was about to make an unwelcomed appearance. I had to think of something else and fast! Cold showers, kittens, little baby Jesus, grandma naked…yup that did it!