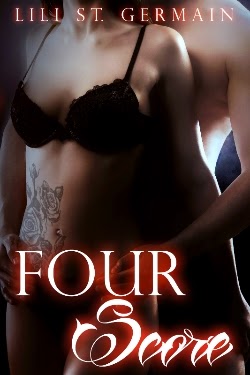 I'm so excited to share this cover, for what will be the fourth book in the Gypsy Brothers series! It's hard to believe that the series is almost at the halfway mark.

Four Score will be released on May 26th, 2014 across all major online bookstores.
Pre-order on iBooks 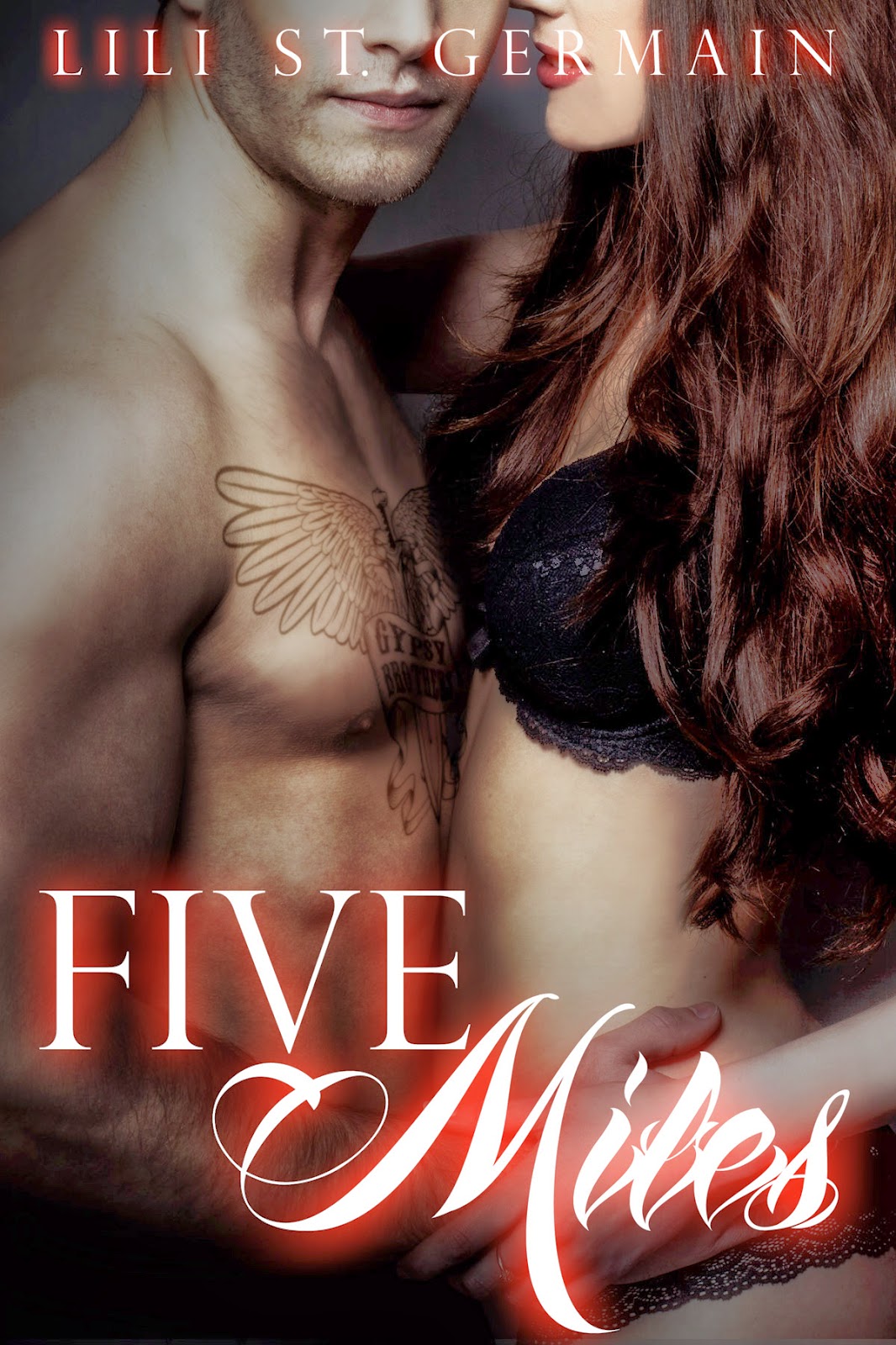 This Monday (March 31st), you'll be able to get your hands on the 3rd instalment of the Gypsy Brothers series, Five Miles. Feedback from early reviewers has been great so far, with many claiming it's the best one yet!

Or, you can pre-order it and get it the moment it goes live:

iBooks Pre-order
B & N Pre-order
Goodreads
About the Author
Lili writes dark romance. Her serial novel, Seven Sons, was released in early 2014, with the following books in the series to be released in quick succession. Lili quit corporate life to focus on writing and is loving every minute of it. Her other loves in life include her gorgeous husband and beautiful daughter, good coffee, chocolate, wine, and hanging at the beach. She loves to read almost as much as she loves to write.
Connect with Lili
Website
Twitter: @Lilistgermain1
Facebook Page
Facebook Profile
Email: lilisaintgermain@gmail.com
Goodreads
Amazon Link to Lili’s author profile with all Gypsy Brothers Book links:
Posted by Unknown at 1:30 AM