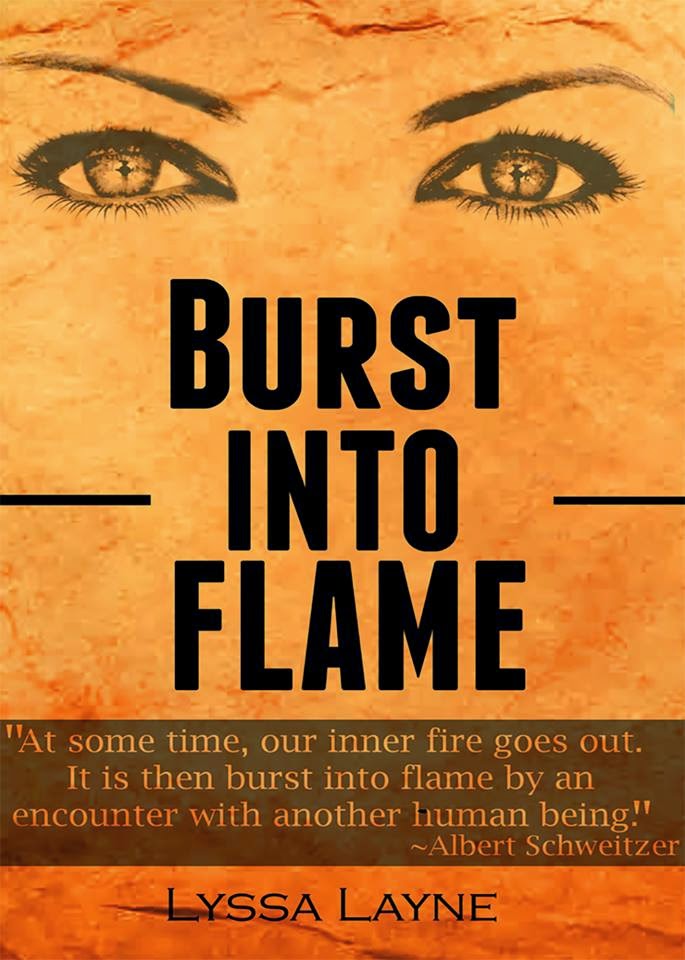 Burst Into Flame by Lyssa Layne

“In everyone's life, at some time, our inner fire goes out. It is then burst into flame by an encounter with another human being. We should all be thankful for those people who rekindle the inner spirit.”


For Dr. Katy Garrity, life is a whirlwind, and the New York Fire Department is the heart of the storm. After claiming so many people she loved, including her own husband, Katy is left adrift, trying to keep up with a busy career, a baby son, and her loving extended family.

Her only anchor is Jesse O'Neil, her late husband's best friend. The charming former playboy has put his entire life on hold to care for Katy and her son. It's inevitable that sparks will flare between them, but all of life seems to be conspiring to keep them apart. Especially Katy's own heart, which shies away from trusting another firefighter.

Will the flames of passion burst into a lifetime of love? Or will secrets burn away their connection, causing Dr. Garrity to be burned again? 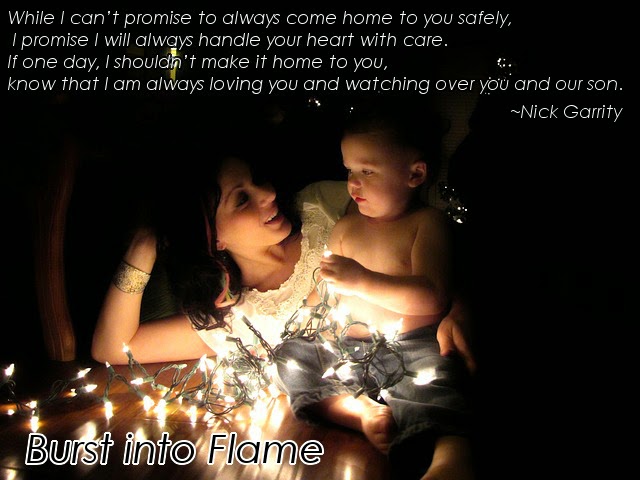 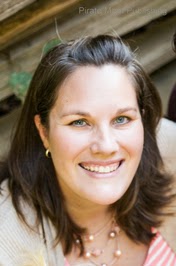 Lyssa Layne is first, and foremost, the proud momma to her precious daughter, AR. In addition to working full-time and being a mommy to AR, she is also an avid St. Louis Cardinals fan, a runner, blogger, and an infertility survivor.

Having watched one too many medical dramas and being inspired by author Rachelle Ayala, who introduced her to the world of indie writing, Lyssa decided to try her hand at writing a romance story. Her attempt turned into the Burning Lovesick series. You can find Lyssa’s own interests throughout her stories although all stories are fictional.

During the week of the blog tour, Lyssa Layne I will be doing Facebook takeovers.

Here is the schedule:

1 e-book of Love is a Fire by Lyssa Layne

1 e-book of Burst Into Flame by Lyssa Layne

1 e-book of Art of Love by Michele Shriver

2 pieces of jewelry from Rosey Johnny

AND the coolest prize of all, naming rights of one of the characters in the third book of the Burning Lovesick series

Burst Into Flame is book #2 in the Burning Lovesick series. The first book is Love is a Fire. This is the info on that book if you want to include it as well. 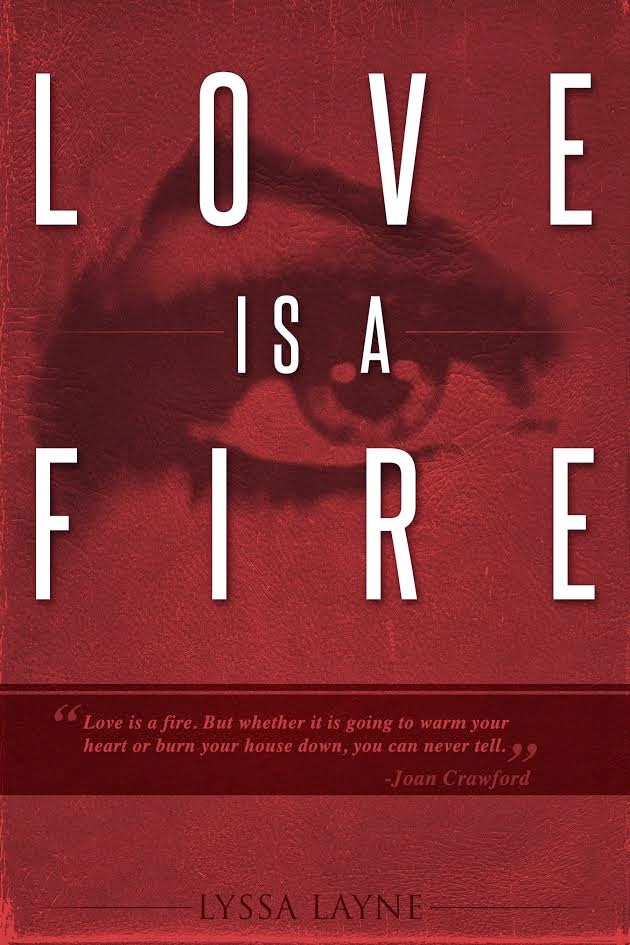 “Love is a fire. But whether it is going to warm your heart or burn your house down, you can never tell.” -Joan Crawford

Dr. Katy Malone has sworn off love after losing those she loves most in her life including her father, a member of the FDNY. She has decided to spend her time focusing on her medical research. Her ex-fiancée, and fellow doctor, isn't ready to give up on loving her though.

Firefighter Nick Garrity is on a search for the future Mrs. Garrity. As he pushes thirty, with no prospects in sight, he's afraid he'll never find her. A devoted member of FDNY, he loves the thrill of his job and the satisfaction it brings him. He strives to teach the proby firefighter, Patrick Doyle, the ropes and pass on his passion to him.

When Doyle tries to impress the guys on the crew, he ends up in the care of Dr. Katy Malone. One look at Dr. Malone and Nick knows he's found his future wife but can he convince her to love again? 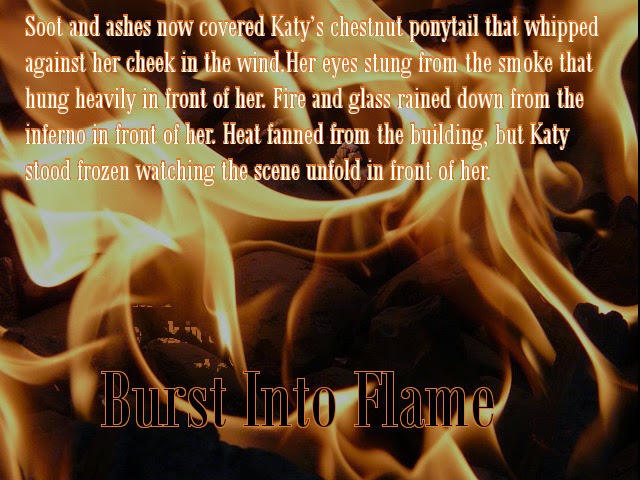