Two weeks have passed since Lily became a vampire and things couldn't be worse. She is starving, out of control, and Wolf has vanished. Her maker, Athene, is patient, but fails to help Lily tame the beast within. After Lily's introduction to Society goes horribly wrong, she is sent to train with Griogar, a narcissistic vampire with questionable tactics.

A powerful member of Society, John Genosoa, has secretly arranged for Wolf's mate to return. The distraction works. Wolf and Luna's reunion is passionate, yet laced with memories of insurmountable loss. Even so, neither is able to refuse the animalistic magnetism drawing them together.

When Lily reaches a new low during a session with Griogar, Wolf reappears. She's furious, but vulnerable to his charm and follows him beneath the City. Lily finds out Wolf has spent ages chasing a legendary tale of transcendence and discovers who has been keeping him away.

Lily is forced to put aside her heartache when Genosoa's plan threatens the City's inhabitants. Genosoa's magic is strong, but not strong enough to keep the existence of vampires a secret from humans. He needs souls to sacrifice.

Wolf, Lily and Luna are dispatched by the Keeper and must act fast to stop the killing of innocents. Screams of agony and a scene of destruction greet them, but they are confronted with a much more sinister obstacle and it's too late to turn back. What begins as a battle turns into an all-out war for their very survival.

Ancient histories are told, myths are revealed and dangerous paths are taken in Control , the highly anticipated third installment in the Predator & Prey series by author James D. Horton.


Start the Series from the Beginning! 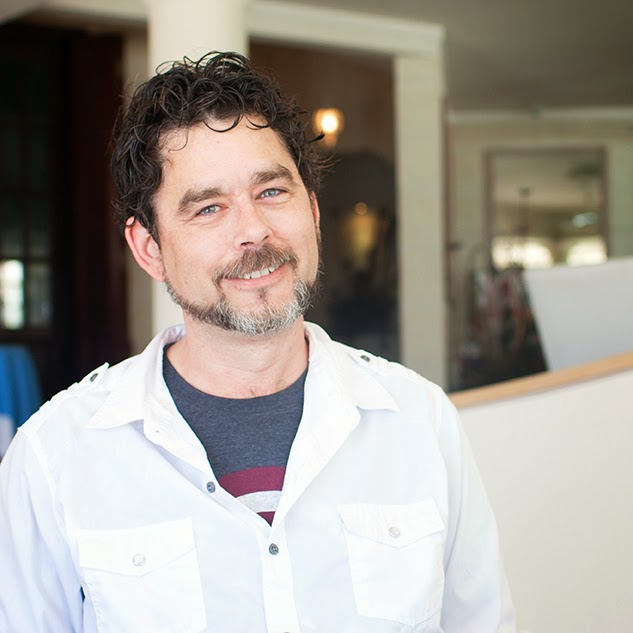 James is also the author of two popular non-fiction books which focus on relationship advice presenting the successful actions that he and his fiancé use to make their relationship better every single day with their six children.

He is currently working on the next installment of the Predator & Prey Series.

He lives in Lamar, MO with his fiancé and their children, plus the ever annoying Spock, a Yorkshire Terrier Chihuahua.