The Zrakon's Curse
by Linda Barlow


Highlands sea dragon shifter Colin Malloch's need for a mate draws a woman from another world into grave danger in Scotland. How can he keep her safe when his own brother demands her life?

Her romances have won numerous industry awards, including the Rita from Romance Writers of America (1989), Best New Historical Romance Author from Romantic Times (1986) and a Lifetime Achievement award from Romantic Times. She also contributed two essays to Dangerous Men and Adventurous Women, a collection of scholarly essays on the enduring appeal of the romance. This book won the Susan Koppelman Award for Excellence in Feminist Studies of Popular Culture and American Culture in 1993.
Linda is now indie publishing and loving it! She is updating her backlist and writing new novels, too. The first book to be rewritten and indie-published is the new edition of her classic historical romance, Fires of Destiny, which was a finalist for the Rita Award in 1987 (available now!).

Linda served as President of Novelists, Inc. in 1992 and did two three-year terms on the Executive Council of the Authors Guild in the 1990s. She was Romance Writers of America’s keynote speaker at the annual conference in 1989. 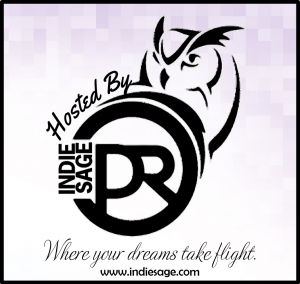