Synopsis
Every day for six years, I used to pray that I would find my way back to the boy I loved. Until finally, one day, I did. But that’s the funny thing about life. Nothing good ever lasts, not for me, anyway. You think you’re the one with the power, at least I did, but then I got careless. One tiny mistake, and now I am powerless to stop what comes next. People think money equals power, but all the money in my bank account, the dirty notes laundered clean that my father left for me, are useless.
Money does not equal power. Power is held by the one with the knife in his hand, tracing shallow cuts into your skin. Power is held by the one who owns you. I had power once. Now, I have nothing. 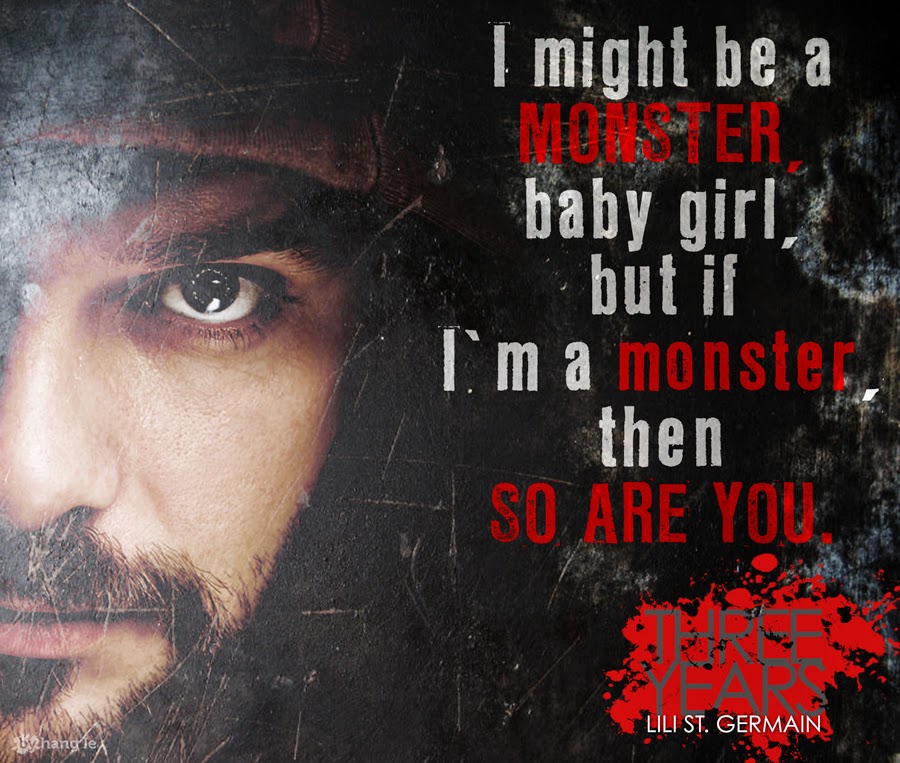 Teaser
“I’ve got a surprise for you today,” Dornan says throatily, his mouth quirked into a dark smile, a smile that feeds off my suffering. A smile marked with my blood, his full lips coated in a red sheen. Surprises are bad. I don’t like his surprises. They always hurt me, make me bleed. I don’t even know if I’ve got any blood left in me to bleed for him. I cry softly as I remember the last words he spoke to me, in his office before he pressed the rag to my face and held it there until the noxious fumes in the material stole my consciousness. “I know you think this is going to be bad,” he had said, his grip against my face almost enough to break my jaw. “But however bad you think this is going to be? It’s going to be so. Much. Worse.” **UNEDITED AND SUBJECT TO CHANGE**

Lili writes dark erotica and NA. Her debut serial novel, Seven Sons, was released in early 2014, with the remaining books in the series to release in quick succession. Lili quit corporate life to focus on writing and so far is loving every minute of it. Her other loves in life include her gorgeous husband, good coffee, hanging at the beach and running. She loves to read almost as much as she loves to write.