Amazon US ~ Amazon UK
Synopsis
Lives intersect only to be changed indefinitely...

Lauren
This isn't your typical girl meets boy.
There isn't a glass slipper or Prince Charming.
I've lived it and now it will be told.
Welcome to my personal hell...

Derrick
I once saved lives and now... I so easily end them.

Women are drawn to me like a moth to the flame, and like the moth not all of them continue on. Some are broken, others are damaged, and a few never make it out... but it's their decision to live. Only they often don't know that until it's too late.

F*ck the rules, I create my own in a world where I have nothing left to lose. Living is a game, and I'm the reigning champion by being stronger and smarter than my prey.

This is your warning. If you radiate vulnerability... Well, you could be my next victim. Don't try to hide. I'm not easily eluded.

Abbot
It started with me and now it will end with me.
Some people call me an uncontrollable killing monster. I f*cking laugh at the mention of the word.
Monsters have no control.
I've got plenty.
I don't kill without reason. I don't kill the innocent.
I hunt the ones that deserve it, the real monsters, the ones without regret or a soul. 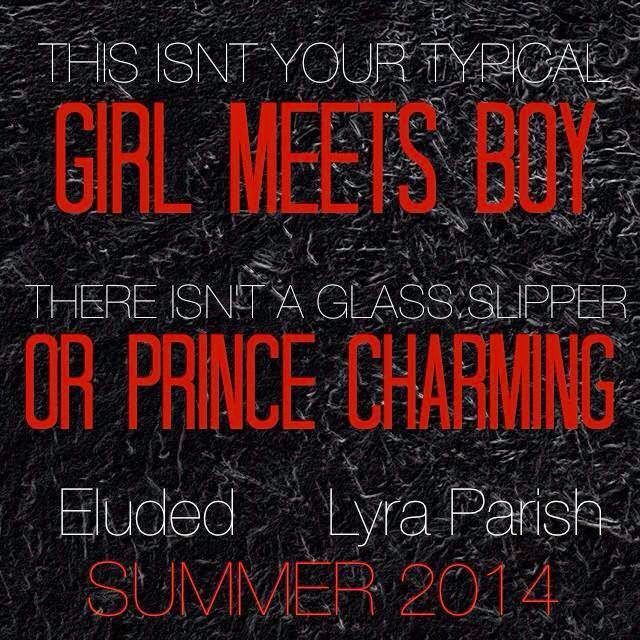 Prologue
The dream is always the same. A black van slows ahead of my sister and me as we walk home from school. When we pass, I hear the side door forcefully slide open and the hinges scream out in protest. Two men attack us. They grab us by our arms and their nails claw into our skin, causing it to break. We try to push them away and somehow manage to wriggle free. Then we run. We run like we've never run before, but they are always faster and stronger. When they catch up to us, one grabs my sister, pushes her down to the ground, and laughs. She bites his arm, leaving teeth marks and blood. This does no good though and only pisses him off. Then he slaps her in the face, yells at her, and threatens to kill her . . . but refuses to let go. They are relentless. I want to tell them that she is only ten years old, that she is no good to them, that she isn't even a woman yet, but a hand covers my mouth and an arm places me in a chokehold. My sister lets out blood-curdling cries, and all I know is that I need to save her. I kick my capturer in the knee, and he slams my body, then my head, into the cement until my vision blurs. I know I have a concussion from the brute force, but I continue to attack with everything that I have. No matter how hard I try, they take her. How can a twelve-year-old boy fight against men? He can't. I couldn't. When I think back to that day, I remember what the sky looked like after they pushed me down. It was blue like the color of the sea in Australia. Not often do I remember the sky in London being that color . . . or feeling so helpless. I'm often haunted by the look on my sister's face, and the sound of her screams and pleas as they shoved her into the van. I can still hear the revving of the engine as it hurried down the street like it was yesterday. That was the last time I felt fear. Those men stole more than my best friend and my sister. That day, they stole my soul. This time, I wake up dripping with sweat. Sometimes I am breathing rapidly or yelling, or my heart is racing so fast it pulls me from the nightmare. For the past fifteen years, I've been haunted with the memory of my sister's abduction. I used to blame myself for her having been taken. I no longer accept that burden, and I refuse to sit idly by. The underground darkness of London is at war with itself, and I've caused it. It will not end until the petty fucks that stalk my streets are destroyed. I will stop at nothing. Some people call me an uncontrollable killing monster. I fucking laugh at the mention of the word. Monsters have no control. I've got plenty. I don't kill without reason. I don't kill the innocent. I hunt the ones who deserve it—the real monsters, the ones without remorse or a soul. Sometimes people strive to be different, to step out of the fucking box, only to be misunderstood. The public doesn't understand me, but who really gives a shit? Who are they? Mice. They go to work every single day and spin the same wheel that gets them nowhere. Work. Marriage. Kids. Die. I search for adventure. I love control. When I find trouble, I make it my bitch. Most people call me Abbot. First name isn't needed. I truly believe there is power in a name. My friends respect me, my enemies fear me, and regardless of what I do, at the end of the day I am still a killer. Apparently, that's what defines me. Son, brother, leader of the Gang of London, protector, murderer . . . the only word that matters is the last one. Shakespeare said, "All the world's a stage." If that's true, then where is my standing ovation for a job well done? Twisted fucks like me don't receive positive recognition. We don't deserve to be rewarded for ridding the world of horrible people, because being a murderer outweighs all the good. An eye for an eye, a finger for a finger, or blood for blood. What-the-fuck-ever. I'm not fucked-up from a horrible childhood, unless one counts my sister's abduction. Everyone tries to blame my life choices on my parents' guidance, but my actions are by choice. My mum and dad loved and supported me. They told me I could be anything I wanted when I grew up, until I became what I am today—a cold-hearted killer. No one expected that one.


Review
I was given book for honest review. Dark romance about a self proclaimed murderer, Abbot, and marked for kidnapping Lauren. Giving into her capture is not an option but revenge is so pretending to is the best thing to do. Lauren survives and with Abbots help escapes, but not unscratched. Intriguing with high suspense on what happens next 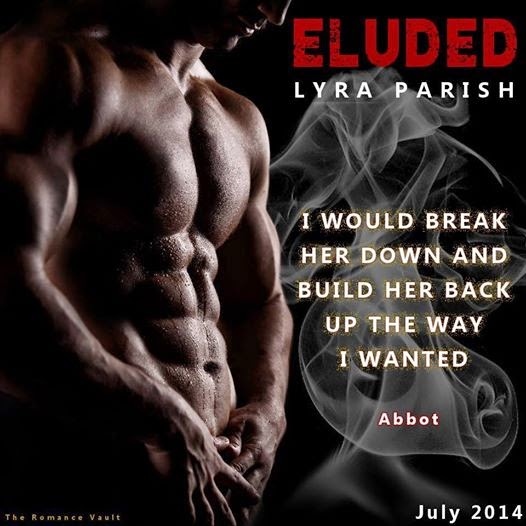 Words make the world go round. I love to write, travel, and sing really loud at the top of my lungs in the shower. Sweet love stories (along with the dirty ones) make me gush. I am firm believer that a person can never have too many cats or cups of coffee, and that the F word is necessary.

Forget the beach! Give me a gel pen, a stack of blank paper, and beautiful mountains.
You can find Lyra's Weakness series here - https://www.goodreads.com/series/107613-weakness
Facebook | Twitter | Amazon Author Page | Website/Blog