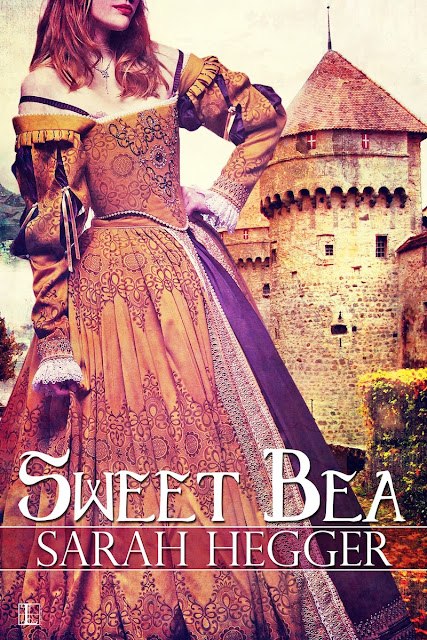 Is anything sweeter than revenge?

In a family of remarkable people, ordinary Beatrice strives to prove herself worthy. When her family is threatened with losing everything, she rushes to London to save them. Unfortunately, she chooses as her savior the very man who will see her family brought low.

Garrett has sworn vengeance on Sir Arthur of Anglesea for destroying his life when he was a boy and forcing his mother into prostitution for them to survive. He has chosen as his instrument Sir Arthur's youngest daughter, Beatrice.

Can Beatrice’s goodness teach Garrett that love, not vengeance, becomes is greatest reward of all? 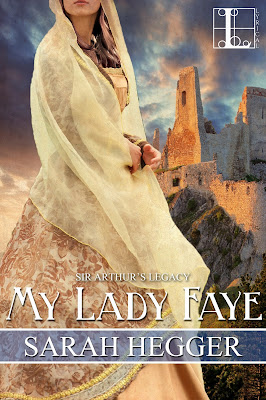 The Lady
The fair Lady Faye has always played the role allotted her. Yet the marriage her family wanted only brought her years of abuse and heartache. Now, finally free of her tyrannical husband, she is able to live her own life for the first time. But someone from the past has returned. Someone she has never been able to forget.

The Warrior
After years of servitude as a warrior for King and Country, Gregory is now free to pursue his own path: to serve God by becoming a monk. The only thing stopping him is Faye. Gregory has loved Faye since the moment he saw her. But their love was not meant to be. How can he serve God when his heart longs for her? He can neither forsake God nor the woman he loves.

The Promise
When Faye’s son is kidnapped, Gregory answers her family’s call for help, only to find that even in the most dangerous of circumstances, neither can fight their forbidden attraction. An attraction that now burns brighter than ever before. And it is only a matter of time until it consumes them both.

Born British and raised in South Africa, Sarah Hegger suffers from an incurable case of wanderlust. Her match? A hot Canadian engineer, whose marriage proposal she accepted six short weeks after they first met. Together they’ve made homes in seven different cities across three different continents (and back again once or twice). If only it made her multilingual, but the best she can manage is idiosyncratic English, fluent Afrikaans, conversant Russian, pigeon Portuguese, even worse Zulu and enough French to get herself into trouble.

Mimicking her globe trotting adventures, Sarah’s career path began as a gainfully employed actress, drifted into public relations, settled a moment in advertising, and eventually took root in the fertile soil of her first love, writing. She also moonlights as a wife and mother.

She loves to hear from readers and you can find her at any of the places below.