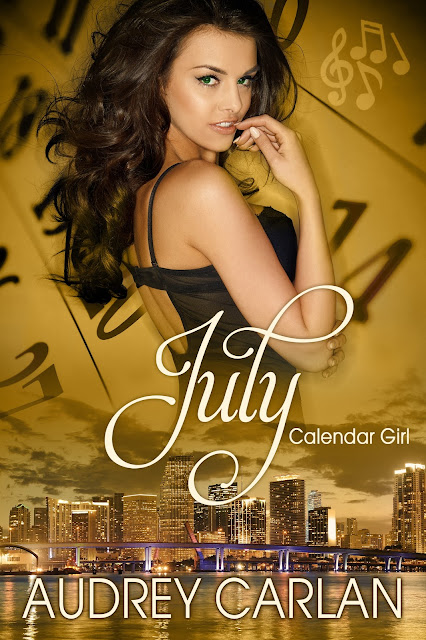 
The second half to this year-long journey has taken me to Magic City…Miami. I’ve been hired by the nation’s top hip-hop artist Anton Santiago. His name is as sexy as him, and rolls off the tongue the same way his muscled body rolls to his music. He goes by the name Latin Lov-ah and boy does he work that title from his rock hard body, Latin hip-hop fusion dance moves, to the way he beds his women.

He’s raw, dirty, and one hundred percent player...and I want to wrap my naked body all over him and forget about everything.

Every word that comes out of his mouth is a sirens call.

Every thrust of his hips draws me closer.

Every breath against my neck sends me into a tailspin of need and desire.

After what happened in June, I need to rip the bandage off. Move on. Anton could be just the thing I need to get back to me.

I was hired to play the part of a seductress in Anton’s new music video but in the end, I’m was the one seduced.

In the seventh book of the Calendar Girl serial, Mia is sent to Miami, Florida. Still on her mission to save her father, she is hired to be in a hot new music video where her unique look and recent popularity will prove invaluable.

Each installment in the Calendar Girl Serial will release every month throughout 2015. The stories will feature Mia’s journey as an escort to twelve clients in twelve different locations.

Warning: This book is designed for audiences 18+ due to language and graphic sexual content. 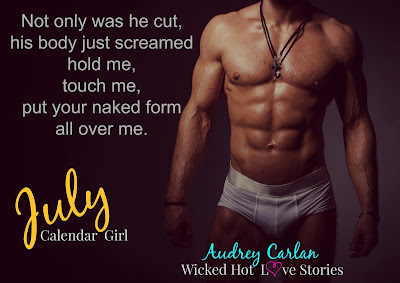 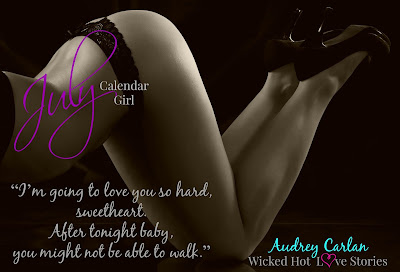 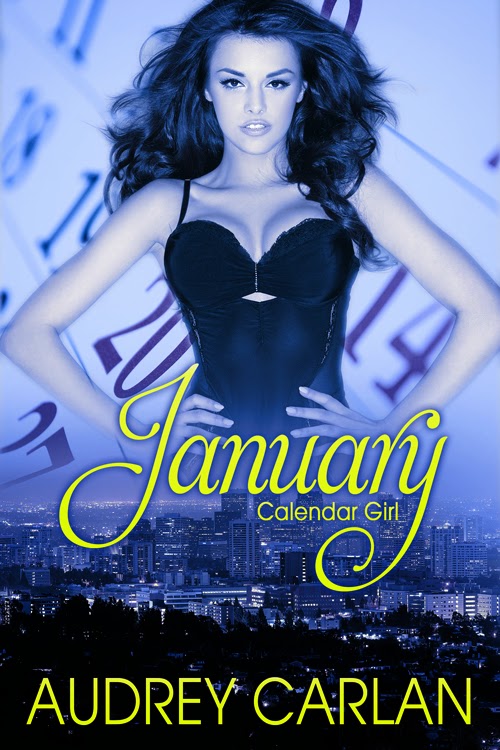 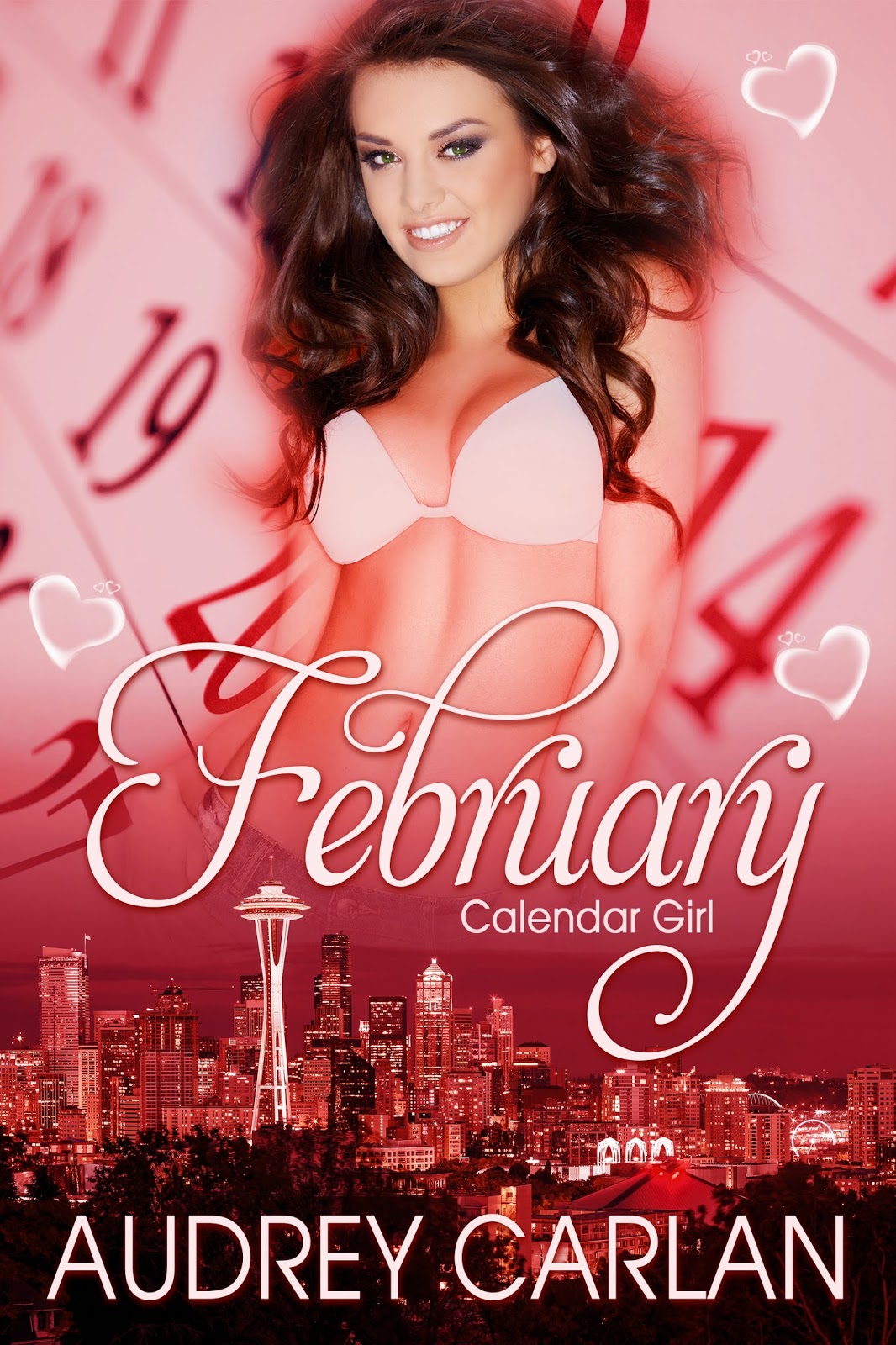 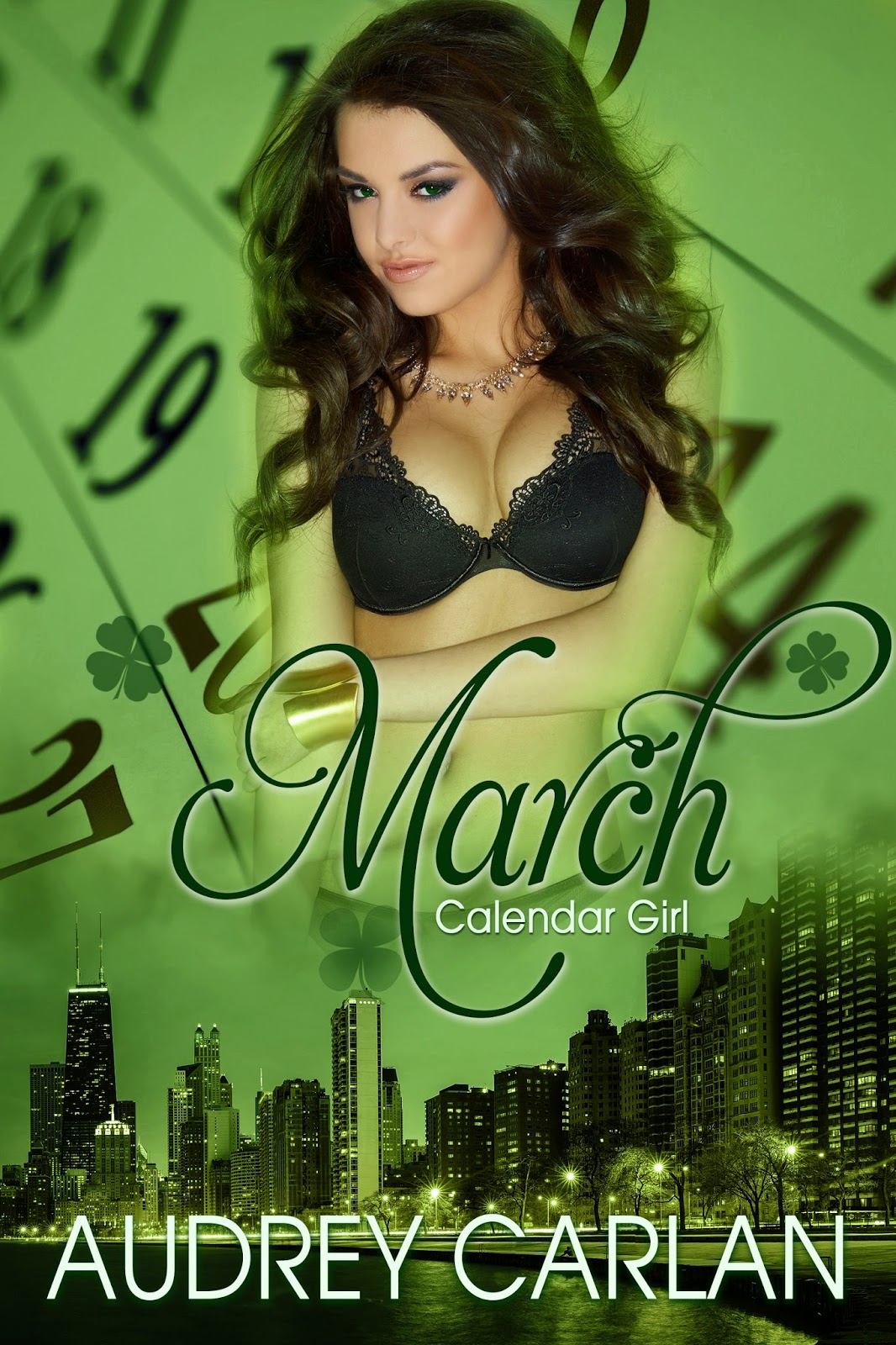 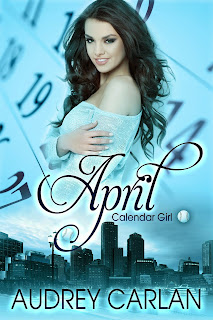 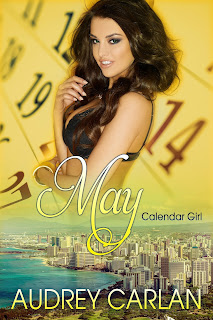 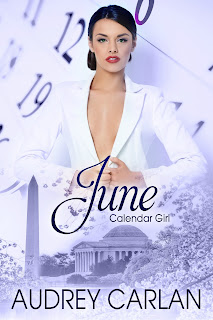 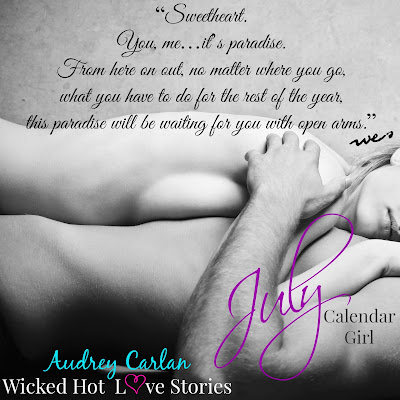 Audrey Carlan is an Amazon Best Selling Author who writes erotic contemporary romances, such as the wildly popular "Falling Series." She lives in the sunny California Valley two hours away from the city, the beach, the mountains and the precious…the vineyards. She has been married to the love of her life for over 10 years and has two young children that live up to their title of “Monster Madness” on daily basis. When she’s not writing, sipping wine with her “soul sisters”, or doing yoga, she can be found with her nose stuck in book or her Kindle. A hot, smutty, romantic book to be exact! 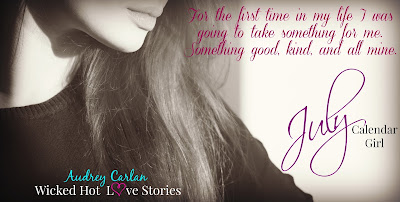