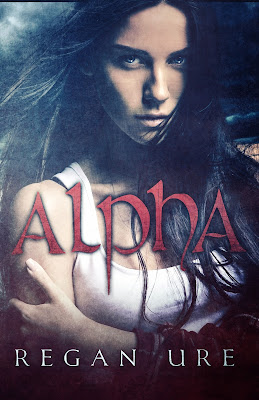 Seventeen-year-old Scarlett Hayes is living her life by her own rules.  Losing her parents at a young age has made her strong and fiercely independent.  She knows exactly who she is and nothing is going to change that.
Everything starts to change for her when she moves to a new town.  She meets Cade Presley.   He is domineering and arrogant which makes her detest him at first sight.


She learns a secret that will unravel her perfect life and lead her into a world she never knew existed.


Embracing her new life is difficult when it pulls her closer to Cade. Finding out you are destined to be with someone forever is hard to handle especially when you want to throttle them every time you see them.


The attraction she feels for him is undeniable and there is no fighting destiny. 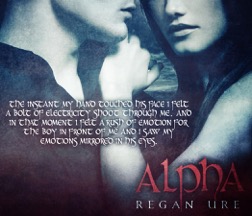 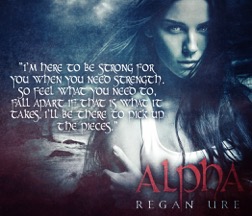 “Listen here, buddy, I don’t know you or what I’m supposed to know but I can guarantee you that I have no idea what you’re talking about,” I said to him angrily as I continued to poke my finger into his chest. “Understand this: if you don’t back off, I’ll make you sorry you tried to mess with me. Keep to the vacant bimbos and leave me alone.”
His eyebrows shot up in surprise and then his eyes pierced mine. Then, unexpectedly, he cocked his head to the side and studied me for a moment before the one side of his mouth tilted upward in a half smirk. 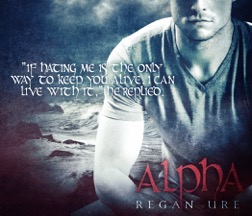 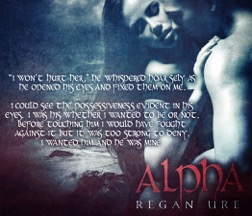 Regan discovered the joy of writing at the tender age of twelve. Her first two novels were teen fiction romance. She then got sidetracked into the world of computer programming and travelled extensively visiting twenty-seven countries.
A few years ago after her son’s birth she stayed home and took another trip into the world of writing. After writing nine stories on Wattpad, winning an award and becoming a featured writer the next step was to publish her stories.


Born in South Africa she lives in Johannesburg with her two children and husband, who is currently doing his masters.


If she isn’t writing her next novel you will find her reading soppy romance novels, shopping like an adrenaline junkie or watching too much television.