After Pauline’s the victim of a cruel prank committed by her rich ex-boyfriend, she drops out of college and moves back home, where her family is trying to cope with her younger sister's suicide. To fulfill her sister's dream, she takes her place on a rafting trip in the wilds of British Columbia. But the brochure never mentioned being stranded with one rugged stranger. Struggling to rebuild his life after being stationed and injured in Afghanistan, former Marine turned river guide Ellis takes work wherever he can find it. Filling in at the last minute to take a lone young woman on a quick trip downriver looks like easy money. Everything seems golden, until they discover the first abandoned raft. Protecting Pauline becomes his number one priority, and discovering whoever is stalking them becomes number two on his list. In a race against time and the elements, the only thing they have to lean on is each other. Their struggle for survival rips away the veil of secrecy between them. Trapped in a brutal water maze rife with unexpected obstacles, they fight to love each other and get back to civilization. Alive. 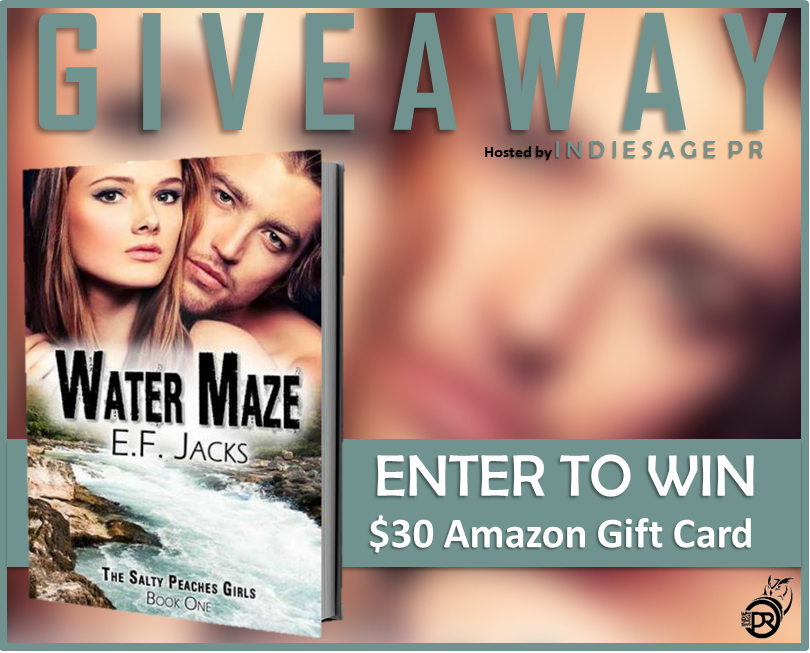