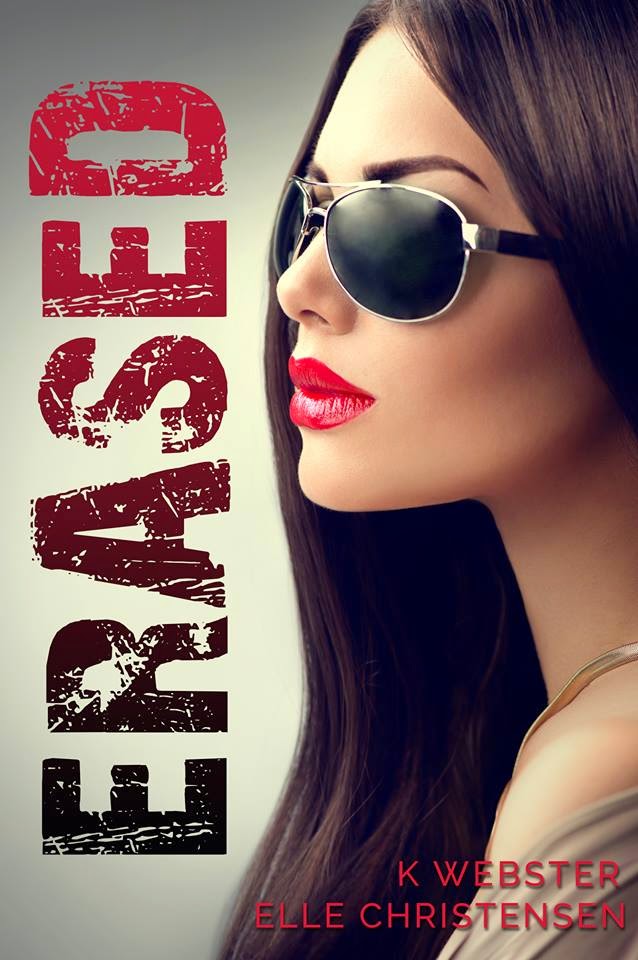 Joss Parker’s life is a fairytale come true. She’s a concert pianist in New York, lives with her longtime boyfriend, and is close with her fiercely protective father.
One fateful day, she is taken from her own bed in the middle of the night. Her world comes crashing down when she’s betrayed by her father’s need to protect a program that could be a threat to national security over his own daughter. When her ability to ever play piano again is threatened, Joss finds herself whisked away at the last minute by an unlikely ally. She later lands in the protective custody of no other than local bad boy bar owner, Derek Slade. Slade is entrusted to look after Joss and see to it that she hides behind her new persona Jill so that bad people don’t find her ever again. Joss has been erased. Joss is now Jill. As Joss trade’s her blonde locks for Jill’s mahogany ones, she also takes on the strength of her new persona. Jill is someone that doesn’t put up with crap. Jill doesn’t trust easy. Jill must protect the broken heart of Joss. What happens when Slade crosses the line of protector? Will he be her knight in shining armor? Can he protect her when the evils of her past come back to haunt them? 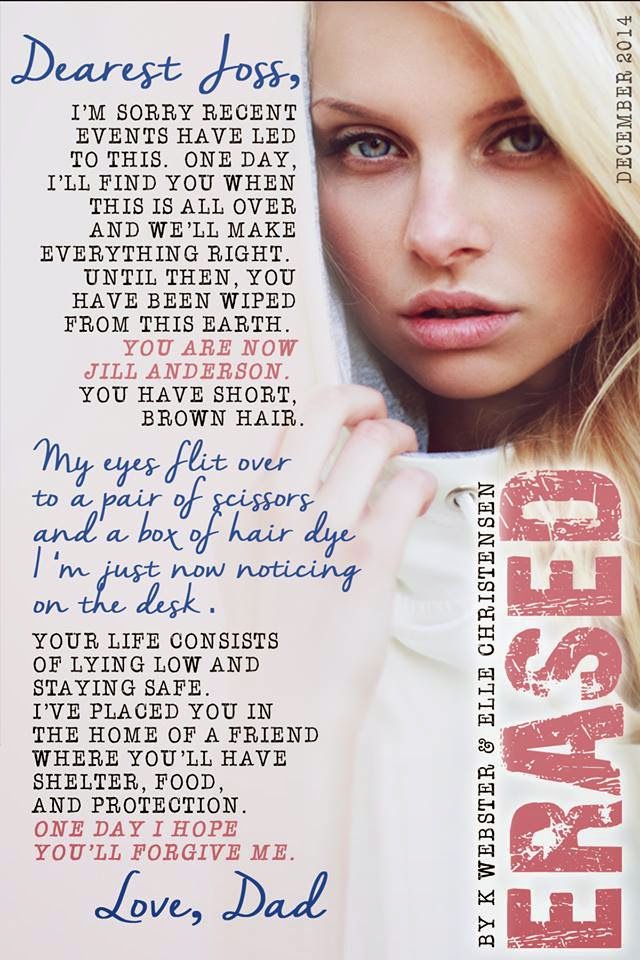 Elle Christensen is a debut author. Her first novel, a collaboration with author, K. Webster is due to release in December of 2014.

I love my husband of 11 years and sweet kids. My passions include reading, writing, graphic design, and shopping! I absolutely love social media and the power of how it connects people all over the world. You can usually find me easily on Facebook, Twitter, Instagram, Pinterest, and Goodreads! 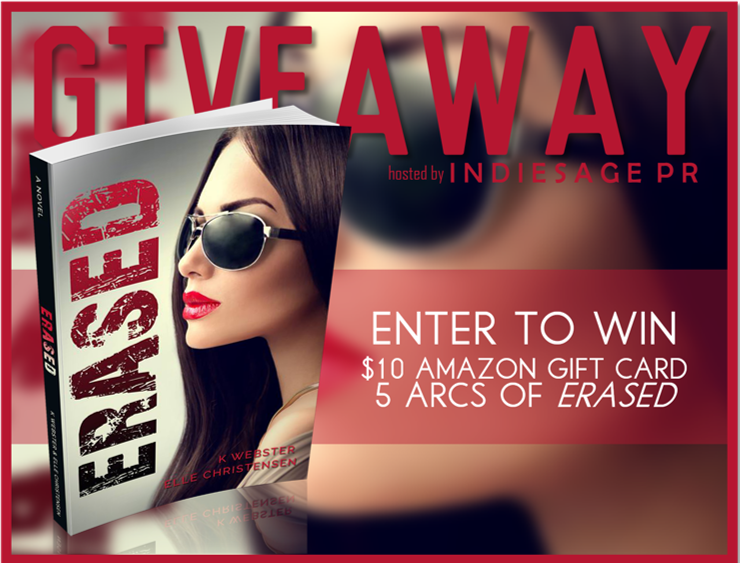