Happy Release Day to Stylo Fantome and the final book in the Kane Trilogy - Reparation! Enjoy a sneak peek into the book below and make sure to enter the giveaway! This week is the blog tour so be on the lookout for what the blogs have to say in addition to a little surprise at the end of the tour for fans of the series.

The Devil has met his match When Tatum O'Shea decides it's time for some payback, no one is safe from her new game - not even the devil himself. Tate is going to get her happily ever after, even if it means making everyone else unhappy in the process. But a persistent Jameson, a meddling Sanders, and an amorous baseball player make it very hard for a girl to keep her focus, and suddenly it seems Tate has a few too many suitors for her fairy tale ending. Sometimes, it's very difficult to tell who Prince Charming really is ... WARNING: may induce Kindle throwing, screaming at fictional characters, and possibly a few tears. Also graphic sexual situations and sadomasochistic themes. 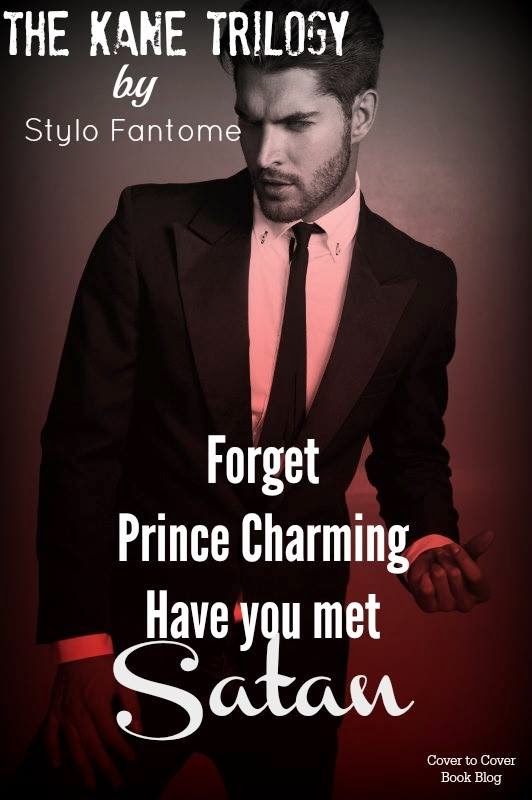 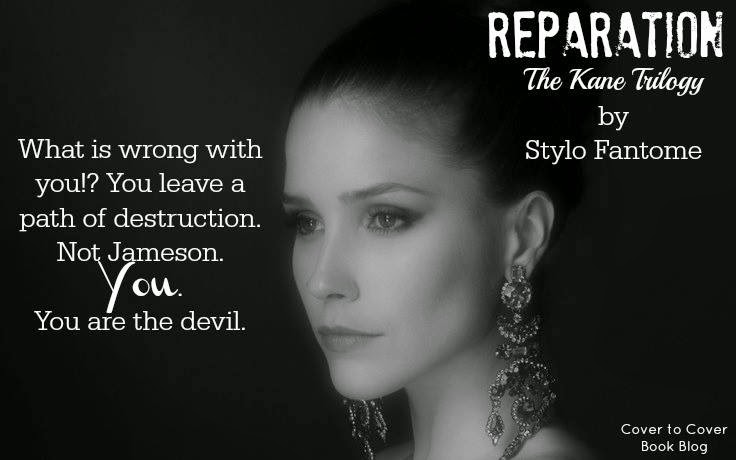 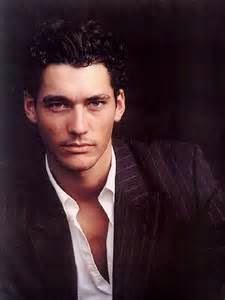 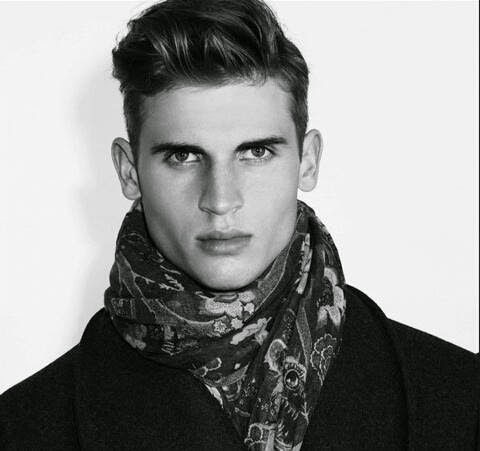 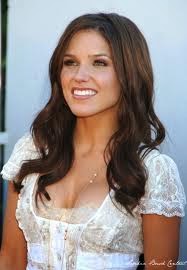 Crazy woman living in an undisclosed location in Alaska (where the need for a creative mind is a necessity!), I have been writing since ..., forever? Yeah, that sounds about right. I have been told that I remind people of Lucille Ball - I also see shades of Jennifer Saunders, and Denis Leary. So basically, I laugh a lot, I'm clumsy a lot, and I say the F-word A LOT. I like dogs more than I like most people, and I don't trust anyone who doesn't drink. No, I do not live in an igloo, and no, the sun does not set for six months out of the year, there's your Alaska lesson for the day. I have mermaid hair - both a curse and a blessing - and most of the time I talk so fast, even I can't understand me. Yeah. I think that about sums me up.

I was given book for honest review. Pay attention to the warning because it’s right on. Tate and Kane are at it again it every way possible. This time Tate is after revenge and Kane is after her. Loved the note on which Fantome ended this series.
Posted by Unknown at 7:30 AM