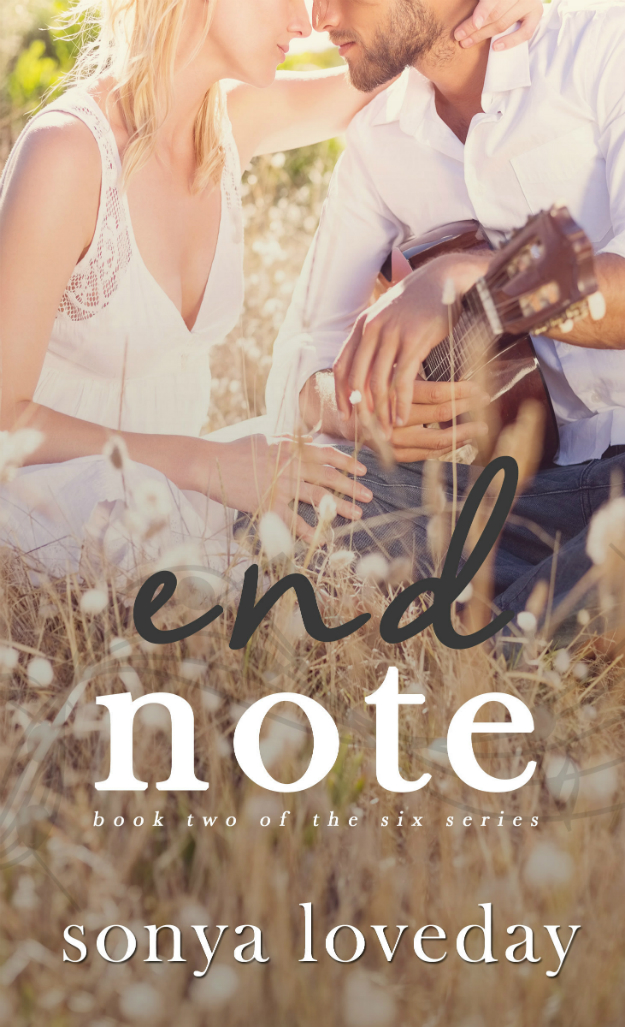 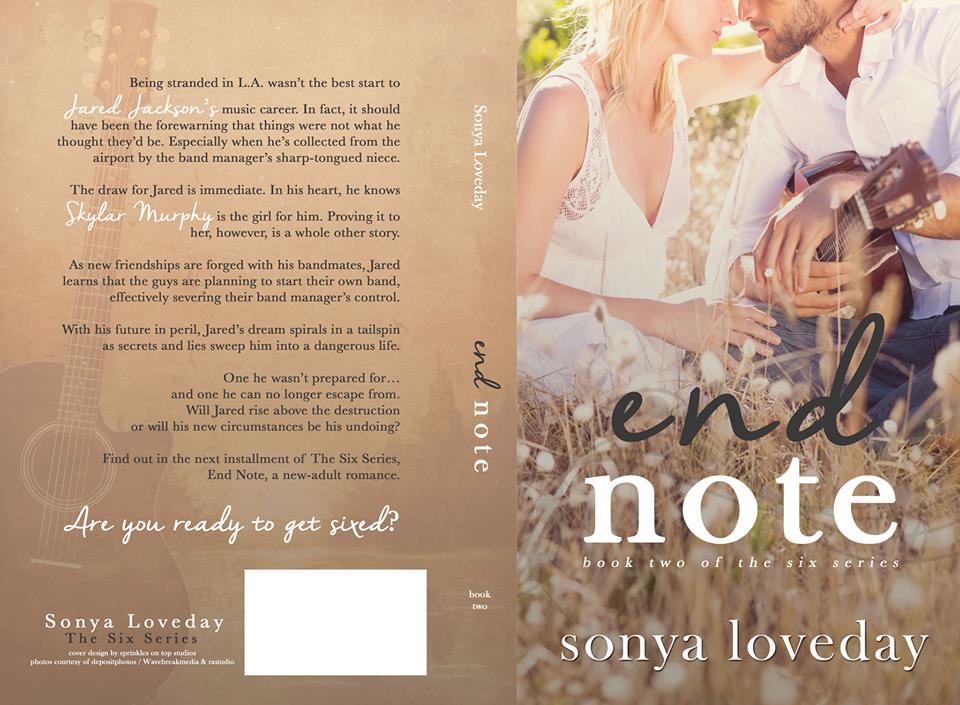 
Being stranded in L.A. wasn’t the best start to Jared Jackson’s music career. In fact, it should have been the forewarning that things were not what he thought they’d be. Especially when he’s collected from the airport by the band manager’s sharp-tongued niece.
The draw for Jared is immediate. In his heart, he knows Skylar Murphy is the girl for him. Proving it to her, however, is a whole other story.

As new friendships are forged with his bandmates, Jared learns that the guys are planning to start their own band, effectively severing their band manager’s control. With his future in peril, Jared’s dream spirals in a tailspin as secrets and lies sweep him into a dangerous life. One he wasn’t prepared for... and one he can no longer escape from.
Will Jared rise above the destruction or will his new circumstances be his undoing?
Find out in the next installment of The Six Series, End Note, a new-adult romance.
Are you ready to get sixed? 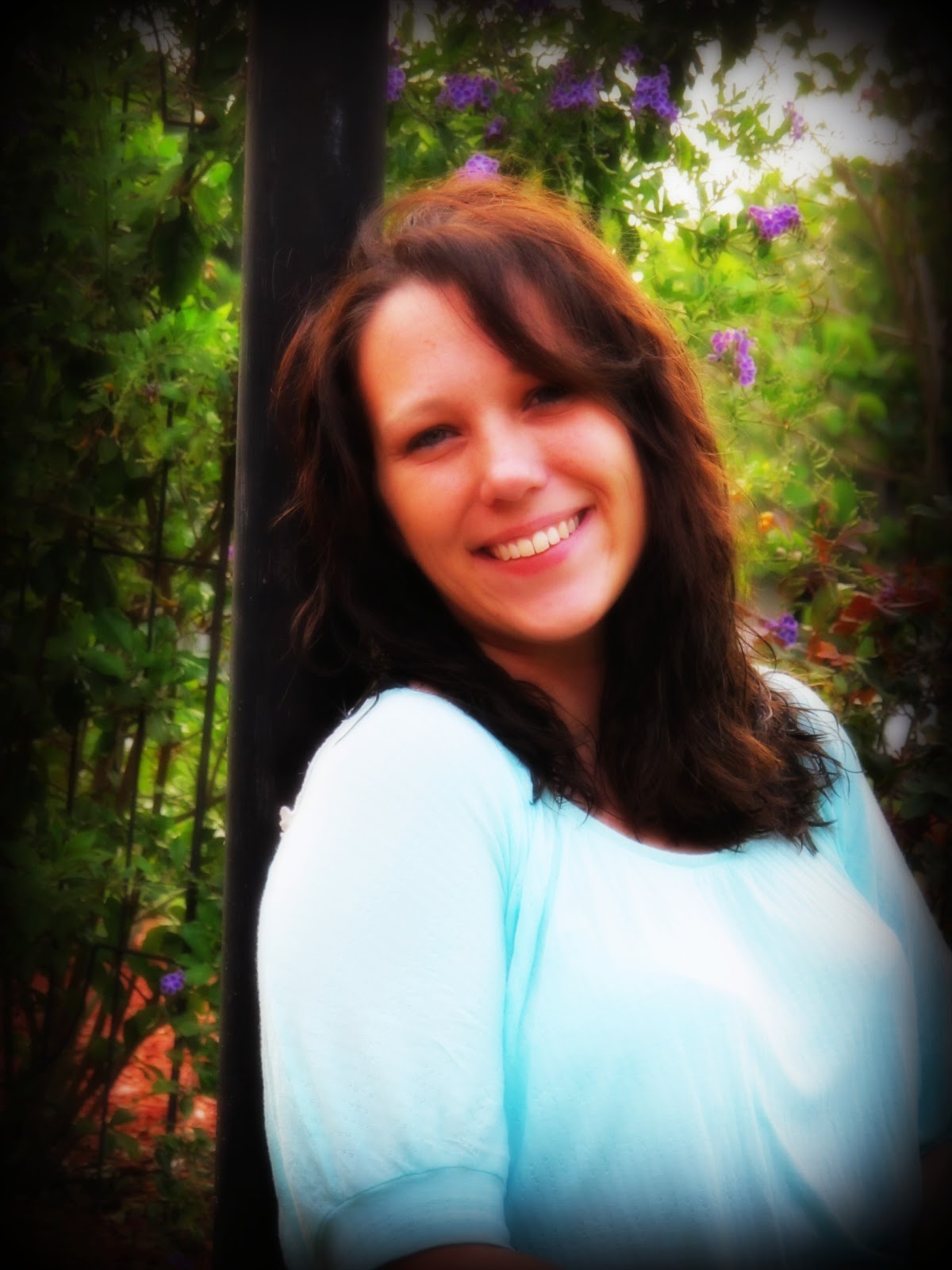 Sonya Loveday, first and foremost is a reader, an avid one. It is of that love that brought her to the realization that this was the answer to the nagging persistent feeling that ‘there’s got to be something more. The dream came alive in 2009 when she purchased her laptop and began the tedious step of becoming a published author.

The Summer I Fell- Book 1 in the Six Series:
Amazon US