COUNTERMEASURE is a recipient of the indiePENdents's Seal of Good Writing.


In the first novel of the COUNTERMEASURE SERIES, tenacious ex-CIA agent Cassandra James is in hot water. A cyber thief stole sensitive information from her father's top client - information she was supposed to keep secure - and now she could lose her job, even if she is the boss' daughter. The only person who can help her recover the stolen data is sexy NSA analyst Trevor Bauer - a computer mastermind who's broken through her personal security and might break her heart as well.

Trevor is on the hunt for answers to the mystery surrounding his parents' disappearance. Following a promising lead into the missing Bristol files, he accidentally gets on the radar of a woman too hot to handle...and a mercenary willing to do anything to keep both of them from recovering those files.

To track down the thief, Trevor and Cassandra must embark on a harrowing adventure that leads them across the ocean and into a world of intrigue, danger, and passion. But as they close in on their target, their relationship begins to boil, jeopardizing their mission as well as their very lives. Will they learn to trust their instincts - and each other - in order to survive?

The suspense driven COUNTERMEASURE SERIES combines full-length novels and Bytes of Life short stories about sexy, technologically inclined men and women. The series is filled with heart-stopping danger and enough twists and turns to make a hair-raising rollercoaster seem tame. In the series, Trevor Bauer, a tough as nails NSA geek, and his even more tenacious love interest, Cassandra James, are on a quest for clues in the mysterious disappearance of Trevor's parents. Joined by fate, their search drops them into the mysterious and violent world of data espionage, one that tests their love as they sweep the world with romance, sex, and ingenuity to find answers that will have the power to change their lives forever. 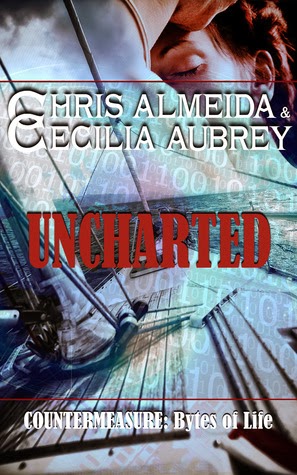 UNCHARTED is now available in audio format from Audible, Amazon and iTunes. 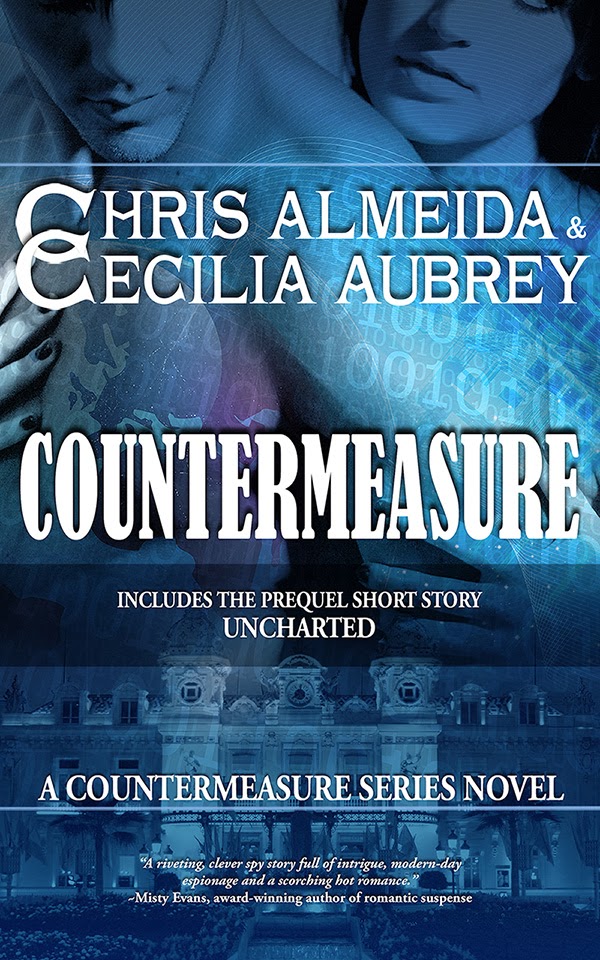 COUNTERMEASURE is now available in audio format from Audible, Amazon and iTunes. 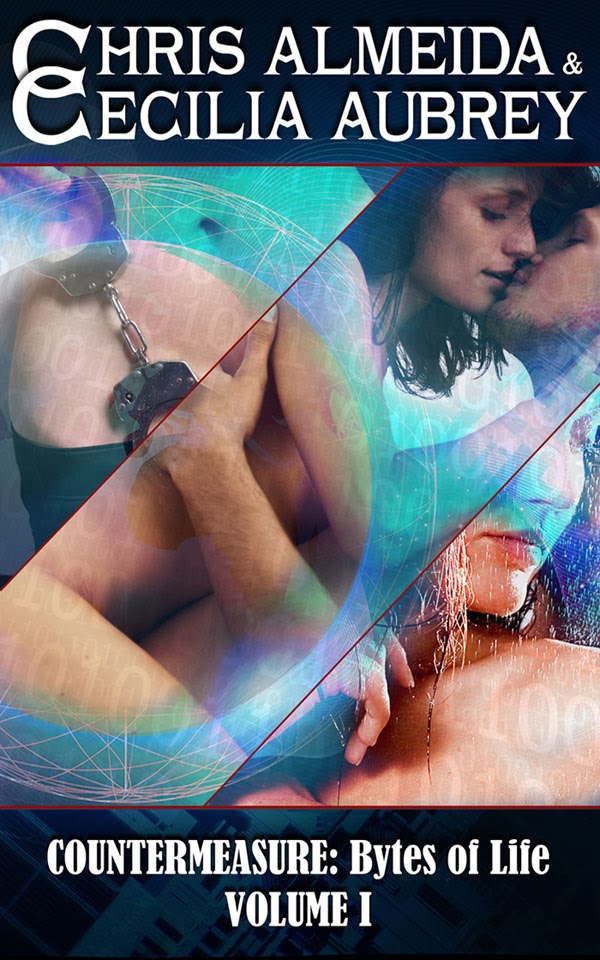 ECSTASY BY THE SEA 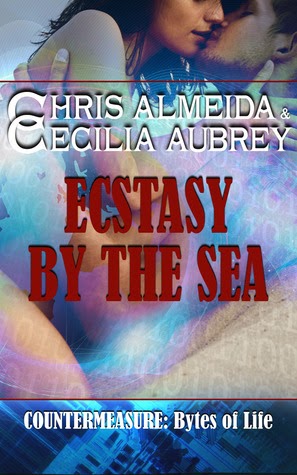 ECSTASY BY THE SEA is now available in audio format from Audible, Amazon and iTunes. 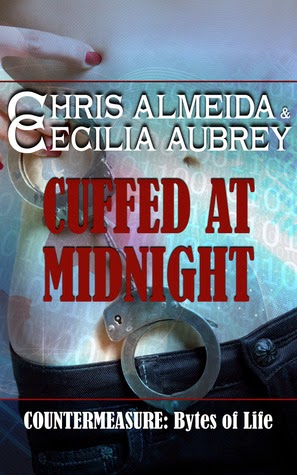 CUFFED AT MIDNIGHT is now available in audio format from Audible, Amazon and iTunes. 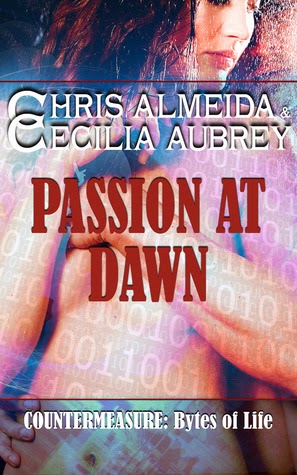 PASSION AT DAWN is now available in audio format from Audible, Amazon and iTunes.

TO RUSSIA WITH LOVE 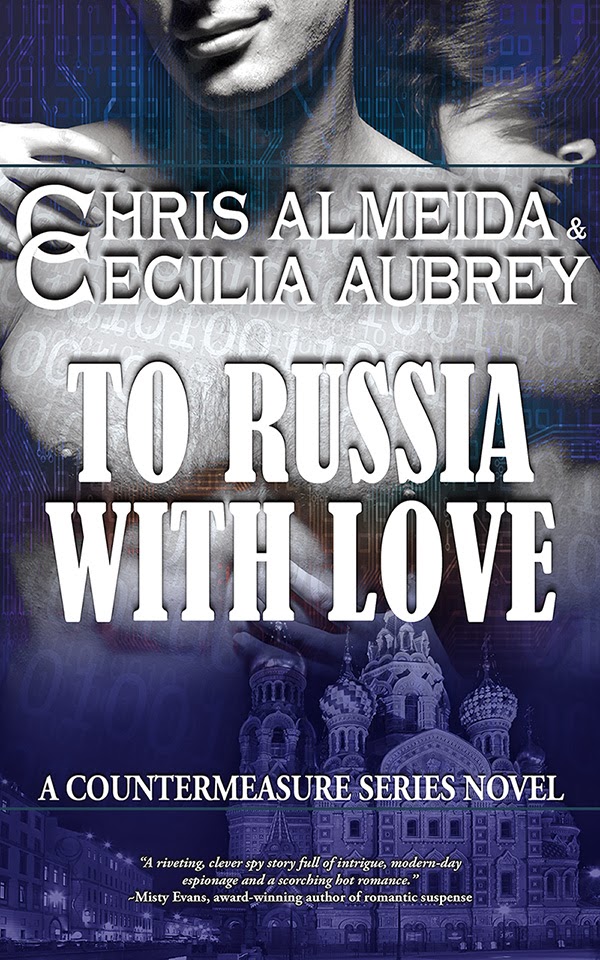 TO RUSSIA WITH LOVE is now available in audio format from Audible, Amazon and iTunes. 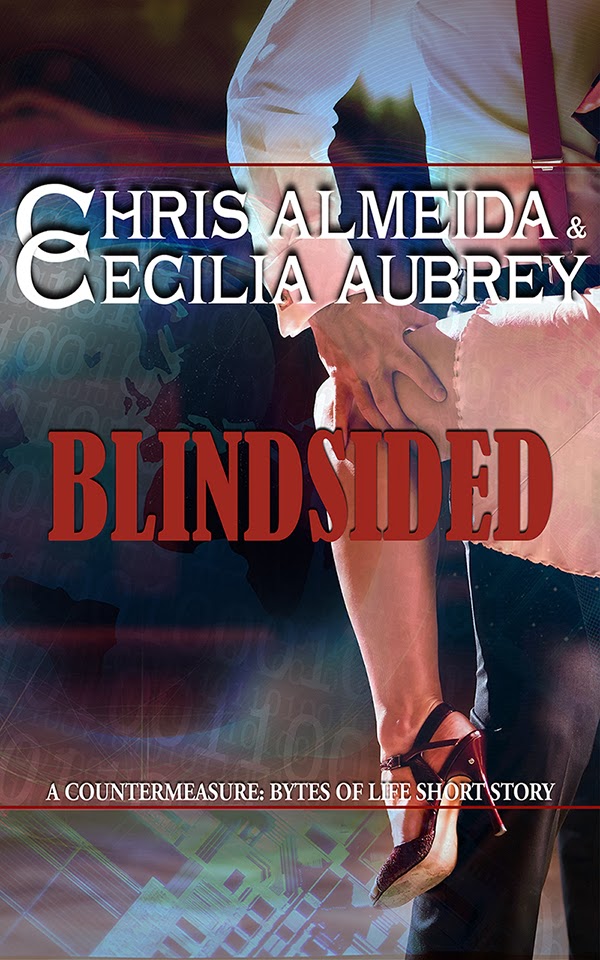 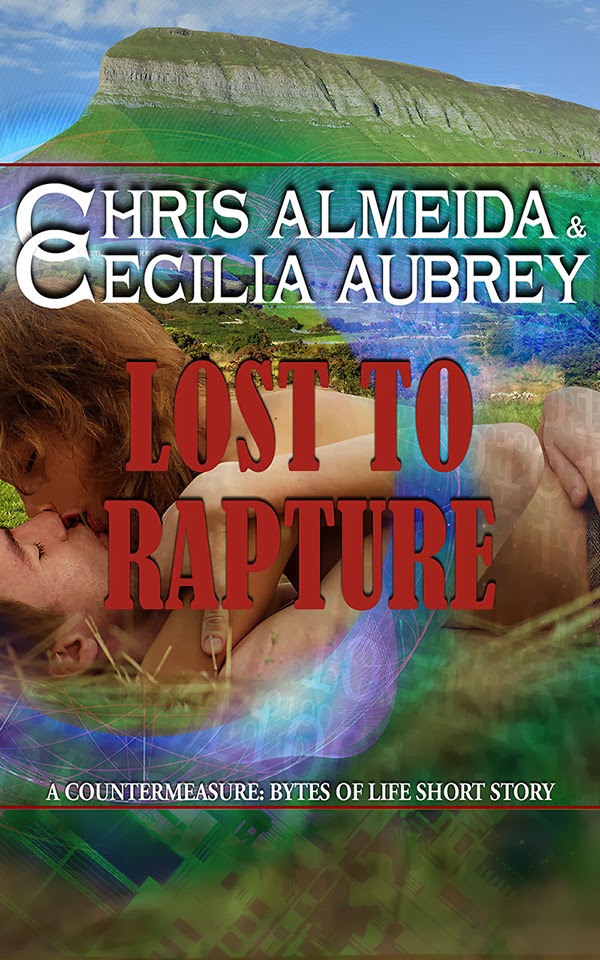 
Music is a big part of our creative process. For each book or even each character, we assign a list of songs that serve as inspiration and drive to get the work done.


We have a lot of songs that drove Countermeasure to its closing. For the sake of brevity, we’ll list the top 10 inspirational songs here in no particular order.


You can find a more detailed list for Countermeasure as well as the other books in the series on the series’ YouTube channel:

When writing a story or scene we research our locations so that we can bring the reader into our world and leave them feeling as if they had actually visited the place with our characters. To achieve this we make use of our personal experiences, virtual tours, photos, and vacation videos to get a sense and feel for each setting, be it a church in Paris or a remote rural home in Russia. Following are just a few of the locations and hang outs haunted by Trevor, Cassandra and friends.


1.       Trevor and George’s favorite hangout in the Countermeasure Series exists and is reported to have some great grub.


2.       The Waterside House Hotel which sits on Donabate Beach just a short drive north of Dublin was the back drop for Ecstasy by the Sea.


3.       The Bauer house in To Russia with Love is a real house across from St. Stephen’s Green. Back in the day, Chris attended an English school at that location and has firsthand knowledge that the view from the top floor into St. Stephan Green park is amazing. The inside floor plan concept, however, came from our vision for their home.


4.      The hotels, cathedral, cafes, bullet train, and casinos described in To Russia with Love are actual locations.  The lower chapel of Sainte Chapelle, is where a critical scene takes place.  Click the link to see it through Trevor and Cassandra’s eyes.


5.       The Hotel Metropole is a lovely hotel in Monte Carlo and the scene of a gruesome event in To Russia with Love, a turning point in the story. The rooms and activities are much like real life.


6.       Cecilia and I love Ireland. She has family roots in Ireland and I, although not born there nor having family roots, have an Irish heart. Our dream is to move there one day, preferably to Sligo and somewhere we can look out the window and see the Ben Bulben while enjoying a strong cup of tea and writing our stories. Sligo is the setting for Lost to Rapture and we will return there in Alternate Connection and Locked and Reloaded.


7.       There is a bed and breakfast we used as one of the settings for Lost to Rapture that has the most beautiful gardens and view of Ben Bulben.

Chris Almeida (also known as C. Almeida) began writing children’s stories at a very young age. Born in Brazil but currently living in Toronto, Ontario, Canada, Chris’ life took a totally different course when technology came into play, and the following 17 years were spent delving deep into the world of programming and web design.
It was in 2010, when Chris began role playing online as a hobby, that writing wormed its way back into the picture. This time, writing storylines for the role playing group.
The ideas and plots created for the game awoke the inner writer and a few months later, together with partner in crime C. Aubrey, began writing erotic romance.
Now, still together, they have written a number of short stories and novel. They are currently working on book three of their series as well as several short stories. Through it all they have continued to enjoy role playing through their favorite characters.


Cecilia Aubrey has dabbled in writing on and off over the years. But it was in 2010, when she was offered a life changing opportunity within a role-playing group that writing placed itself front and center. The development of story ideas, research, writing, and participation in bringing those stories to life spurred a desire to take writing to a higher level.

Their first novel, Countermeasure, was published in January 2012, and the second novel in the series, To Russia with Love, was released in July. Currently they are hard at work on the next installment.

Through all the chaos and laughter, they still hold true to their roots bringing their favorite role-play characters and stories to life.