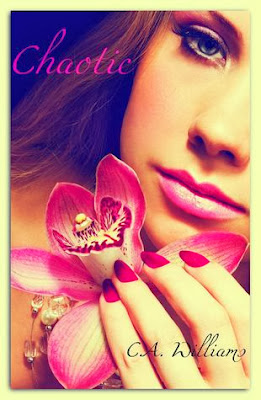 Adelaide McGregor was spinning out of control, in a world of pain that no one knew anything about. She put up a front, displaying a picture perfect girl that everyone wanted to be, but no one was truly there for her. Then she was sent away to live near her grandparents due to bad behavior when her mother decided she just didn't want to deal with her any longer. Without a penny to her name and no where else to go, her life was uprooted to North Carolina. Everything seems to be changing for the better with her fresh new start until she meets a guy who flips her world upside down all over again. Sometimes you have to make it through the struggles of imperfection in life for everything to come out as complete perfection, but Della hasn't quite learned that lesson yet. 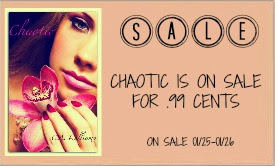 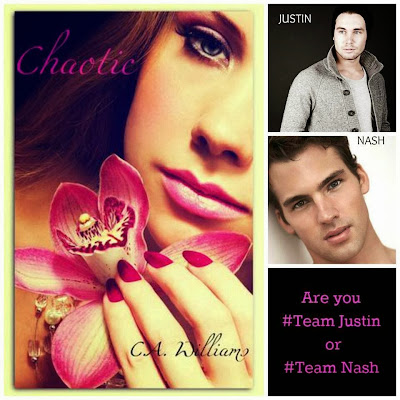 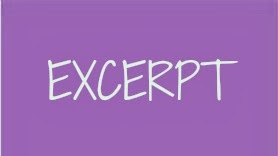 I made my way out of the bathroom and instantly felt like I crashed into a brick wall. The last thought that ran through my head was that I was going to look like a complete idiot landing flat on my ass before a pair of strong arms wrapped around my waist, and I was pulled against a very hard chest.

“Whoa, if you wanted me that badly you didn’t need to throw yourself at me, sweetheart. I’d be pretty willing.”

I looked up, meaning to tell off the arrogant asshole who thought I would actually throw myself at someone, but all words ceased to exist when I looked up into a pair of startling gray eyes. He pulled me closer when I failed to say anything and pushed me lightly against the wall so our bodies were flush with each others.

I caught the glint of a lip ring as he turned to stare down at me with an intense gaze that set my body on fire. He wasn’t the normal type of guy I went for. One arm was covered in an array of colorful tattoo’s and from what I could tell, he had multiple piercings. Who knew how many others there were under the tight gray V-neck and black shorts he had on? For some reason, I really wanted to find out.

“Della,” I managed to whisper out. Why in the hell was I so nervous around this guy? I had no reason to be, he was the one who should be worshipping at my feet. Right?

“Della.” My name rolled off of his tongue before he ran a thumb over my cheek and dropped his hand down to his side. “I like it. The name’s Justin and I think you and I were meant to be. Want to get out of here?”Whatever fog had been cluttering my mind, suddenly cleared, and I shook my head, pushing at his chest as I stood up taller, even though he still had to look down as he towered over me.

“Seriously? That was about the lamest pick up line I’ve ever heard. No thanks.” I turned to walk away, but he jumped in front of me and held up a finger. “Wait, that didn’t come out right. I don’t know what the fuck is wrong me, normally I’m a whole lot smoother at this.”

“So normally you pick up girls a lot easier? Good for you.” I crossed my arms over my chest and let out a loud sigh when he still didn’t move.

“C’mon, Della. Let me buy you a drink at least, I’m really not that bad of a guy. Give me a chance?” His eyebrows knitted together as he waited for my response, and I was just about to
ell him where he could stick that drink when I caught site of the table where Nash and Mariah were looking awfully cuddly. Apparently they had made up. It made my stomach coil just at the thought of having to sit there and watch the two of them together.

“Fine, follow me.” Surprisingly, he did and by the time we got back to the table with the drink he had promised me, Callie, Drew, and Zoey were also back, looking slightly uncomfortable by Mariah’s presence.

Callie’s eyes widened as Justin situated himself next to me and she kept looking back and forth between the two of us in utter confusion. I introduced Justin to everyone, and he stood up to shake everyone’s hand before sitting back down next to me and leaning in, brushing his lips against my ear. “Can you say awkward? Want to dance?”

I stood up right away, wanting to get away from the glare of Nash and Mariah’s icy smile. Sure, Justin seemed like an arrogant asshole, but tonight, he was my lifesaver. Justin led me to the center of the dance floor and I couldn’t help but notice all of the death glares I was getting from almost every single girl around me.

We were all ready just inches from each other, but he put his hands on my hips to pull me even closer against his hard, muscular body, moving the both of us to the music. I had never in my life danced with a guy like this. Chris had always just kind of stood there while I grinded against him and enjoyed the show. Justin on the other hand, moved every time I did.

I let out a gasp when he twirled my body around and pulled my back tightly against his chest. My body tingled everywhere at the sudden contact. At first, I was hesitant to be dancing with this guy I had just met, but his hands all over me gave me the confidence to move right along with him.

I slid my body up and down his to the music, and he played right along, pulling me even closer and grinding against me. I felt his hands lock onto both of my wrists, and he moved them to wrap around his neck as his hands explored the sides of my body through the clingy material of my dress. My body hummed at the warmness of his hands, and I moaned when his lips brushed against my neck. I actually moaned.

I abruptly pulled away and turned towards him, pushing into his chest. “What in the hell was that for? I did not give you permission to touch me like that.”

“Really?” he replied with a smirk, sucking that stupid lip ring into his mouth. “Because you really seemed to be enjoying it. And I was too,” he added.

I shook my head sharply, rolling my eyes before turning on my heel. “Whatever, just leave me the fuck alone. I really don’t need to be another notch on your bedpost.” I stormed off, returning to the table where now just Callie and Zoey sat, waiting expectantly. “Are you two ready to get out of here?”

“Absolutely,” they both replied simultaneously, looping their arms through mine and quickly ushering me towards the front door. “Let’s get the hell out of here.” 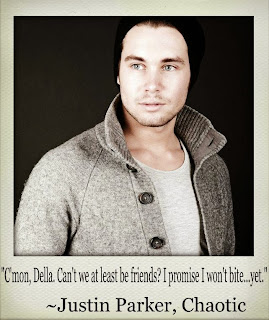 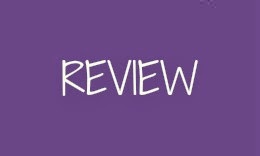 I was given this book by author for honest review. The chaos of collage life awaits. This is a book where finding new friends and reconnecting with old ones leads to growing up and taking charge of life.. When Adelaide is sent to live near her grandparents due to out of control behavior she meets up with long lost friend Nash and runs into sexy cop to be Justin. All of them need to grow and learn that not nobody is perfect and that everyone has past mistakes that haunt them. Cliff hanger ending means there’s more to the story. 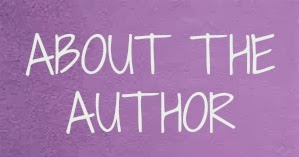 C.A. Williams is the author of The Journey Series, Full Count, Imperfect Perfection Series, and The Crush; all of the New Adult Genre. She  lives in Michigan and is married to her high school sweetheart. When she's not busy typing away at a new book, she's also trying to juggle three little ones. While being a stay at home to her three little ones, she likes to read and write, in between cleaning up messes and being a short order cook. 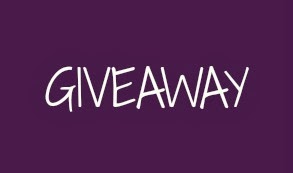 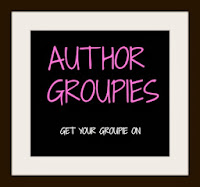