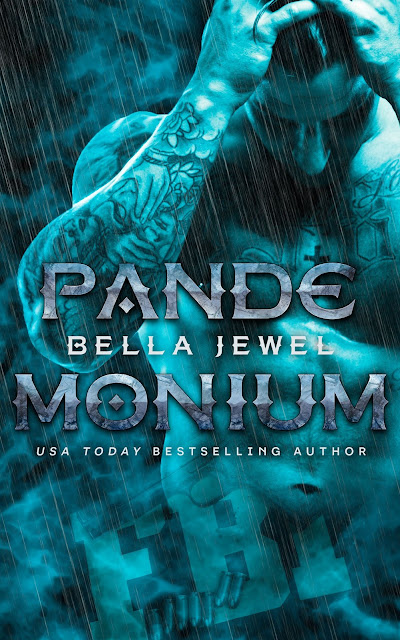 I am the good girl, the one who does no wrong.

Daughter to a ferocious and strong MC President, I know what protection feels like.

Until one night changes everything - and not a single person in the world can protect me from it, not even my dad.

I let my problems live deep inside until there is no longer anywhere to run.

I need an escape. Anything to make the pain go away.

Trouble comes for me, and I don't fight it.

I tried so hard to believe in what I was,

Not until him. Not until Lucas.

He sees me. He believes in me.

He refuses to let me drown.

He’s my way out. My escape.

But Lucas is forbidden. He’s a cop. I’m in danger. And my father is trying to protect what can’t be protected.

There can only be one outcome. 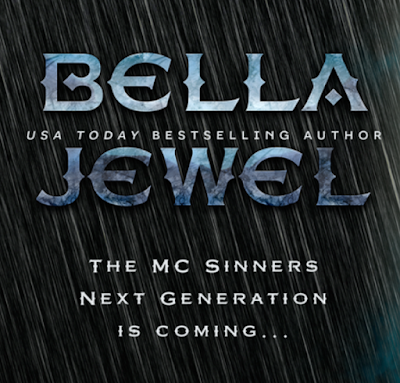 
Bella Jewel is a self published, USA Today bestselling author. She’s been publishing since 2013. Her first release was a contemporary romance, Hell’s Knights which topped the charts upon release. Since that time, she has published over five novels, gaining a bestseller status on numerous platforms. She lives in North Queensland and is currently studying editing and proofreading to further expand her career. Bella has been writing since she was just shy of fifteen years old. In Summer 2013 she was offered an ebook deal through Montlake Romance for her bestselling modern day pirate series, Enslaved By The Ocean. She plans to expand her writing career, planning many new releases for the future.