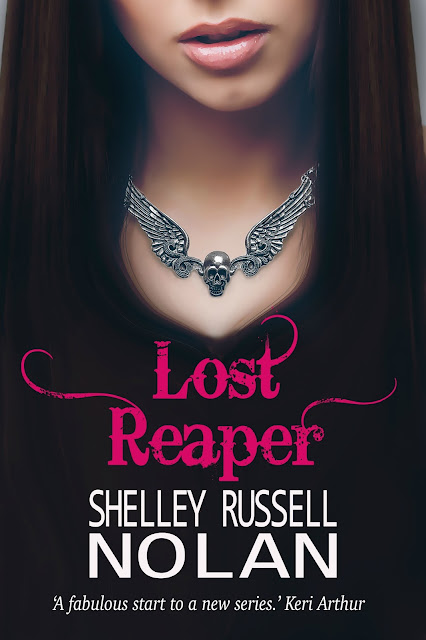 For twenty-five year old Tyler Morgan, being murdered was easy. Easy in comparison with working for the Grim Reaper.

Jonathon Grimm may have brought her back from the dead in exchange for working as a reaper for her hometown, Easton, but she has to find his lost reaper before she can enjoy her second chance at life.

Only … the lost reaper isn’t actually lost. He has a new body and a new life and no intention of turning himself in, even if it means giving Tyler her life back.

Tyler begins the grisly task of reaping the souls of Easton’s dead while searching for the reaper. He could be anyone – the intriguing detective, Sam Lockwood; the handsome, wealthy Chris Bradbury; or the serial killer stalking the women of Easton. Women who bear an uncanny resemblance to Tyler.

But what is the ancient secret, kept hidden from mankind, that has motivated Grimm to choose Tyler for such morbid work?

As the killer closes in and Grimm’s deadline draws closer, Tyler discovers she is fighting a much bigger threat than the Grim Reaper and time is running out for everyone. 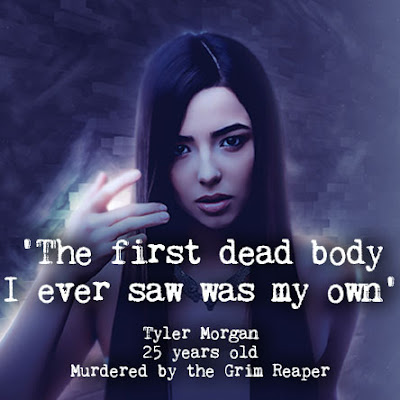 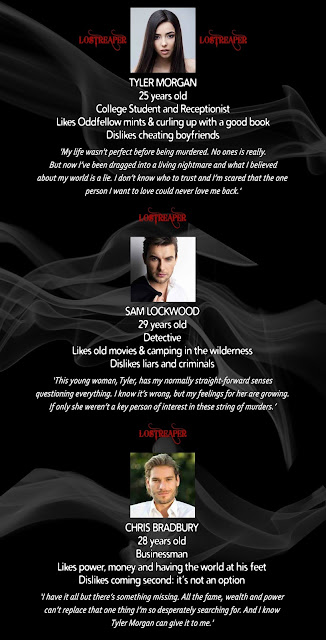 Shelley Russell Nolan is an avid reader who began writing her own stories at sixteen. Her first completed manuscript featured brain eating aliens and a butt-kicking teenage heroine. Since then she has spent her time creating fantasy worlds where death is only the beginning and even freaks can fall in love. With books for both young adults and adults in the works, Shelley plans on writing for as longs as she has the power to type and looks forward to the day when all her stories will be published.