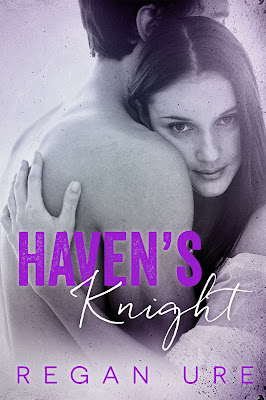 When I was a little girl, I believed in fairy tales. I believed in princes and princesses and knights in shining armor. I believed in forever and happily ever afters. I was ten when reality hit me. My mom brought the evil home with her and there was no escaping it. That's when I learned that fairy tales were just that: fairy tales. The bad stuff is real, though. The difference is that I now know that the monsters and evil villains don't always wear capes and ugly scars. No: most of the time, they appear normal. I'm drowning in reality, in my life, and I've given up hope that a knight in shining armor will rescue me. But maybe... maybe I don't need a Prince Charming after all. Maybe a knight without the shining armor and a broken smile will be enough to save me. 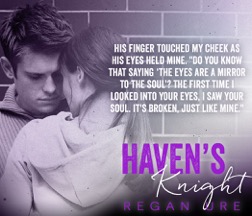 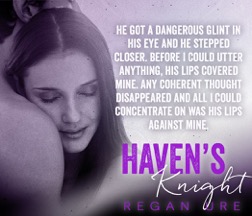 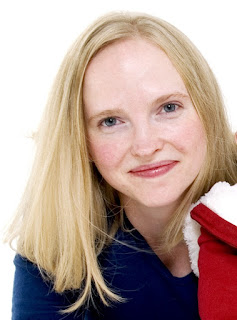 Regan discovered the joy of writing at the tender age of twelve. Her first two novels were teen fiction romance. She then got sidetracked into the world of computer programming and travelled extensively visiting twenty-seven countries.
A few years ago after her son’s birth she stayed home and took another trip into the world of writing. After writing nine stories on a free writing website, winning an award and becoming a featured writer the next step was to publish her stories.
Born in South Africa she now lives in London with her two children and husband, who is currently doing his masters.
If she isn’t writing her next novel you will find her reading soppy romance novels, shopping like an adrenaline junkie or watching too much television.
Social Media Links