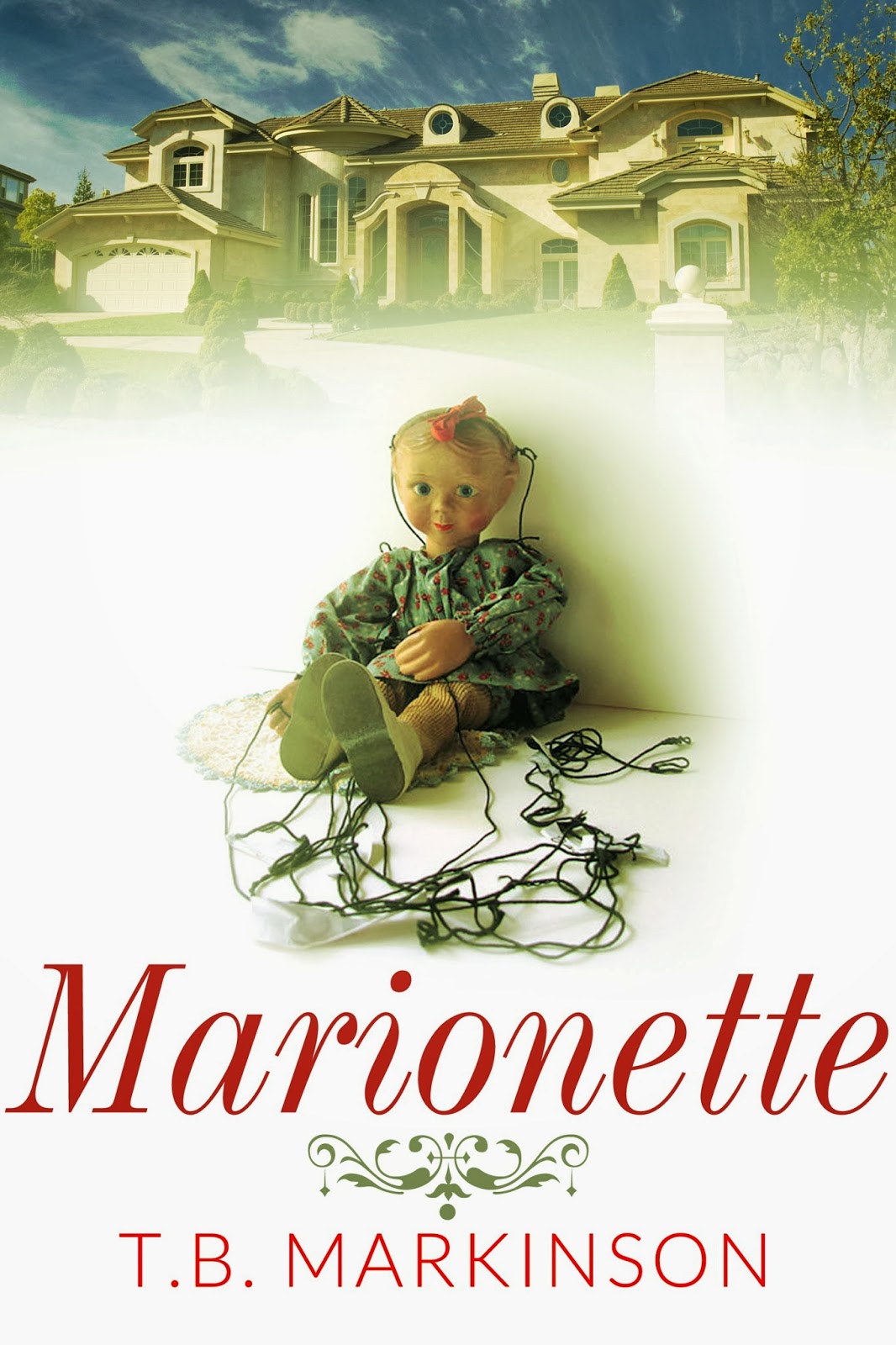 
Paige Alexander is seventeen and has her whole life in front of her. One day her girlfriend comes home to discover that Paige has slit her wrists. Paige isn’t insane, but she acts like she is. Why?


After the incident, Paige agrees to go to therapy to appease her girlfriend, Jess. However, Paige doesn’t believe that therapy will help her. She believes she’s beyond help. Paige doesn’t want to find herself and she doesn’t want to relive her painful past in order to come to terms with it. What Paige wants is control over her life, which she hasn’t had since her birth.


During her childhood, Paige is blamed for a family tragedy, when in fact, her twin sister, Abbie was responsible. Abbie doesn’t come forward and Paige becomes the pariah of the family.


To add to Paige’s woes while attending a college in a small town in Colorado, the residents are in the midst of debating whether or not gays and lesbians should have equal rights. Tension is high and there’s a threat of violence. She isn’t out of the closet and pretends to be straight at school since she fears what will happen if her parents find out she’s a lesbian. Will she end up dead like her best friend, Alex?

Review:
I was given this book by author for honest review. Paige feels as if she’s a “hopeless case” all her life has been as a marionette to her parents. Now in college she’s starting to try to take control following through on a promise to her girlfriend, getting a job, and making new friends. From the first chapter with the plan Markinson writing has Paige grab the center stage of attention even if she doesn’t want to be. Enjoyed how through the book delved into the subjects of homosexuality and suicide. They were addressed and not just sparingly remarked upon. A HEA ending never hurts either.

t. But hear me out. Millions of people have difficult lives, yet they still function. Again, I swear this isn’t a Bell Jar moment. I’m not bonkers. Confused: yes. Scared: check. Angry: most definitely. I spend most of my time annoyed with people. Why do they have to be so fucking stupid?


I like to study history. The history of the little guy. Don’t get me wrong, kings, queens, explorers and shit, they’re all cool, but I like to see how the little guys make it. How do they survive hardship? Like Elie Wiesel—he survived the Holocaust for Christ’s sake, and then he wrote a book about it. I read that book a lot. If he could survive that, why can’t I survive my past? Why do I always go back? I didn’t live in Auschwitz. My home life sucked. Sucked big time. My parents are horrible people. They do not like me, not one bit. But my home isn’t Auschwitz, and my parents are not Nazis. Why can’t I be a survivor, be like Elie?


It isn’t like I always go back to a particular incident. I’m not a time traveler. (This isn’t a Slaughterhouse-Five scenario either. I’m not Billy Pilgrim.) I just check out. I don’t know where I go, but I’m gone. I’ll stop talking—that’s another way to become invisible. I might nod my head, act like I’m listening. I’m not. Most people, though, don’t really care whether anyone else is listening. Many people don’t even notice. They just want to talk. They just want to feel as if someone is listening. How many people really care what others think? Not many, from my experience. That’s one of the hardest things to live with, feeling alone. Even when I’m with others I feel alone. Even more so. I don’t think many people can relate to me. I know I can’t relate to them. I feel like I’m on the outside, looking in.


Disappearing all of the time has perpetuated this feeling of being alone. Logically, I should stop disappearing. But my brain doesn’t think logically. I’m not sure how it thinks, but I don’t feel logical.


Explanations—that’s what I seek. I’ve always been one who wonders who, what, and why, which is just another reason I love to study history. Every history test has those “who am I?” questions, and I nail them every time. In fact, I’m a brilliant student. I don’t mean to brag. I’m just stating the facts. School and I get along. I have a photographic memory; some think that’s cheating, but I can’t change it. It’s nice if you want good grades.


But when it comes to asking those questions about myself. Who am I? What am I? I can’t really answer them. They seem fairly obvious, right? I’m me. I’m a girl. And I’m not one who wants to be a boy, even if I’m in love with a girl. I think people who think that are idiots. Usually, though, they don’t see that. I wish idiots would recognize that they’re idiots. Life would be so much easier if others said, “Don’t bother with me, I’m an idiot.”


Let’s start again, at the beginning. I slit my wrists. My girlfriend came home. She went ape-shit. I got stitches in both arms. I felt a little like Frankenstein—the monster I mean, even if that’s not really correct. Everyone thinks the monster’s name is Frankenstein, so I’m not about to correct them and tell them it was the doctor’s name. My point is that I was patched back together and told to be normal, to be human. Victor Frankenstein, the scientist, didn’t try to teach the monster, but at least Jess is trying to teach me how to be normal. How to be human.


I shouldn’t scar too much. Oh, there are visible marks that make me self-conscious, but I didn’t cut deep enough, which leads some to think I did it for attention. You know what I have to say to that: Fuck off!


I didn’t have enough time. It wasn’t to get attention. I hate needy people; I’m not one of them. Jess has a doctor friend so I didn’t have to go to the hospital for stitches. We both know what would have happened if my parents had found out.


My parents—what can I say about them. Dad is rich, successful, and many people like and respect him. I’m not sure why, because he’s a sonofabitch. Mom, well she might be a lunatic—I mean legit crazy. Not born that way, made that way. My twin sister, Abbie, she disappears in different ways. I’m not sure who has the healthier way of disappearing. We aren’t close. I wouldn’t say we’re rivals. We just don’t get along. It’s like we aren’t sisters at all. We’re not identical, and since birth we’ve been moving in different directions. In the fall, she’s heading out east for school. I’ll be three hours away from home, a little over two hours from Jess.


I don’t get along with any of my family. I don’t really care to. They aren’t nice people. I’m not saying that I’m nice. In fact, I bug the shit out of myself most days, but I hope I’m not like them. Especially my mom. I hope I’m nothing like her. My father is a controlling asshole. But Mom—she’s in a class of her own. Evil. She’s evil.


Yes, it’s normal for teenagers not to like their parents. To think they don’t understand, don’t care, and just want to ruin their children’s lives. I’ve seen all the John Hughes movies. I would kill to have parents who are just clueless. Mine aren’t clueless—well, maybe about one thing. They don’t know I’m gay. They might suspect it, but it’s never been confirmed. If they find out, I’ll be sent away. Not to a happy place. I’m talking about institutions where they chain you to walls and shock the shit out of you. And not just by what they say. Literally, they shock the shit out of you. Zap! Sometimes people die mysteriously in these joints. Trust me, I know. Don’t believe me, ask Alex. Oh wait, she’s dead. You can’t.


They cannot find out! I don’t want to go away—not to that place. They have wanted to do that for a long, long time.


In fact, maybe cutting my wrists wasn’t really the beginning at all. Maybe it just leads to the beginning. Did I forget to tell you that I’m seventeen? I always forget my age. I feel so old. I was born in 1974. It’s 1992. Ninety-two minus seventy-four makes eighteen. Now you think I’m a liar. But my birthday is late in the year, which is why that’s a little confusing. I’ve always been the baby in my class. Yet, I was always the tallest girl in my class, too. It never made sense to me. I think I was right at the cutoff for waiting another year to start kindergarten. My mom didn’t like having me around, so she sent me early. If she had waited, I would have been one of the oldest kids in class; probably still the tallest, though.


Later in the year, I’ll be eighteen—an adult.


But I’ve been an adult since I was born. I made a deal with Jess that I would begin therapy when I started college. Like that’s going to help. I can’t blame Jess. She doesn’t know why I did it. I can’t tell anyone. And no one would believe me either. 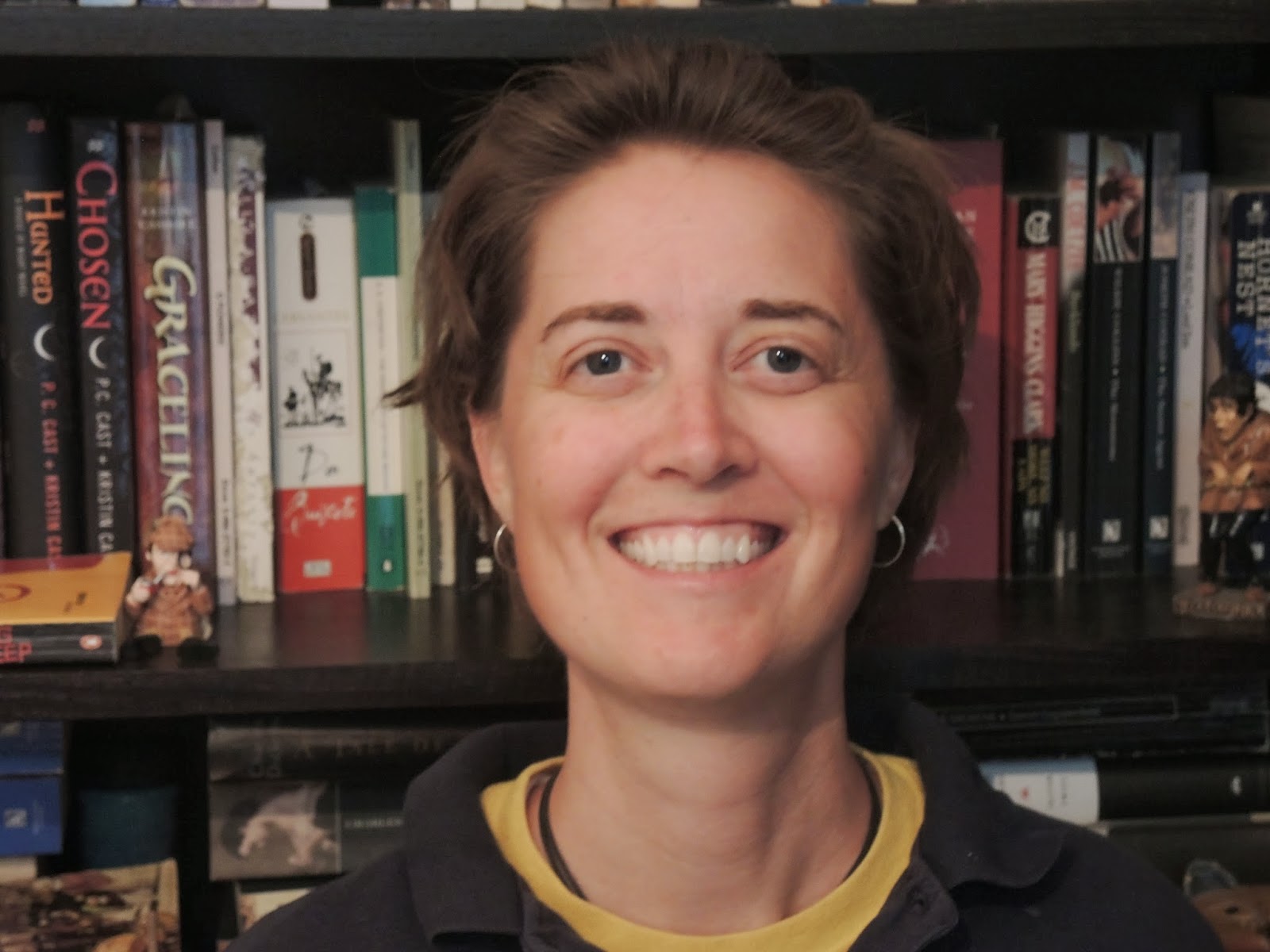 T. B. Markinson is a 39-year old American writer, living in England, who pledged she would publish before she was 35. Better late than never. When she isn’t writing, she’s traveling around the world, watching sports on the telly, visiting pubs in England, or taking the dog for a walk. Not necessarily in that order. Marionette is her second novel.  A Woman Lost was her debut novel.


Sign up to TB’s New Release Mailing List here. Your email will never be shared and you will only be contacted when a new book is out.