NFL quarterback, Zolt Hamil was America’s heartthrob until a career ending injury changed his life. Years later, he’s picked up the pieces and carved out a new path for himself. But the mental and physical scars of that day have left him moody and reclusive, and his only relief is indulging in pleasure and pain with his many one night stands. Though many of women have tried, Zolt refuses to care about any of them. Only one woman has his heart; a hallucination of a young, sable-eyed, blonde beauty whom he conjured that painful day on the football field.
On the first day at his new job at a law firm in Scottsdale, Arizona, Zolt comes face to face with his hallucination, Irelyn Wilkes. Their fateful connection, and explosive passion for each other pulls them together, and this time, Zolt refuses to let her slip from his life.
But Irelyn has her own demons to fight, and her controlling boyfriend is one of them. He doesn't take kindly to other people playing with his toys, and he’ll stop at nothing to keep her by his side.
Can Irelyn and Zolt defy the odds and find a way to be together? Or, will the events set in motion years ago keep them apart forever?
New Adult. Recommended for eighteen and above due to adult content, language, and sexual situations. 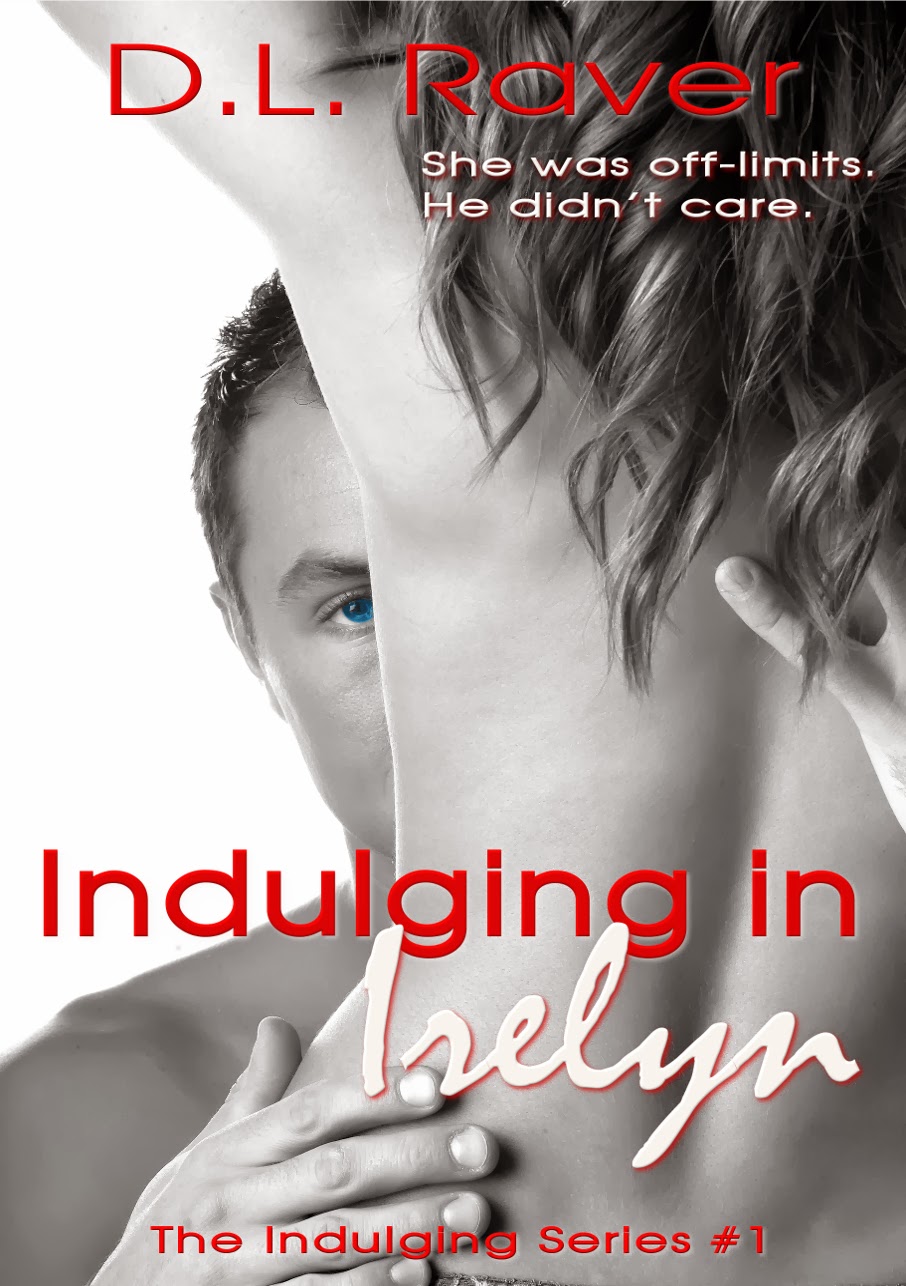 I was given this book by author for honest review. A chance encounter years ago with no words spoken leaves a deep binding connection between two souls. When meeting again can they overcome the obstacles in their way to be together. Zolt finds that he can’t resist Irelyn. But first he has to get her away from her up to no good boyfriend. Loved this story but entirely fed up with cliffhang endings so hurry Being Zolt book 2 of The Indulging series. 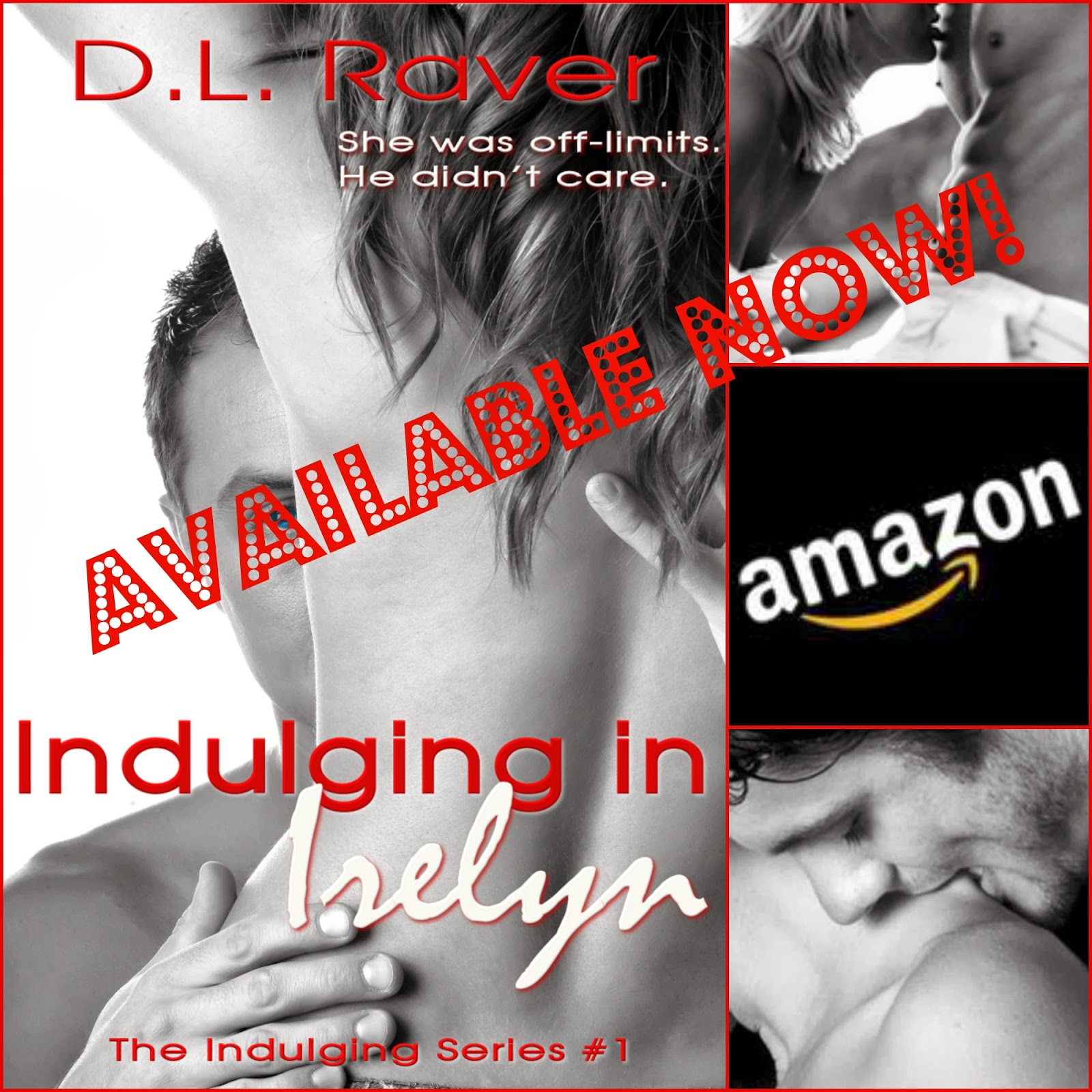 Dawna Raver didn't always want to be a writer, but the voices in her head keep sending her stories, ranging from new adult, romantic fantasy and contemporary romance.When she's not spending time in her fantasy world, Dawna loves football, reading, and pretending she's a top chef in the kitchen. Oh, and fawning over her dogs and husband, sometimes in that order. 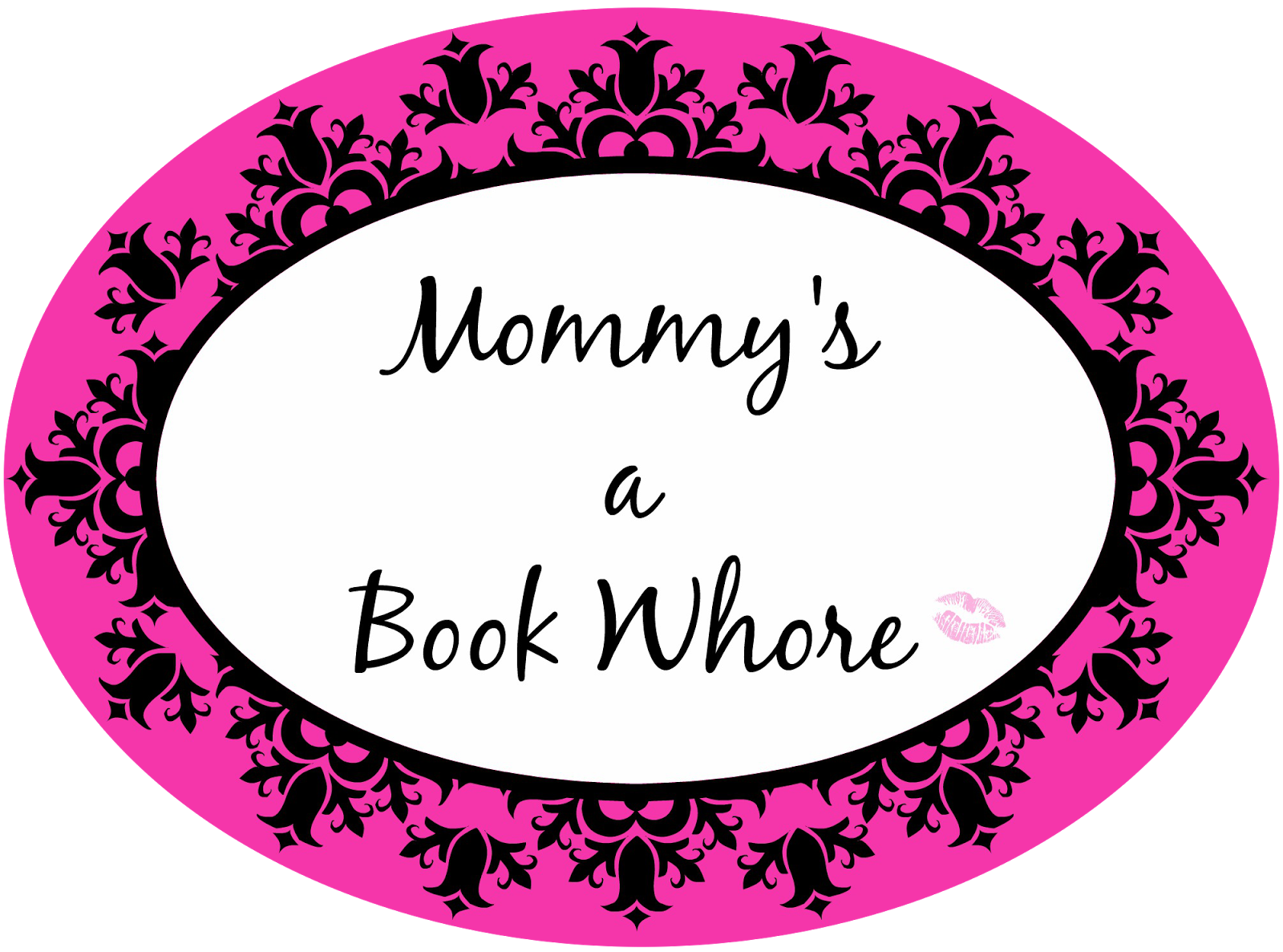