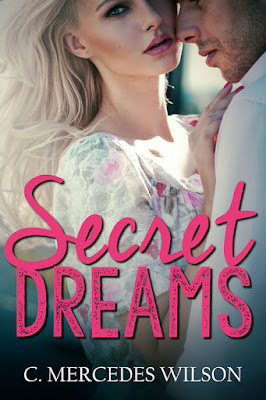 Julia Metcalf’s chilling dream foretells the kidnapping of her wealthy best friend, Mae Arbeson. Mae’s stepson Seth watches the police investigate in guarded silence.
Detective Tony Lange is assigned the case. He finds Julia irresistible. Against protocol, he asks her on a date, during which he gets the news he knows will break her heart.
Will Seth gain control of his trust and inherit millions of motives for murder? The loan sharks to whom he owes money believe Julia will secure their payoff, and they will stop at nothing to get it.

She rounded the back of the van parked next to her SUV and pushed the remote to unlock it, but didn’t hear the familiar click. She stopped between the trucks and extended her arm and pushed the button again.
The remote fell to the ground as massive arms grabbed her from behind. A hand with a cloth in it covered her face. It smelled like some sort of chemical. Her head spun. She held her breath and stomped on the big man’s foot.
“Try that again,” he said, tightening his grip on her.
An involuntary squeal escaped her lips as the necessity to breathe won out over her will. The wooziness intensified. Darkness clouded her vision. She tried to shake her head but his grip was too tight. The elbow Julia tried to swing into his torso barely moved from her side. 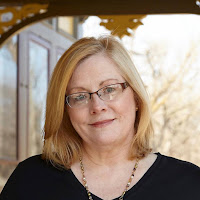 Mercedes Wilson is a freelance writer and entrepreneur. She is a member of The Writing and Publishing Group, and Crimescenewriters. Her fascination with writing began early, with a regular column in her junior high school paper, “The Arrow.” More recently, she was the winner of the North Hennepin Community College Short Story Contest, 2013.
She has a large closely knit family who frequently inspire her work.
Ms. Wilson and her husband live in Fridley, Minnesota with two dogs and a pair of cats who allow them to stay (so far).
Facebook | Twitter | Goodreads