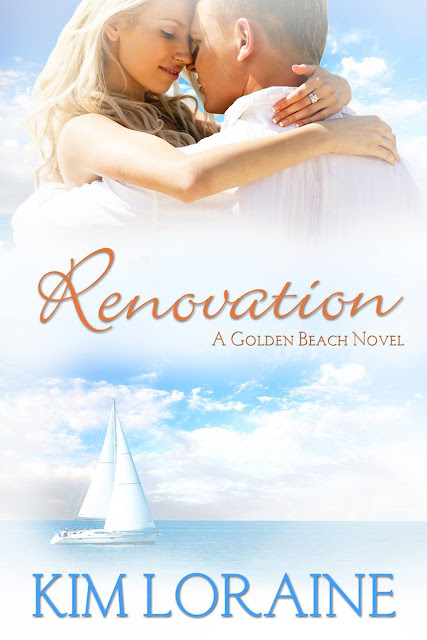 Valerie Peters is done with bad boys. She’s ready to start living for herself. When sexy firefighter Donovan Miller rescues her from near-drowning, she quickly realizes he’s everything she shouldn't want.

Donovan’s reputation has kept his nights interesting and his ring finger empty. One night stands have served as a way to distract himself from the terrifying flashbacks of the fire that killed his partner.

When one night isn’t enough for either of them, Valerie has to choose between keeping her heart safe and loving the bad boy. 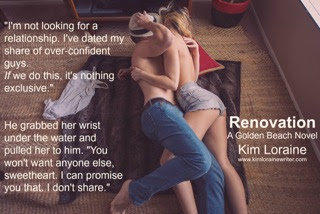 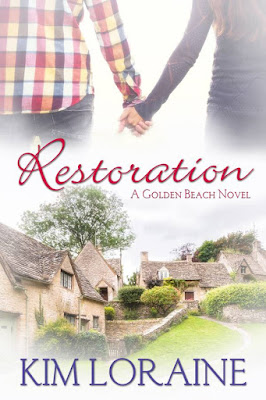 
Donovan Miller braced his arms on the side of the pool as he pushed himself out of the water. His limbs trembled slightly from exertion. He reached for his towel and caught sight of the swimmer a few lanes away. She was tiny. Her body moved smoothly through the water, mesmerizing him as she rotated back and forth. He could tell she was an experienced swimmer by the consistency in her strokes. As he toweled off, he admired the curves of her body. Alarm bells rang in his head when he realized she was rapidly approaching the wall and showed no sign of slowing.

"Hey! Hey! Watch out!" he shouted as he ran toward her lane, hoping desperately to intercept her.

With a dim thud, her head hit the side of the pool. He watched as her eyes rolled back and she sank under the water.

Jumping into the swimmer's lane, he pulled her to the surface, attempting to immobilize her neck as much as possible. He assessed her pulse and checked to make sure her airway wasn't compromised.

"Call an ambulance," he barked at the dumbstruck lifeguards headed in their direction.

She floated in his arms, eyes closed, bleeding. He took a moment to feel thankful he'd seen the effects of blood mixed with water before. Even a small amount of blood can look like a murder scene when water is added. He held her while they waited for the ambulance. He stroked her hair and checked her pulse again, disconcerted by the feeling of her soft skin under his fingers. Her eyes fluttered open, affording him a concerned glance before she winced in pain.

"What happened?" Her voice was thin and raspy.

"Shh, don't try to move, sweetheart. You slammed into that wall pretty hard."

She frowned, eyebrows pulling together. "Can I get up now?"

"There's an ambulance on the way. They'll be here in a minute. We need to wait to move you. I want to get you on a spine board and in a neck brace." He smiled and locked eyes with her. "What's your name, sweetheart?"

"Valerie. Valerie Peters." Her face pulled into an adorable frown again. "Don't call me sweetheart. I don't even know you." 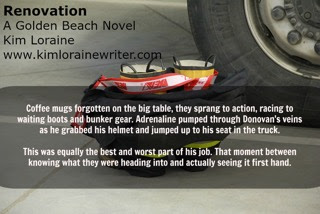 Kim Loraine is the author of the “Golden Beach” series, including “Restoration” (2015) and “Renovation” (2015). She started writing at a young age, scribbling down song lyrics, short stories, and poems she was too afraid to share with anyone. Busy working as a music teacher in her Pacific Northwest hometown, it wasn’t until her family of four picked up everything and moved to beautiful Japan that she decided to finally take the plunge and send her characters out into the world.

The central theme in Kim’s books is self-discovery, whether that is found through taking risks, breaking down walls, or admitting mistakes. Kim likes to write characters that seem like someone you actually know, who find that life is a journey not without its challenges.

When not writing Kim spends her time with her husband, chasing around their crazy kids, exploring Japan, and binge-watching Doctor Who on Netflix.