Melt With You Reveal 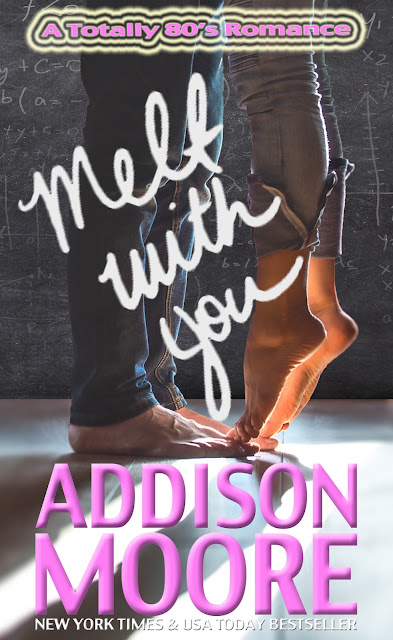 Big hair, leg warmers, bitchin’ music, and the Brat Pack—what’s not to love about the 80’s?
Head back to 1984 in Melt With You (A Totally 80’s Romance) by Addison Moore coming soon!

Melt With You (A Totally 80’s Romance) coming soon!