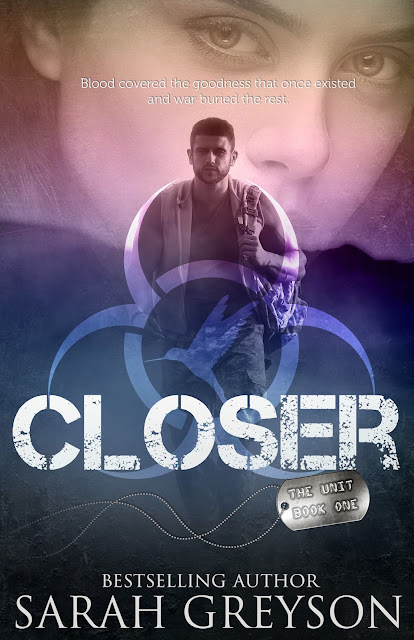 
Danger. Intrigue. Suspense. Former Green Beret Michael Cartwright thought he left all that behind him….

When Department of Defense Engineer Emma Welby takes on a Top Secret project for the Pentagon, she never expects to be running for her life. With a terrorist cell and a rogue CIA agent after her, the one man who can protect Emma thinks she is a traitor to her country.

Michael Cartwright is haunted by the tours he served in Afghanistan and Iraq. Sent on assignment to track down a terrorist, the last person he expects to encounter is the intellectually driven beauty that tempts and challenges Michael in a way that no one ever has.

With danger lurking around every corner, can Michael save Emma and keep his past from destroying his future?

+18 warning – This book is intended for mature audiences. 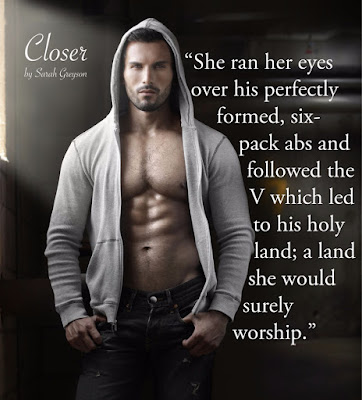 A damp, musty smell assaulted her senses. She couldn’t see because of the single bare light bulb hanging in front of her, glaring into her eyes, while she imagined dark, damp corners. Emma tried to peer around the room. Next to the bulb was a metal, beaded string. Against the far wall sat an old green couch. The stairs were behind her. There were laundry hook-ups sticking out of the wall above the couch. The floor was concrete. She was in a cellar of a house, her hands tied to one of the exposed old, wooden beams that ran the length of the ceiling. When she looked up, she could see the wiring and cables stapled to and running atop the beams. Did he live here?

“Don’t you touch me, you freak,” Emma screamed, as she dangled by her bound hands from the ceiling of the cottage’s basement.

“You are going to tell me everything I want to know about your boyfriend before I kill you,” Ingrams commanded as he ran his finger between her breasts.

Emma wiggled and tossed her body away from Ingram’s hand.

“Who is he, Ms. Welby?” Ingrams demanded.

“Go to hell,” Emma exclaimed as she spat in his direction.

He didn’t take kindly to the insult. Ingrams raised his right hand and backhanded her hard across her face. Her lip busted open and she sucked in the familiar metallic taste of blood.

“We can play this game all night. In fact, we can play this game for the next three nights. But I guarantee you, you will tell me what I want to know. The question is, Ms. Welby, how quickly do you want to die?” Ingrams jeered as he wiped the line of blood trickling from Emma’s lip down her chin. Ingrams moved his face closer to Emma’s and licked at the blood removing it from her chin.

“You’ve obviously suffered some kind of psychotic break, you sick man. You said you worked for the CIA. I don’t know anybody that works for the CIA that would treat a fellow colleague the way you’re treating me,” Emma snarled as she swung her legs away from Ingram’s body.

She couldn’t lean forward to block the pain. Her hands were bound above her head and her body was dangling, her feet swinging above the floor.

“Come on sweetie. Make my work easy for me. Don’t put yourself through this unnecessary pain. Just tell me who he is and who he works for, and we can be done here,” he said as he pulled his arm back to ram his fist into her stomach a second time.

Emma felt the wind leave her body. Her eyes glistened with unshed tears. He would not break her. If she told him what he wanted to know, she was dead. She had to endure whatever he dished out, just until Michael could save her.

He raised his arm again to strike her but this time she lifted her leg and connected with his groin.

After rolling on the floor in utter agony for several minutes, Ingrams got to his knees and pushed himself upright. “I am going to kill him with or without your help, Ms. Welby,” Ingrams seethed.

He went to the bag he brought with him and pulled out the duct tape. He walked behind her and wrestled her legs together as she kicked and bucked. He finally managed to hold them tightly and began rolling the tape around her ankles binding both legs.

“There, no more kicking,” he smiled as he stood up and placed the tape back in his bag.

He turned and walked back over to her. Her hands felt like they were separating from her wrists, but she couldn’t give up. How long would he take to kill her? Did he really plan on torturing her first? It was obvious something wasn’t right with this man.

“I must say, Ms. Welby, I didn’t expect you to be so strong. You have a PhD for God’s sake. But you’re delicate like a flower,” Ingrams told her as he ran his hand between her legs. He wriggled his hand in between her thighs and cupped her sex. She squirmed and bucked, but she couldn’t escape him.

“Get your hands off of me,” she yelled as tears fell down her cheeks. Salt mixing with the metal taste on her lips.

“Maybe I will have you before I kill you. You are a remarkably beautiful woman, Ms. Welby,” he insisted as he applied pressure to her clit with his nubby fingers.

“You’d like that, you sick animal? Why don’t you untie me so we can become properly acquainted,” she retorted as she tried to again free herself from his hand. Where are you Michael? “Oh Emma? Emma? Whatever shall I do with you?” he asked as he removed his hand from her sex. “I can’t let you help a terrorist organization. I have to kill you. What you know is too valuable. They won’t stop coming after you until you give them what they want. And what they want is the information on Project Hummingbird. You really can’t expect me, a CIA agent, to let you go now, can you?” Ingrams coaxed while he brushed Emma’s reddened face with the back of his hand.

He lowered his arm, pulled back his fist, and punched her square in the face. “That’s for kicking me in the balls, you bitch.” 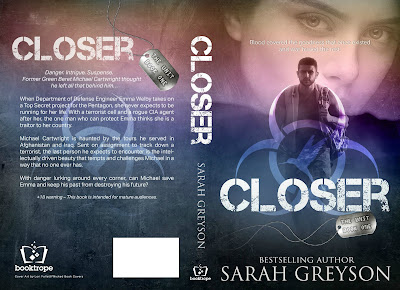 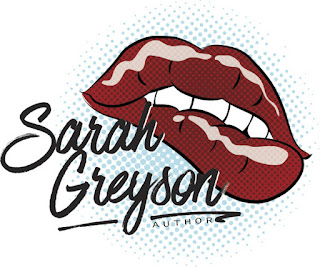 Writing is something that has always come naturally to me. Throughout my academic and professional careers, I have always found my way back to writing. Writing a novel has long been a dream of mine, and I've made many attempts. I also read a great deal, like a book every three days. I love reading contemporary romantic suspense novels, so authors like Maya Banks, Nora Roberts, and H.M. Ward are some of my favorites. I also love Abbi Glines and Slyvia Day to name a few. They have taught me so much. But it wasn't until I attempted to read a poorly written, unengaging book that I knew I could do it. That's what inspired me - a really bad book. So after giving up reading this book, I put pen to paper and produced my first novel, and I haven't slowed down since.

I got my start in the world of writing novels late in life, but when the sirens call, you have to answer. I am an English teacher and editor by day but a writer by night. I LOVE language and the written word. At the heart of every interaction is some form of communication; it's what makes the world go around. I truly believe I was born in the wrong century. I would have loved to be alive during the early 19th century when communication was an art form. The book Pride and Prejudice was set then and it is my all-time favorite read.

I want to create your favorite read. I love crafting stories that you can connect to. I want you biting your fingernails in suspense. I want you hot and bothered over my sex scenes. I want you breathless. 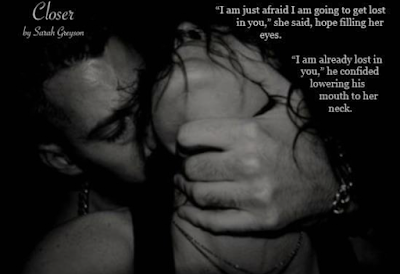 a Rafflecopter giveaway
Posted by Unknown at 8:50 AM