The name AJ Colthurst may not have any meaning to the public eye, but it should, as I’m the daughter of two famous celebrities. Like any superstar, they crave privacy; so much of it, they built a house in the middle of nowhere for us children. As we grew older, we discovered the lies they built as a fort to protect us from the media, ended up causing emotional damage along the way.
I carry a portion of the guilt on my shoulders; the other part I discovered is the separation of my parents. Their unorthodox ways may have driven me bonkers, but knowing they are no longer together is unacceptable.
That’s why I decided to rattle their cage by reminding at least one of my parents of the past and the reason they belong together. They need to remember why their love is so perfect and why they have to fight to keep it alive. Even if it means I have to dredge up some of my own painful memories along the way.
Gabe
Back in the early eighties, I set myself to succeed in the financial world. The first step had been moving to New York City to become a stockbroker, but things didn’t work out the way I had hoped. Instead, I ended up making movies and by the end of the decade, Gabe Colt had become a famous name. The downside to my career of choice: the paparazzi. In order to protect my family and our privacy, I maintained my family away from the circus. It had been for their own good; a decision we had made before we started our family.
However, those past decisions ended up chasing my entire family away and now I’m trying to put the pieces back together along with my little girl. 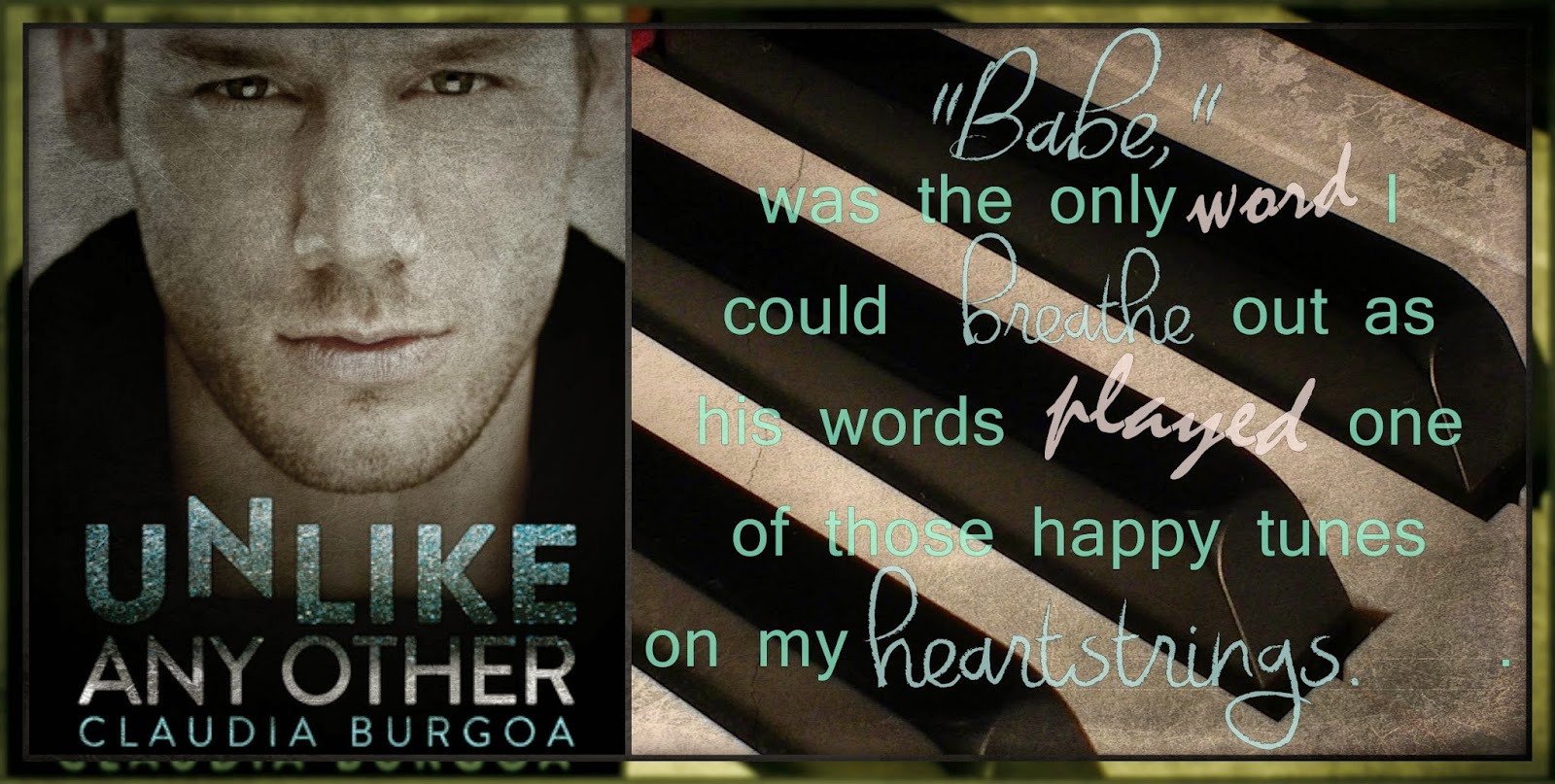 “So that’s it; bye, bye to the old, hello Twinkie wife?”
His gaze drops and I take it as a yes.
“Where is the big love, the one that happens once in a lifetime? What happened to it? If you lost it like that, then there’s no hope for the rest of us, Dad.” 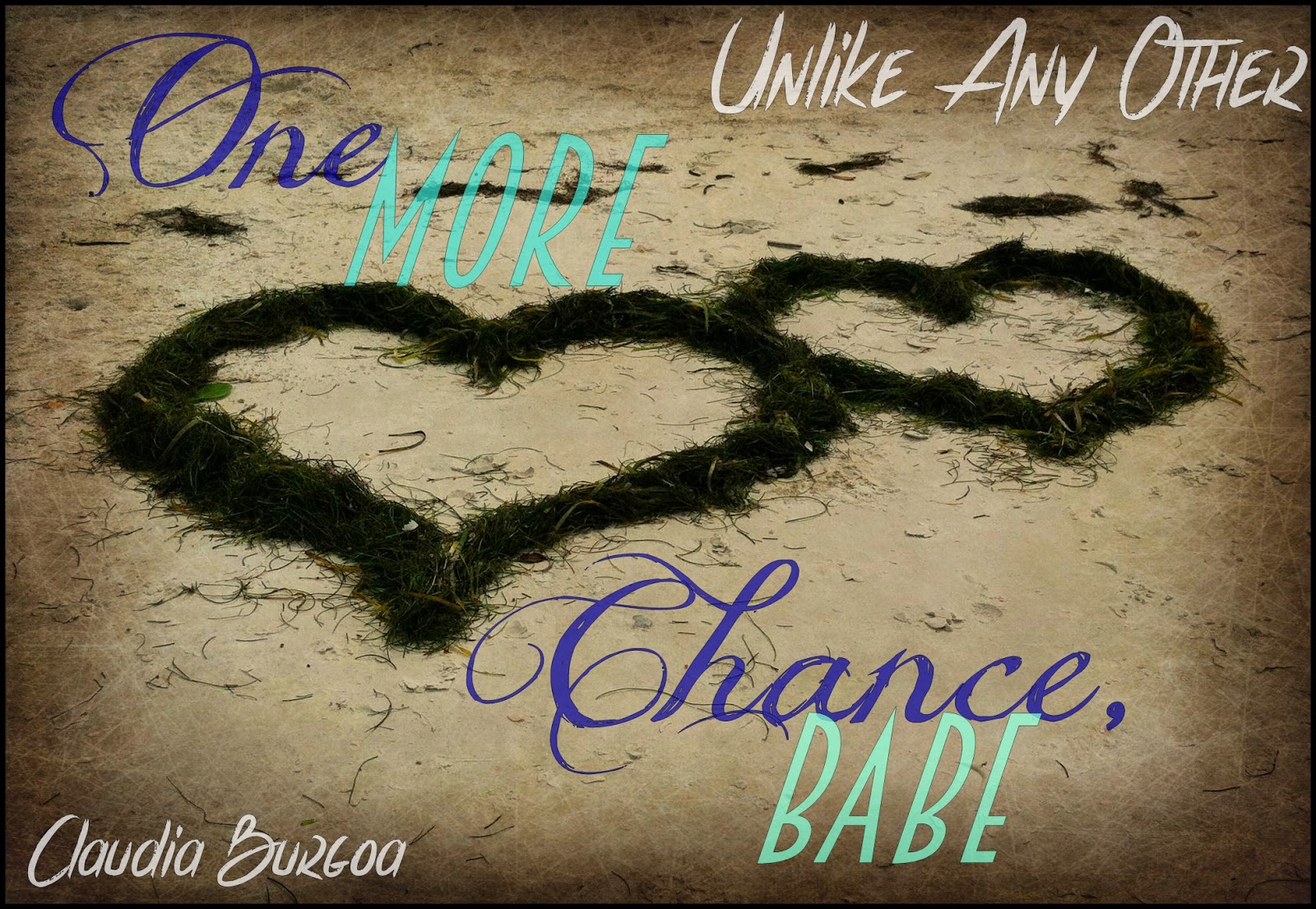 No wonder my relationship fell apart like it did. The dreamer in me thought back to my sixteen-year-old self when I thought I had found the great love that could withstand everything. I claimed to have what my parents had … almost three years later reality slapped me, no, reality crushed me.
Gabriel doesn’t speak. He has no comeback or comment to what I say. He makes a one-eighty degree turn and stares out at the blue sea.
I don’t count how long he’s immobilized in front of the window, nor do I move. However, after what feels like hours, he extends his hand and curls his fingers toward me. The moment I’m next to him, he puts his arm around my shoulder and hugs me tight, kissing the top of my head.
I hug my dad for the first time in years and my back relaxes.
I’m home. 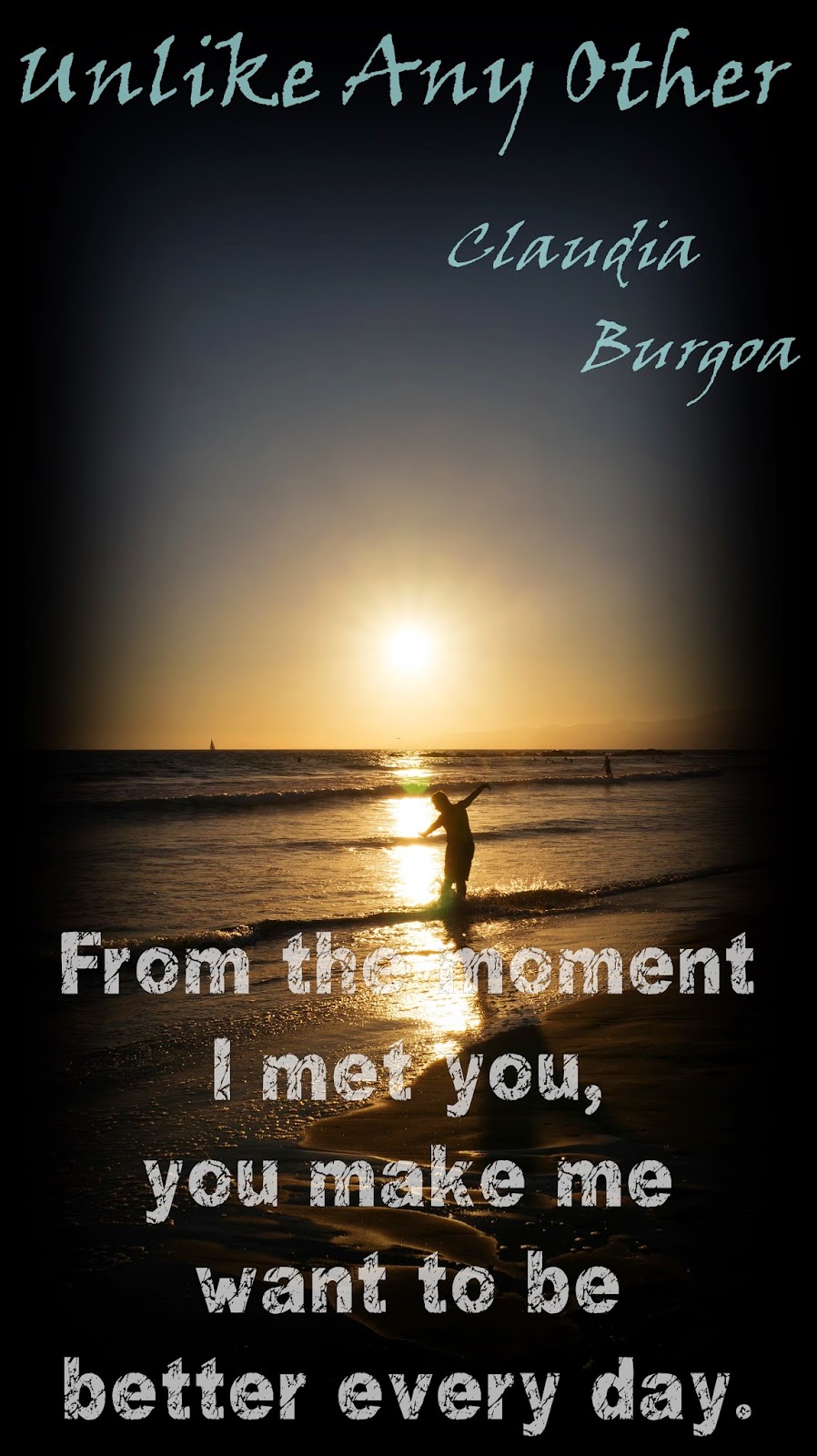 “You can stay together in the name of love just for so long, AJ,” his voice has lost all the strength, the shield is down.
My body and soul identify with his, we’re defeated, sad and with only so much energy left to continue.
This is one of the traits we share, putting on a brave front while withering inside.
“Lately, I wonder if what we had justified being together for so long.” I hate those words as he lets them out. “Was it real or a fantasy we built and once reality hit we couldn’t keep it together. It hurts, being apart is painful—I won’t lie.”
Really, it hurts? Because there’s a woman outside—pregnant. I want to yell at him, my teeth grind, but I don’t let my anger get the best of me.
Not yet.
“It was mutual, we came to the conclusion that we wanted different things, our lives were going in different directions, and now I’m trying to build something—a new life?”
The uncertainty in his voice is a gift, a speckle of light that gives me hope. The words… well, they sound like a speech they—my parents agreed on giving us. That’s the way they were while growing up, one parental front. I don’t want to jump to conclusions, but my money is on him. Gabriel called it off.
This is unfair. My parents drove me insane with their rules. Their crazy ideas and lies to the outside world. However, they are a match made in heaven. They are like milk and cookies, one can’t go without the other. 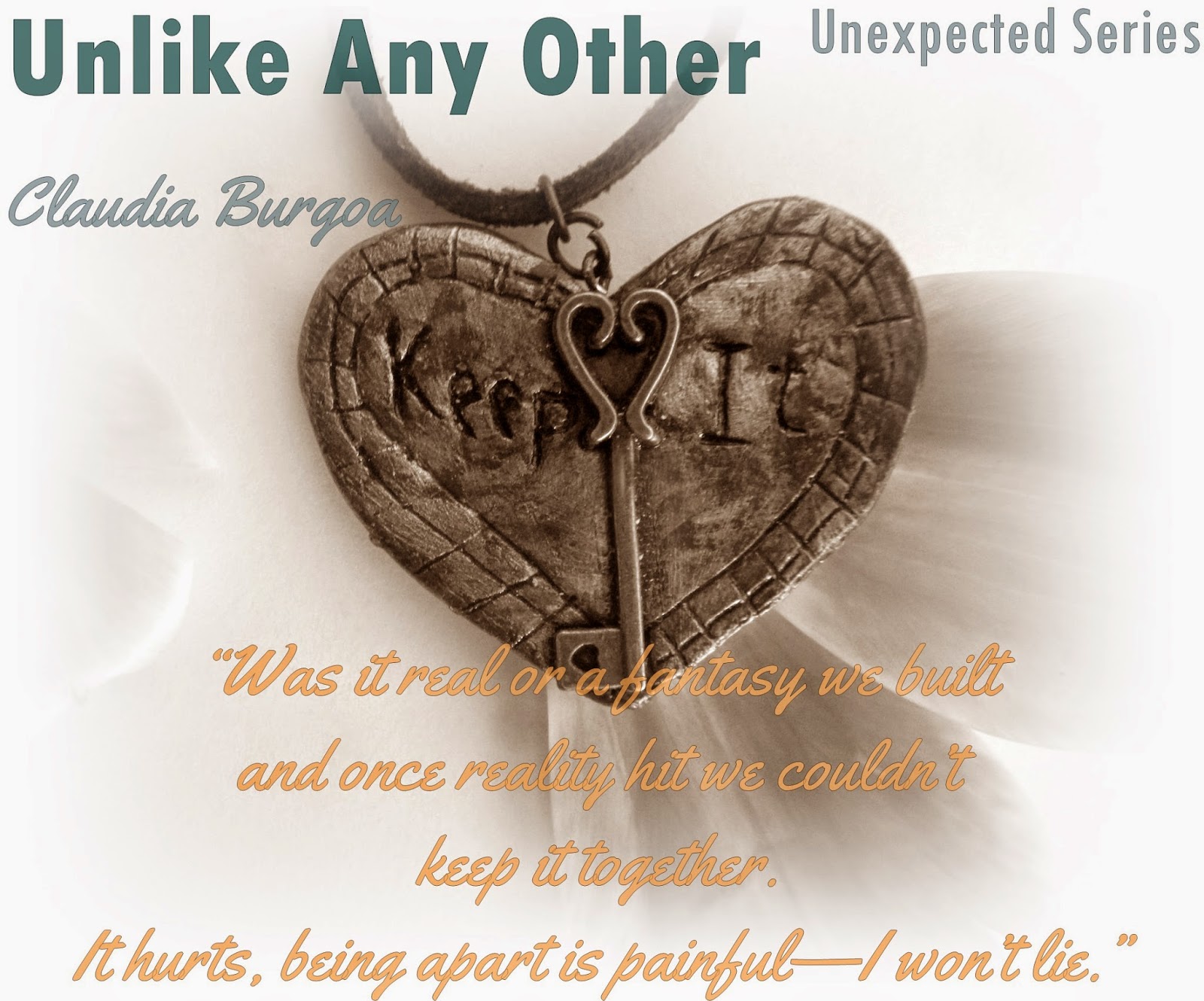 “This is wrong.” I shake my head. “You can’t finish a once in a lifetime love story like that,” I weakly claim. “Each time you told the story, it didn’t sound as if you made some sacrifices for us. It sounded as if you did it out of love. Am I wrong? Would you like to revise your story?”
He shakes his head.
“You should. Let’s do a play-by-play,” I suggest. “Maybe you can come clean and clear up all the lies you added to it when you told it as we grew up.”
“They weren’t lies,” he defends himself. “Maybe we skipped a few details… not many. We couldn’t disclose everything to our small children.”
“Once upon a time I thought I found what you did, Dad,” my bottom lip quivers, but I continue, “but everything crumbled, and… now I’m a cynic who doesn’t want to feel or believe. You’re proving me right, love is a shitty thing.”
“It isn’t, I can prove you wrong.”
“I’m all ears, Dad.”

Born on the mystical day of October 30th in the not so mystical lands of Mexico City, Claudia grew up with a childhood that resembled a caffeine-injected  soap opera. Seventeen years ago she ventured to the lands of her techie husband—a.k.a. the U.S.—with their offspring to start a new adventure. She now lives in Colorado working as a CFO for a small IT company, managing her household filled with three confused dogs, said nerd husband, two daughters wrought with fandoms and a son who thinks he’s the boss of the house. To survive she works continually to find purpose for the voices flitting through her head, plus she consumes high quantities of chocolate to keep the last threads of sanity intact.