Stay For Me (Standalone)
Trying Not To Love You (Book 1, Love Series)
Finding Us (Book 1, Finding Series)
Author: Megan Smith
On sale for 99c for three days
April 16 - 18 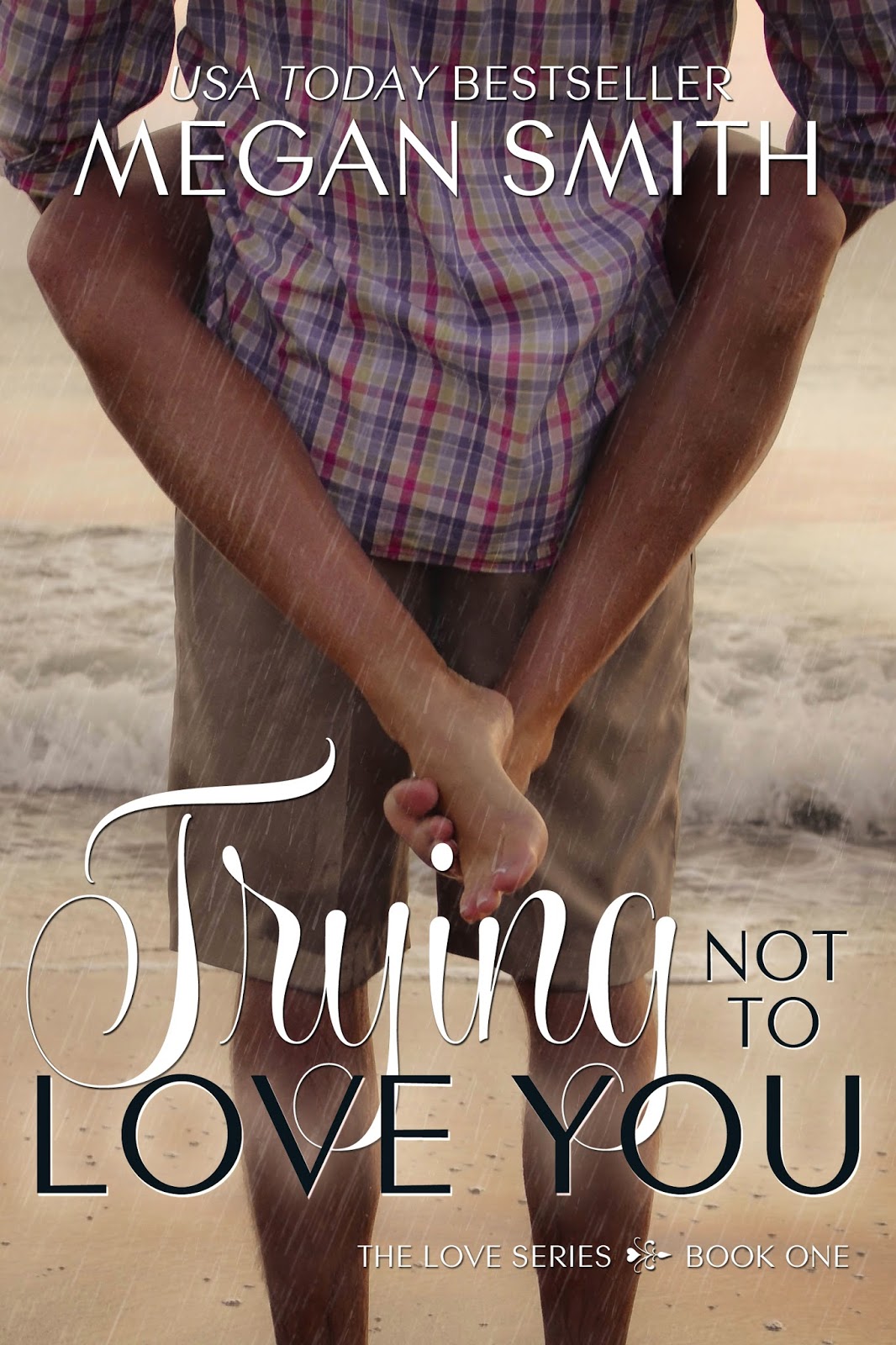 Trying Not to Love You
#1 Love Series

Mackenzie Cahill has dealt with overbearing and overprotective brothers her entire life; making it near impossible to enjoy her teenage years. Having a boyfriend was practically impossible until she met a guy that wasn't afraid to stand up to them - Dominic. He was sweet, thoughtful, and everything Mackenzie ever wanted in a man.

But when they go away to college at Old Dominion University, Mackenzie sees a whole new side of Dominic and begins to wonder if he really is different from every other guy. Her world is turned upside down after a party, and her brother's best friend, Hunter is the one there to offer her a shoulder to cry on. The chemistry between them is electric, and feelings for each other that have been hidden for years are finally voiced. But is Hunter willing to be disloyal to his best friends in order to be with the one girl he's always secretly wanted? 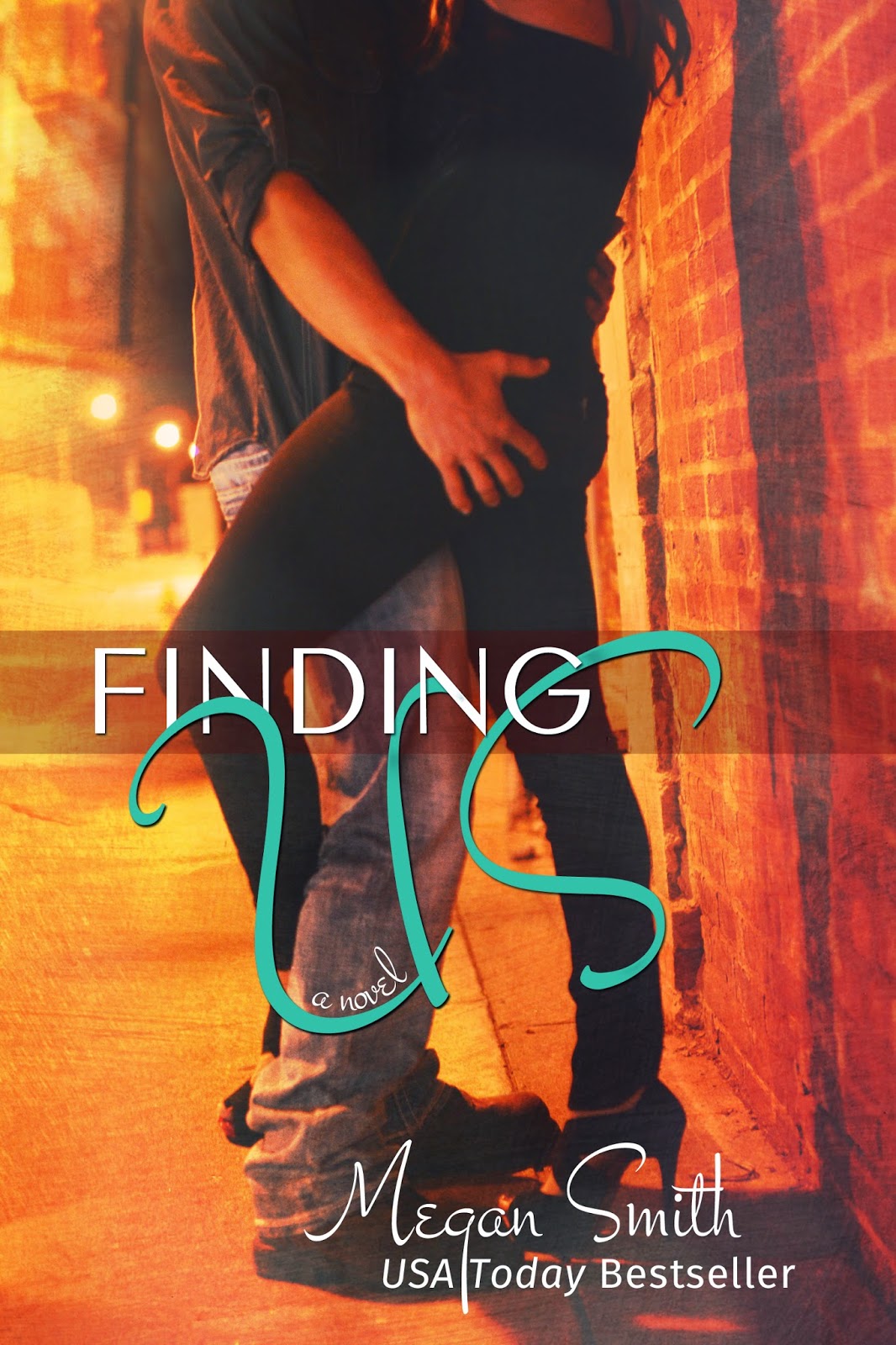 
Jasmine Jennings is running from her past, something she never wants to deal with again. Starting out fresh in a new city, life is finally looking up.

That is until she meets him — Knox Mitchell. She tries to elude him, but he’s everywhere. When she finally gives in, he begins to avoid her.

One tragic night, Knox’s future was ripped away. His body and soul crave revenge from the man who took everything away from him, but when Jasmine crashes into Knox’s muddled life, he’s torn. What is he supposed to do about falling for the girl who was to be part of his plan for retaliation? When all secrets are revealed can they move forward without the past destroying any hopes of having a future? 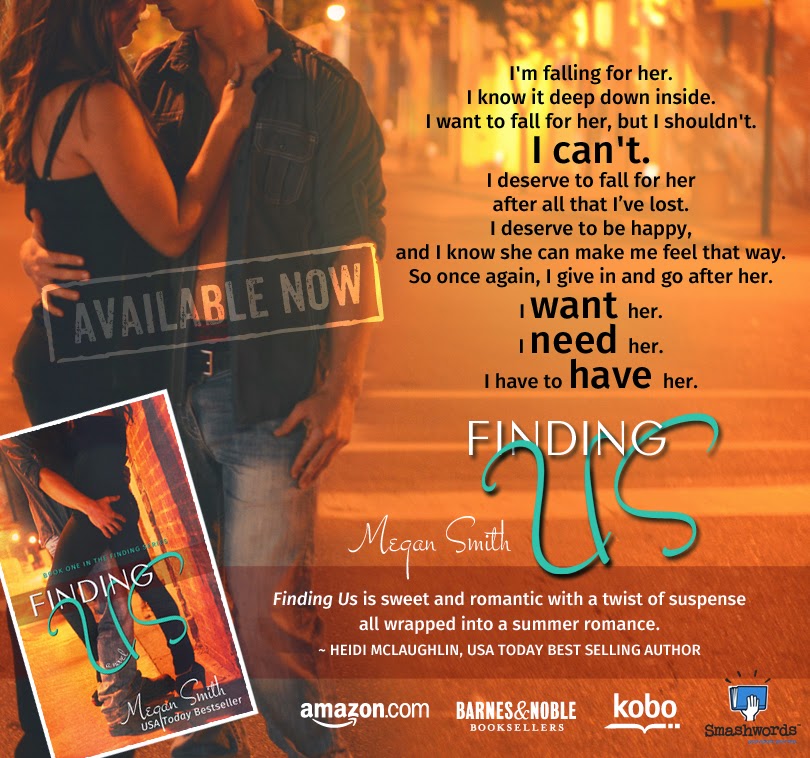 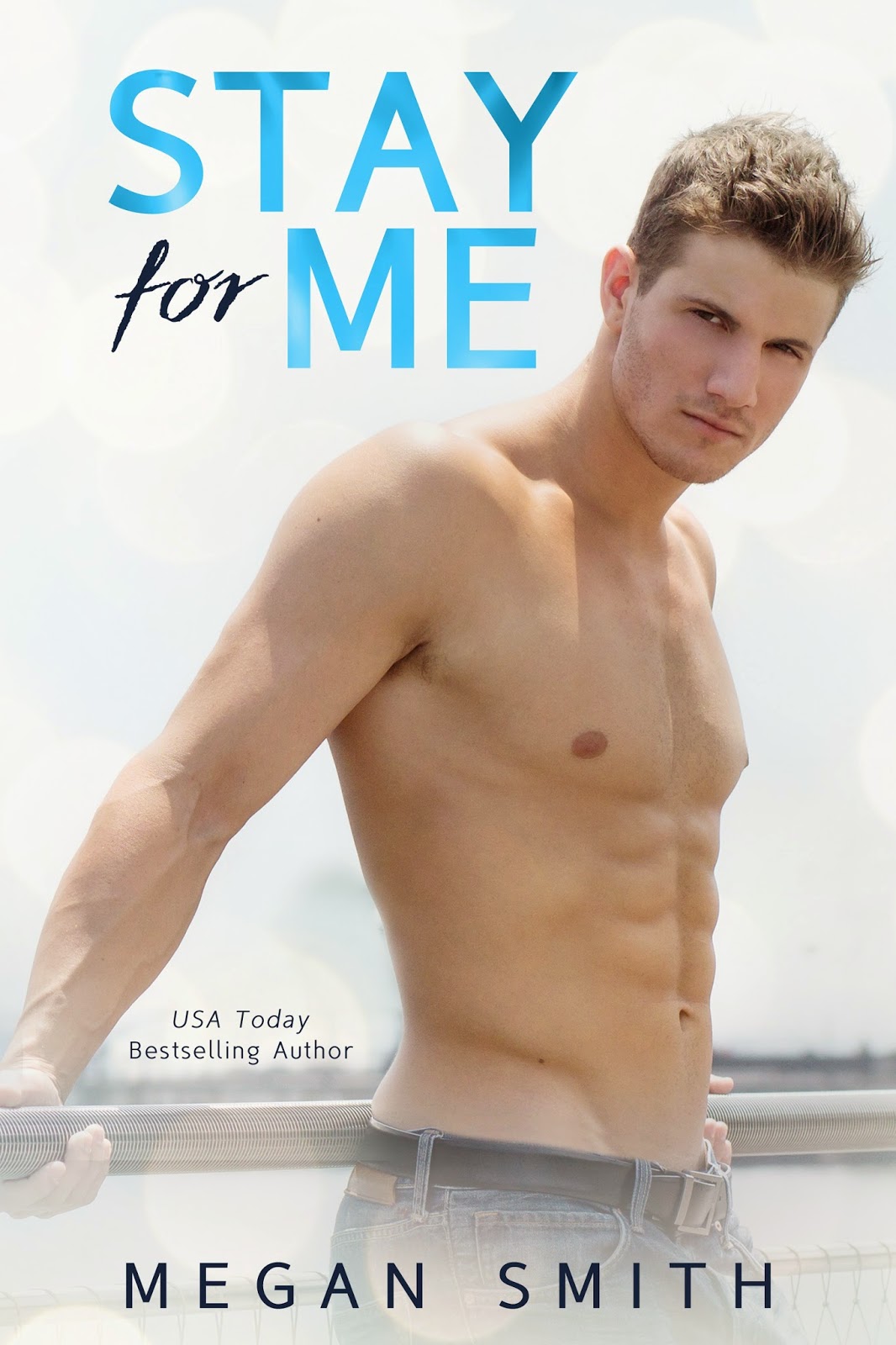 
Eli Sabatino, determined to make a name for himself amid Seaside, New Jersey’s nightlife, has laid out the perfect plan for success. But that plan didn’t include Layla, the hopeful bartender who walked in for an interview. He knows, as an employee, this blonde bombshell is off-limits but he can’t fight the undeniable force of attraction that pulls him toward her.

Layla Del Luca has the weight of the world on her shoulders. With a full course load, a boyfriend, a sister to take care of, and an alcoholic mother, she needs to regain control of her life. Her job at Fierce is priority number one. But a complication she didn’t expect looms behind the eyes of Eli, her handsome new boss.

Emotions collide full force and they can no longer turn a blind eye to what their hearts are telling them. But, can their passion survive when Eli can no longer promise the one thing Layla asks of him? Will everything change? 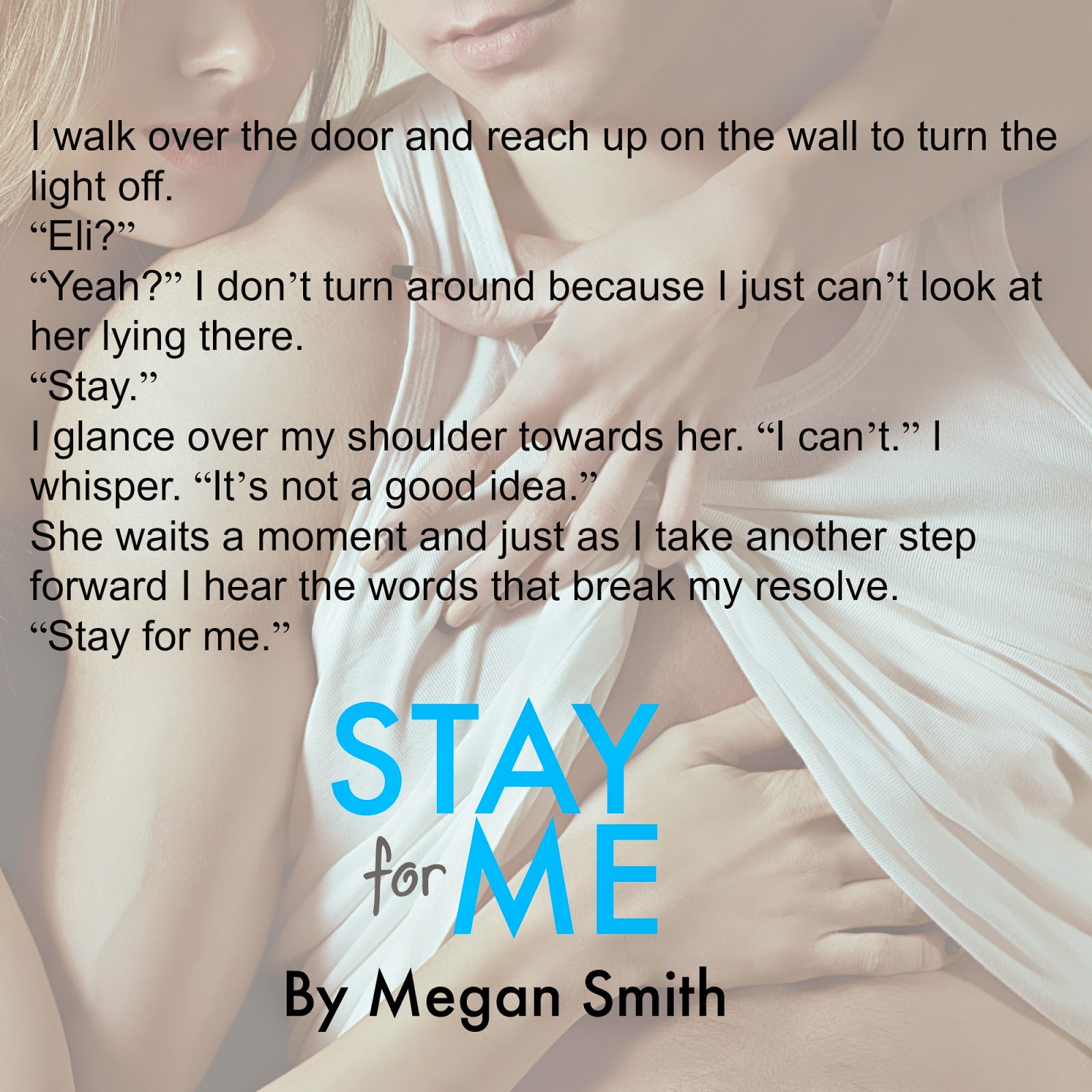 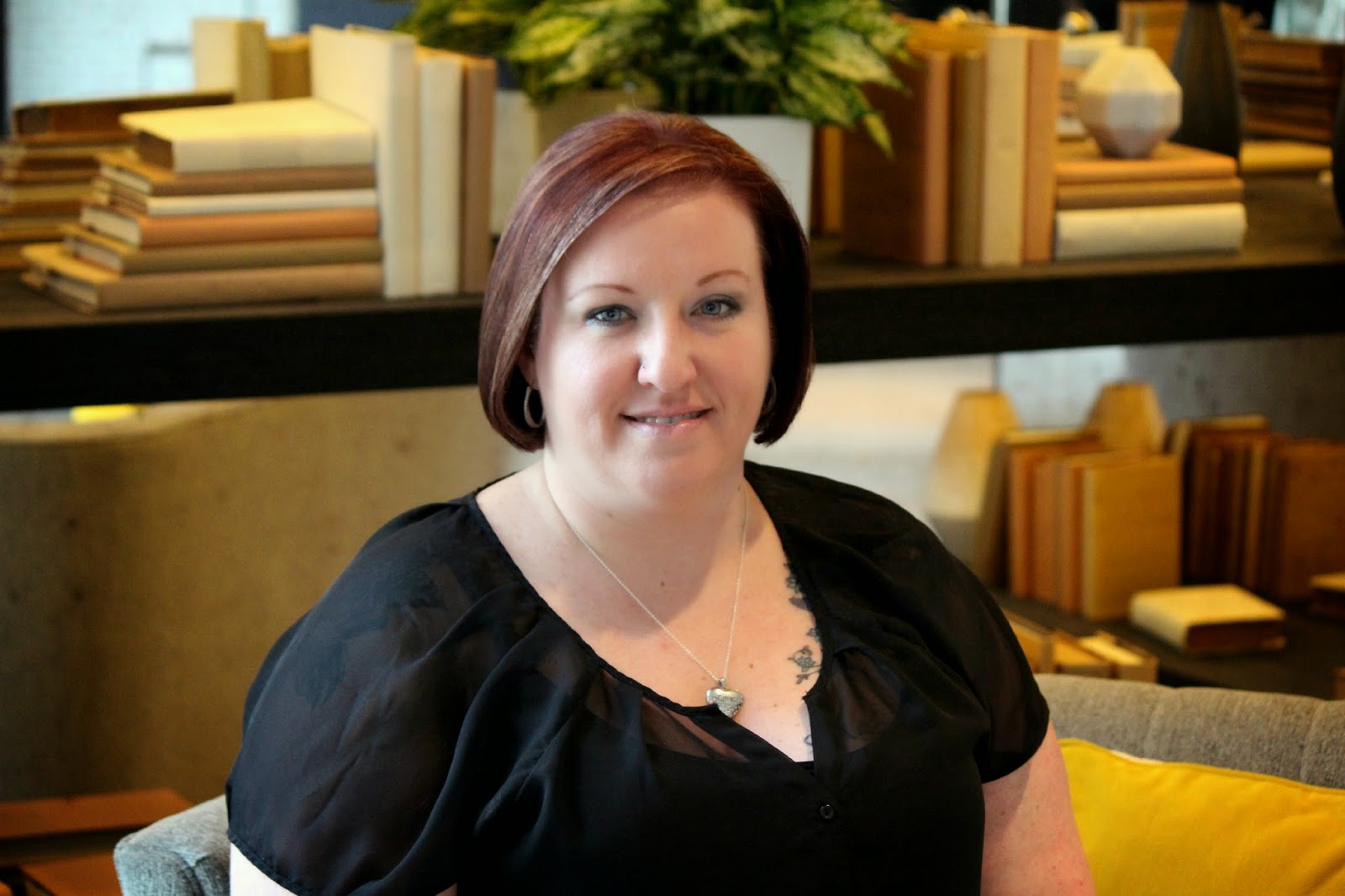 USA TODAY bestselling author Megan Smith is a New Jersey native who creates the memorable characters her fans have grown to adore.

Smith is a wife and mother, who makes time for her family, professional life and the creation of the characters. Fans of The Love Series - Trying Not To Love You, Easy To Love You, Hard To Love You, Let Me Love You, A Christmas To Love You - are captivated by relationships, special bonds and family ties pervasive in Smith's emotional, energized and engaging work.