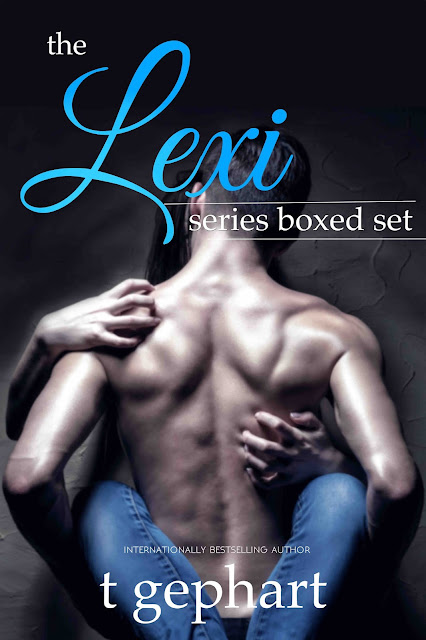 The three full-length books of the Lexi series offered for the first time all in one place.

Lexi Reed, a ballsy PR professional from Melbourne Australia, didn’t need conformity. Burnt by love in the past, sex without strings are the only relationships she’s interested in. That was until her path collides with the sexy rock god Alex Stone.

Two fiery personalities and an attraction that cannot be ignored was a recipe for trouble, yet neither of them was able to resist.

Follow Lexi as she finds her way in the new exciting world of Power Station, the international rock band who refuses to walk out of her life. The one time twist of fate ends up changing her life forever.

Can she finally let go of her past and not only find love but also happiness?

The road was never going to be easy; hopefully it would be worth it in the end. 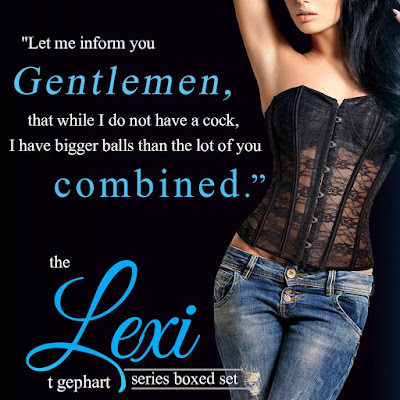 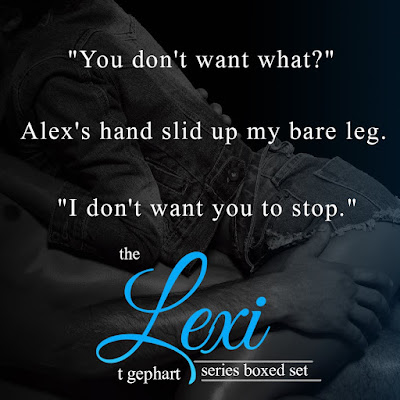