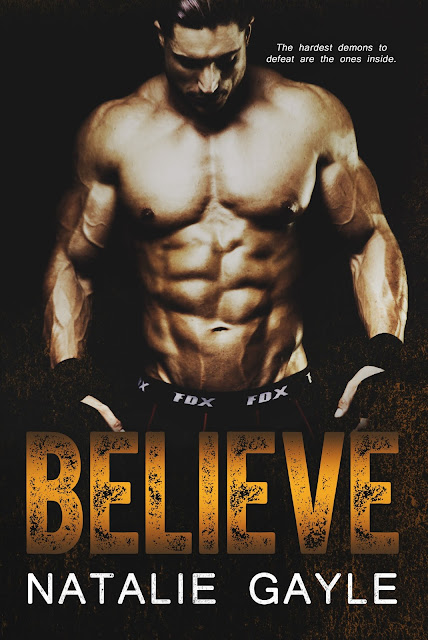 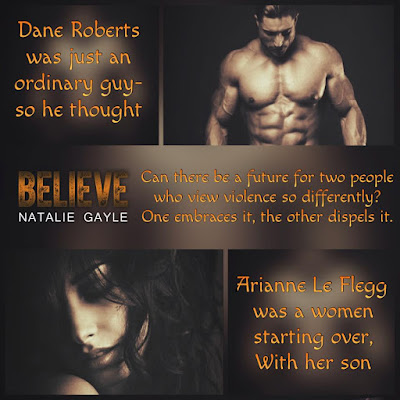 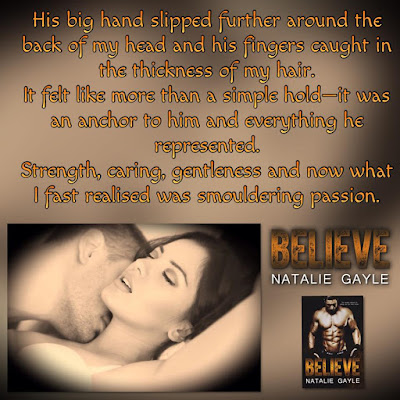 The drive home was a killer. Although the restaurant we’d gone to was amazing, I didn’t really think it through. Mount Tamborine road was definitely a two hands on the wheel type of drive with its succession of hairpin bends and drop offs. There was no chance to have my hand on her leg or up her skirt.

“How are you doing over there? Sulking? Plotting my demise?”

“I so want to reach over and grab you by the crotch just to see how you like to be tormented. This is not a road to be doing that.” She wriggled in her seat a little more suffering from frustration.

“What did you say?” She was playing coy because I’d left her hanging. Ari loved it when I started bossing her when it came to sex.

“You heard me! Push your hips forward and hike that skirt up. I want to look over and see your naked pussy. I want to know that’s what I’m going to have anyway I want it when we get home.”

I noted her sharp intake in of her breath, as she did as I asked.

The road evened out into the long straights on the flat. I could take a hand off the wheel now and be safe, although I had something naughtier in mind.

“Touch your pussy for me, Miss.”

“I’ve never, in front of…” She was looking at me all concerned. The other day I’d demanded her hands on her tits. Today I wanted more.

“What’s the big deal? You let me do all kinds of stuff to you. I want to see you do it.”

I glanced across and she still looked unsure. “Give me your hand, Ari.”

She took my offered hand and I placed her hand directly on her mound. Then I let my fingers trail lower.

Oh wow, she was so wet. I teased her slowly with my fingers, letting them slide through her slick flesh. A couple of times her hips jolted forward and I knew I’d hit a particularly sensitive spot.

My eyes remained focused on the road, the driving was easy—all straight roads and gradual bends. Her other hand was gripped on the armrest of the door. Not in fear, but in a need to ground herself to something. Ari liked something solid to hang onto when she was into it. There was no way I could resist sliding a finger into her hot, wet channel.

“Oh, Dane.” Her voice caught and my dick flexed in my pants in response to the sound.

The hand she had on the door was now locked around my forearm. I eased my hand upwards and covered hers. Then I slowly moved it down over herself.

I spread my fingers lightly on top of hers. “Now show me what you like.”

“Why? I love everything you do!”

“Because I want to know what you do. Come on, Miss. You didn’t spend two years on your own without at least using your fingers occasionally. Or have you got a secret cache of toys you haven’t told me about?”

She tensed briefly, then relaxed as I guided her fingers lightly.

“This really turns you on?”

“Yep! Like you wouldn’t believe. Anything that involves you and sex is an instant turn on for me.”

“And I thought you were such a gentleman!” she huffed out in shaky breaths.

“I am.” I pushed her finger against her clit and rolled it in circles the way I knew she liked. “I just like to get a little wild and demanding when it comes to sex. You love it, don’t deny it. You’ve got even wetter since we’ve been talking if that’s even possible. I can’t wait to get home and lick all that sweetness from you.”

Ari let out a few long pants and her body had gone rigid. She was almost there and I couldn’t resist moving my hand back to the wheel. It was up to her whether she came now or later. I was kind of hoping she’d finish herself off; it would be another little hurdle we jumped together.

Her fingers wriggled in her pussy and she started to groan and pant all at once.

“Oh God Dane, I can’t believe you made me do it,” she cried as the orgasm racked through her. I couldn’t help the chuckle that slipped out. From the corner of my eye, I watched the spasm fire through her body and her face contort in passion.

“I just encouraged you, Ari. Miss, that was hot! My dick is so hard right now.”

“I should make you return the favour,” she grunted.

“Anytime you want. Just not tonight and not when I get home from Vegas. They are definitely my cock in your pussy kind of days.” I chuckled, and pulled her fingers from her pussy and sucked them into my mouth.

I loved pushing her and she loved me, too, for doing it. 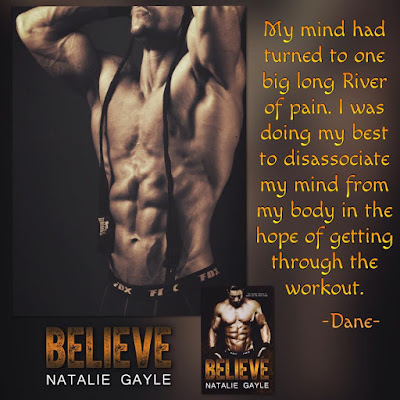 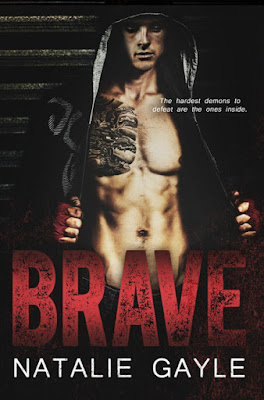 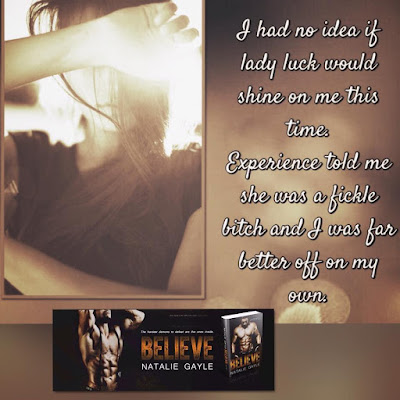 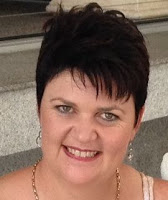 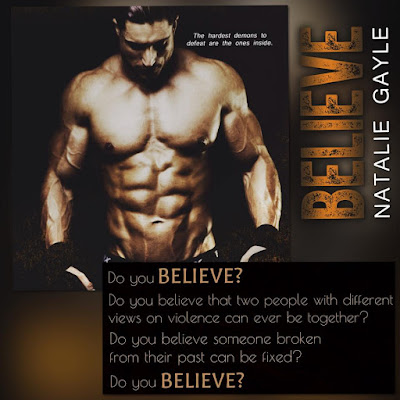 a Rafflecopter giveaway
Posted by Unknown at 8:40 AM