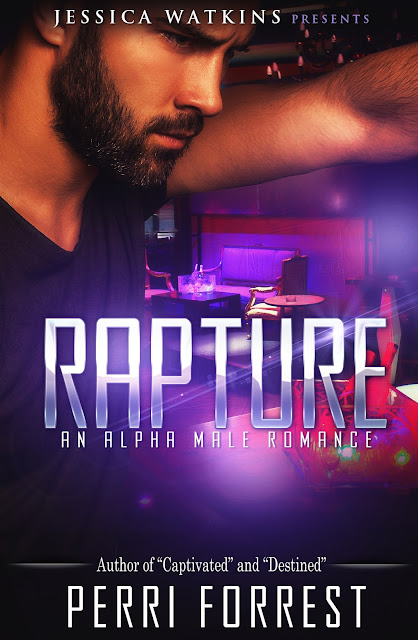 They say that love happens when you least expect it.

Meet the star of this story, Hunter “Rush” Cambridge: Heartthrob, somewhat of a local celebrity, and hugely guarded of those he loves. Rush has never been in love. Lust is more his thing. In fact, he’s all business. The former athlete and current bar owner is solely focused on getting his new mega club up and running. But then Alika Collins comes crashing into his life—literally.

Alika has flown from Las Vegas, to the Bay Area to meet up with someone that she met online. Only when she arrives, things quickly go south and Alika realizes that she has made the biggest mistake of her life. But did she?

Sometimes bad things occur so that better things can replace them…

After Alika manages to escape her situation, she finds refuge in the backseat of Rush’s car. Everything moves quickly from that point as she is insinuated into his world. Although Rush is preparing for the opening of his new club, he is compelled to be a source of help to her, in the process.

But while Rush is helping to sort out pieces of Alika’s life, he’s got a few problems of his own. There are forces conspiring to take down everything that he has worked so hard for, and he’s not having it.

Will Rush emerge unscathed once the truth comes out? Will there be love at the end for him and Alika, or is he just the person who happened to come along when she needed a friend the most? 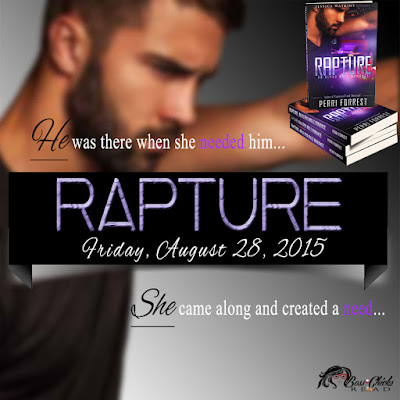 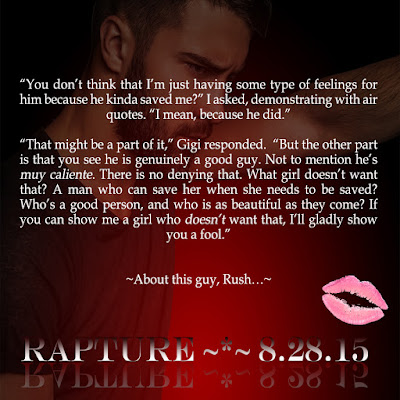 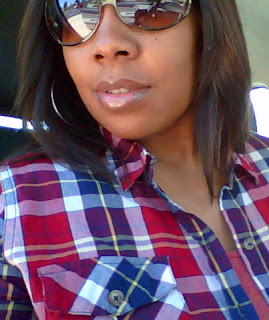 Perri Forrest was born in Cincinnati, Ohio, and raised in sunny California. She describes herself as a trilogy – a Businesswoman who navigates through Corporate America flawlessly from Human Resources to Project Management, a Sociologist with a burning desire to save the world, and an Author who loves writing life into fiction.

While her pen and paper consummated when she was pre-teen, her written words would not be seen until a long time after. Perri’s dream was always to write a book, but she didn’t take steps to do so out of fear that readers wouldn’t be interested in what she had to say.

When Perri suffered the devastating loss of her first cousin, in 2006, with a few months left to complete her undergraduate studies, she barely made it through. A good friend not only suggested that she begin blogging, that friend gifted her with a newly designed blog platform, which birthed her first e-journal.

The blog opened a whole new world for Perri and served as a place she could express candidly, about life. When her blog was discovered and she began receiving compliments on not just her candor, but on her writing style, it fueled the fire, and thoughts of penning a novel resurfaced.

The lingering doubts of, “Who would even want to read your work?” were replaced with, “Worry about an audience later, and just do it.”

And that she did.

Perri plans to perfect her craft and delve into other genres, down the line. With “Amazon bestselling author,” added to her list of credits, Perri is in the writing game for the long haul and has no intentions of putting down her pen any time soon.