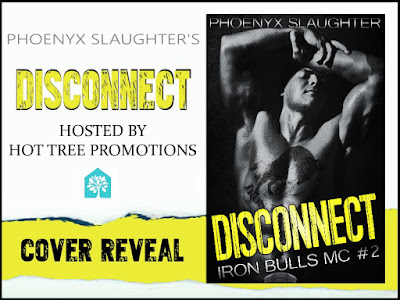 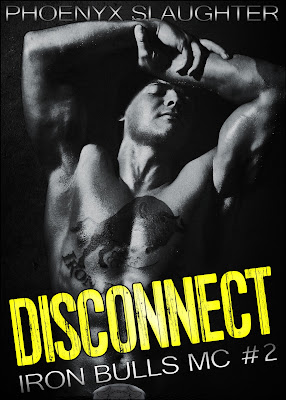 Karina
Love and hate aren’t that far apart. Once I loved Logan.
Now he’s kidnapped me, and he's determined to tell me secrets I don’t want to know.

Dante
Once I get my baby girl back, Logan’s going to ground. I just have to find the disloyal bastard first. Then it's time to admit that what Karina and I have is more than sex.

What secrets is Logan hiding? Why does he risk his life to abduct an ex-girlfriend from Dante, the Sergeant-at-Arms of the Iron Bulls MC? Who's telling the truth? Who's lying? Who can Karina Trust?

Can the passionate bond of two fucked-up people survive the whirlwind trying to tear them apart? 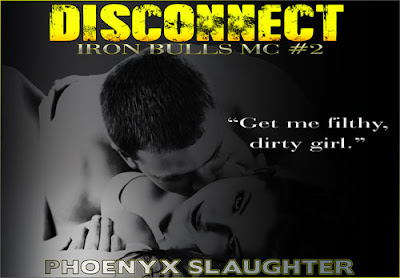 SPECIAL PRE-ORDER SALE OF 99C
AMAZON US I UK I AU
BARNES & NOBLE
Check Out Book One for the special price of 99c/99p!

Amazon US I UK

“If something happens to me, promise you’ll look after her.”


Luck’s driving so he only glances at me for a second. “Why you thinkin’ like that, Dante?”
“Nothing. This whole fuckin’ mess is making me realize I should make sure she’s better taken care of. He told her I sent him to pick her up because the club was on lockdown and he was takin’ her to our safe house.”
“Don’t be so hard on yourself. You haven’t been together that long. She’s young. It’s not a stretch that you wouldn’t have shared everything with her.”
“No. But he used that against her. Someone else could.” I stare straight ahead. “I told her she can trust you. I’d send you. Explained we ain’t got a safe house.”
“Good.”
“But beyond that. We all know the risks. You seem to understand…know her needs. So if something happens to me, I want you to make sure she’s okay.”
Luck doesn’t seem to know what to say to that.
I think of how to explain it better. “I don’t want someone like Romeo gettin’ his hands on her.”
“Yeah. I hear what you’re saying. Of course. But can we not talk about something happening to you. It’s bad luck.”
I can’t help laughing at that. “I ain’t sayin’ ‘fuck my girlfriend,’ bro. Just—”
“Yeah, I got it,” he says with a snicker.
“I’d want you in my role too. But Romeo already knows that.”
“Thanks.”
Feelings time over, I relax into the seat and plan how I’m going to murder Hemi when I find his disloyal ass.

I want more answers from her, but I think she’s done. She yawns and I pull her against me, reassuring her that she’s okay. Hell, reassuring myself. 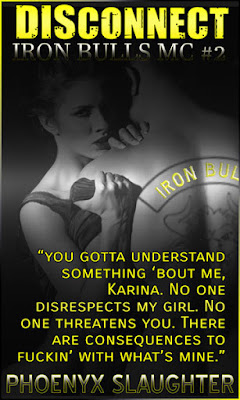 
Phoenyx “Nyx” Slaughter has many roles, including writer, reader, and roughneck wrangler. She loves taboo stories—the filthier the better.

She loves to travel and meet new people with similar interests. Feel free to visit her on Facebook or send her an email: NyxSlaughter@gmail.com 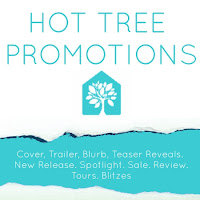