This was supposed to be an easy case…

Sémya Slotin had spent the last three years living in London with her best friend Polliannah Koch staying away from solving cases. After Hawaii, she was taking a break from puzzles, cases and mysteries that could potentially get her killed. Instead, she had been doing her second and third favorite things, drinking and selling expensive vintage wines and having earthshattering sex with the mysterious, sexy, beautiful but ever so secretive Josh Heinz. Life in London was good….until her funds ran out. Too much wine drinking, not enough wine selling!
When fashion designer and adoptive mother, Annika Slotin, summoned her back to Paris to hire her for what Sémya considered being the easiest case of her amateur sleuth career, all she could think of and see was money signs and a well-deserved Cuban holiday once it was solved.
What Sémya didn’t see was her stumbling on the fresh corpse of supermodel Johanna Cartier. She didn’t think that male model turned fashion designer Julian Marais-Caldwin, who also happened to be Sémya’s ex, would be suspected of brutally murdering her. Johanna was his girlfriend, his muse and he loved her. Sémya didn’t see the dead bodies piling up or the conspiracy theories.
Sémya was a little rusty. But then again, it was supposed to be an easy case and she was going to solve it. One vintage wine at a time… Sémya Slotin was officially back in business! 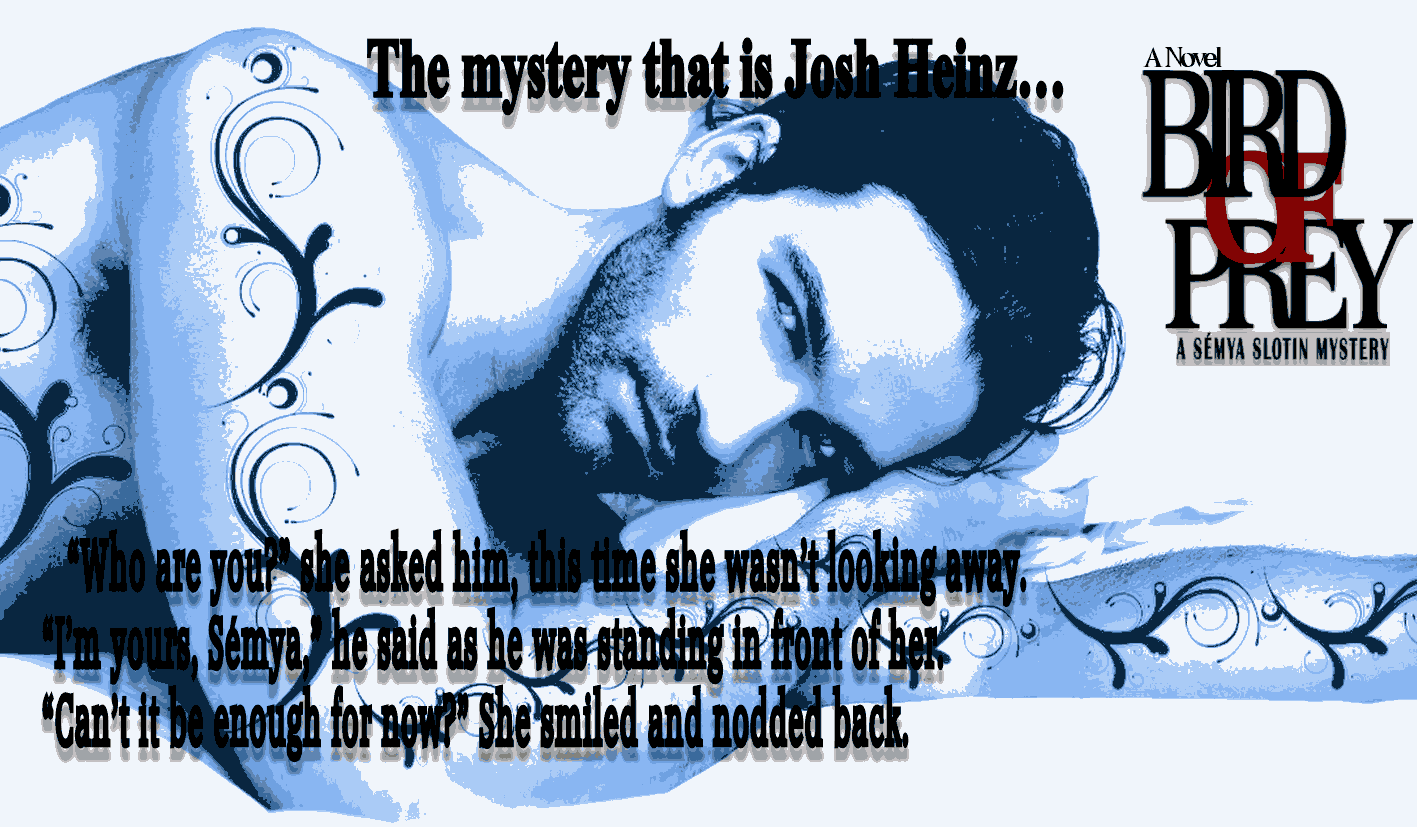 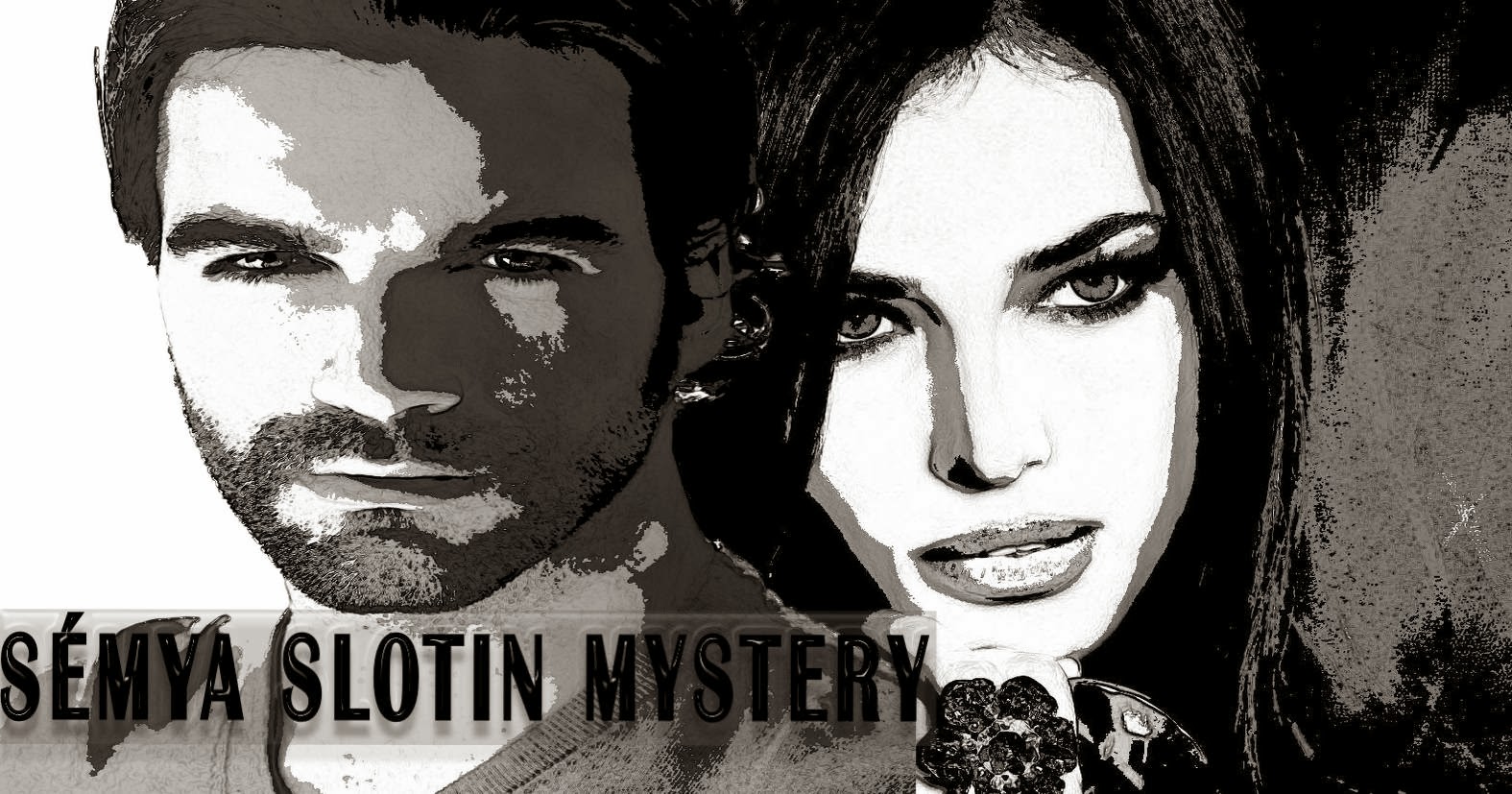 “My life journey is like my playlist, amazingly unique but full of contradictions with surprising joys with every song...”
I was born in Quebec City, Canada from Gabonese parents but grew up in Paris and Libreville the Gabonese capital until the age of 18. Are you yawning yet? I am...
I moved back to Canada in 1999 after high school in Libreville to study Cinematography and Digital movie production in Laval University in Quebec then The International Academy of Design and Technology in Toronto. After graduating in 2003, I decided to sell my soul to the corporate world and worked in the Benefit Outsourcing Industry for seven in Toronto before reconnecting with her first passion writing.
"A teacher told me in high school that people didn't read anymore so I decided that I would make movies instead...so that didn't stick…"
I finally went back to school to study creative writing at Georges Brown College in 2010 and 2011. I started to write The Coulda Woulda Shoulda Song Series as an assignment and finished Book One in late 2011 before moving to London.


And the rest as they say is history... Almost two years later, I'm in London and wrote three novels: This Could Have Been Our Song! A coulda woulda shoulda ballad... (Book one) currently available on amazon and soon in iTunes, Kobo, Barnes and Nobles and Smashwords. The sequel This Would Have Been Our Song! Catchy tune and dancers tales will be release in January 2014. Bird Of Prey, my first mystery novel will be release in October 7th, 2013 on paperback before its wide release in November 25th, 2013. It will be followed by The Plot Thickens (a novella) in January 2014 and Polliannah Got Married! in April 2014 or earlier.

Bird Of Prey Paperback release Giveaway!
5 Ebooks of Bird Of Prey (Sémya Slotin Mystery 1)
5 Ebooks Of This Could Have Been Our Song! a coulda woulda shoulda ballad…