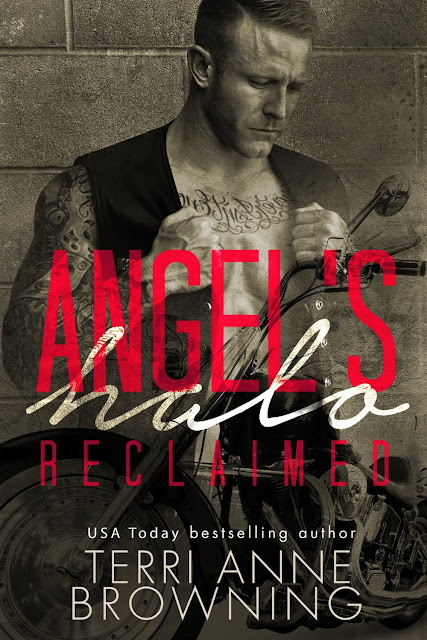 Felicity Bolton finally feels like she has moved on with her life. She misses her friends and family back in Creswell Springs, but now she has new friends—a new family. She has found the peace that she lost the night she lost her unborn child. She would do anything to protect her newfound family, even if that meant facing the devil himself.

The minute Jet Hannigan walks back into her life that’s exactly what she has to do.

Jet Hannigan is officially a free man. With his parole lifted he can finally do what he's been aching to do, go after the only woman who will ever own his heart. He's known where she is for months and has been impatiently waiting for the day he could reclaim her. What he wasn't excepting was to have to pull out the big guns and blackmail her into returning to Creswell Springs with him. With everything going on with Flick's boss, and the media circus surrounding the chaos, Jet thought the safest place for her was home where he and his brothers could protect her.

Instead he brings her home to a war zone. 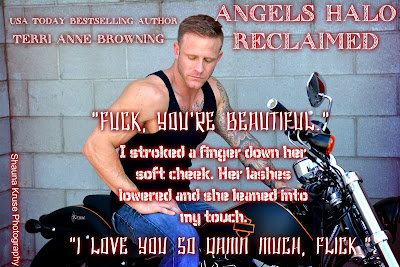 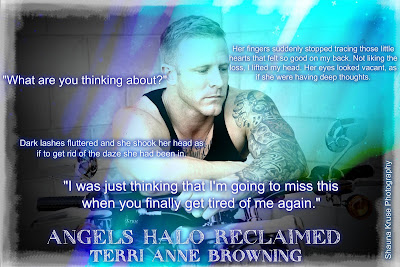 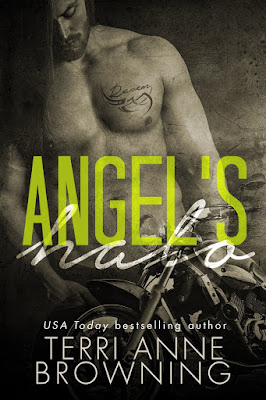 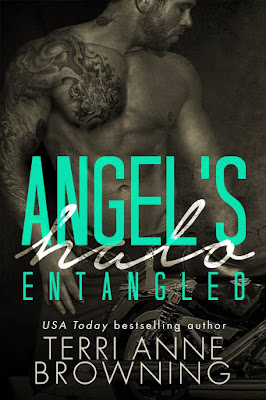 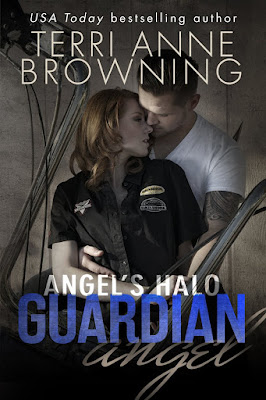 Terri Anne Browning is the USA TODAY bestselling author of The Rocker...Series. She started writing her own novellas at the age of sixteen, forcing her sister to be her one woman fan club. Now she has a few more fans and a lot more passion for writing. Reese: A Safe Haven Novella was her first Indie published book. The Rocker That Holds Me changed the tables and kicked off The Rocker... series featuring the sinfully delicious members of Demon's Wings. The Rocker... Series has since expanded to OtherWorld with Axton Cage and his band members. Terri Anne lives in Virginia with her husband, their three children, and a loveable Olde English Bulldog named Link.