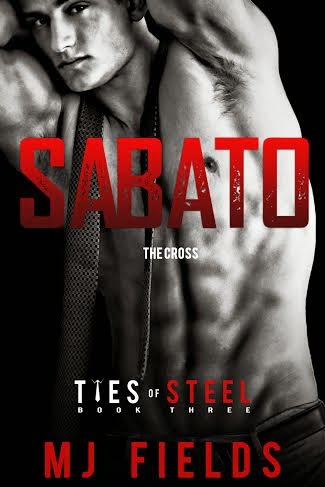 The mere mention of the name Salvatore Efisto, a notorious crime boss in the Sicilian Mafia, was enough to make any man seek their quickest escape. When his body washes up on the Jersey shore, there is one suspect who the authorities will stop at nothing to find.


Raised and reared in the Cosa Nostra, Sabato Efisto has seen crime, chaos and destruction his entire life.
When he fell in love, his heart beat for the first
time. However, his father made sure that the young prodigy he was creating, was no longer distracted.
Sabato took refuge in clubs, sex and control. His connection with women on an emotional level was a luxury he could not and would not allow himself.
Valentina Segretti helps him hide from those searching for him. The sexual tension between them boils until finally it explodes into page scorching sexual… scenes.
Melyssa, a friend of Valentina’s, returns to Jersey and finds him in hiding. As a law student she offers advice to Sabato. The attraction between them is much different than his to Valentina.
Two women, who could not be any more different from each other, and one man, who is literally fighting for a life he never knew he could dream of having.
Will he choose one, or will he return to Italy as head of the Sicilian Mafia?
Find out in April 2015 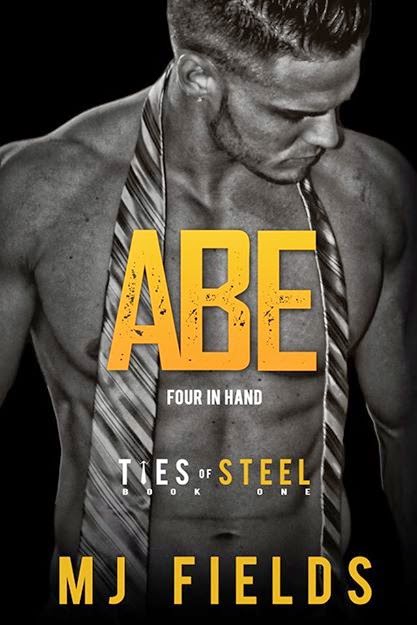 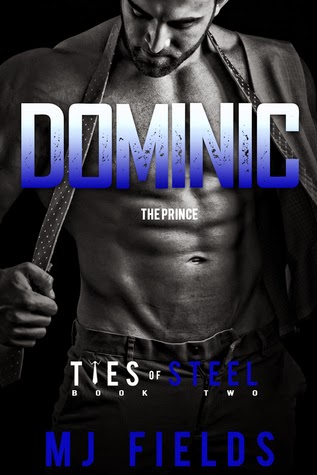 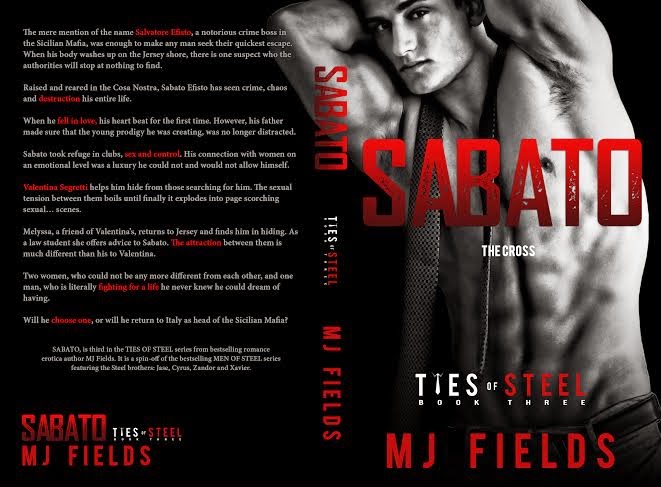 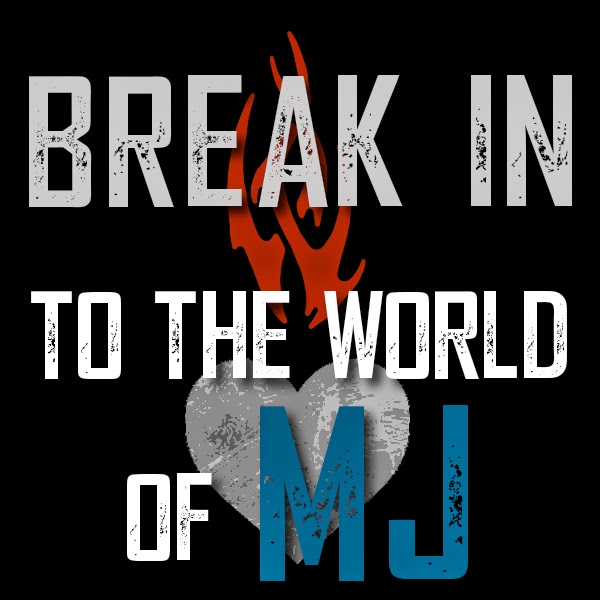 MJ Fields's love of writing was in full swing by age eight. Together with her cousins, she wrote a newsletter for family members. The newsletter was put back into ‘publication’ in September of 2001 for entertainment of her cousin on a Navy aircraft carrier in the gulf, (Her cousin is a FEMALE Navy officer and helicopter pilot).
She self-published her first New Adult romance in January 2013. Today, she has completed four self-published series, The Love series, The Wrapped series, The Burning Souls series, and The Men of Steel series.
Her new series The Norfolk series has two titles available now.
Ties of Steel book 1 ABE was released October 28, 2014 and book 2 Dominic is available now.
MJ is an Amazon bestselling author and lives in central New York, surrounded by family and friends. Her house is full of pets, friends, and noise ninety percent of the time, and she would have it no other way.
What to expect from her books... 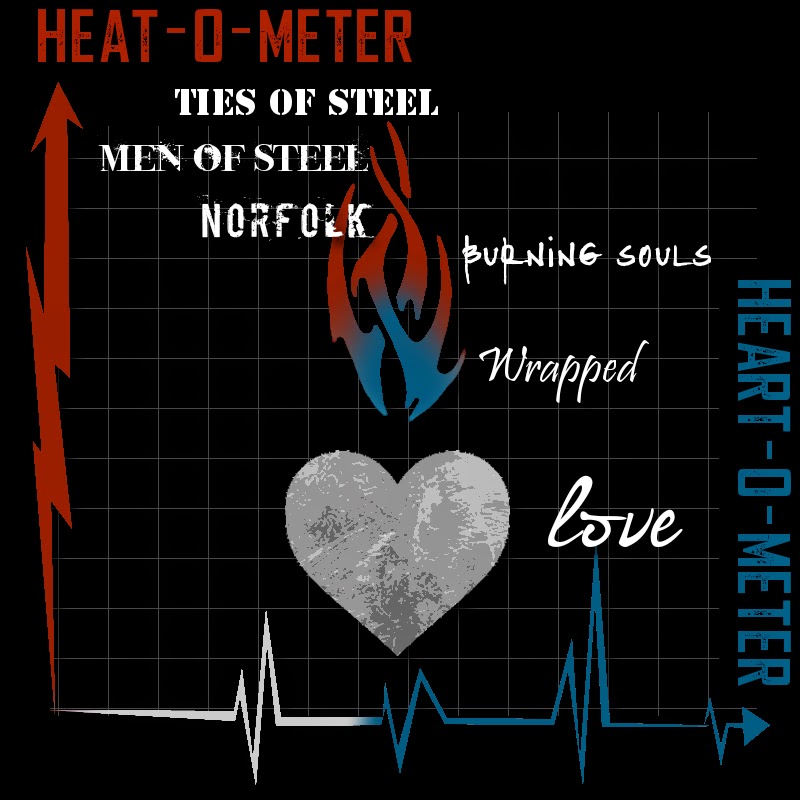 Gritty, Authentic, and Entwined
The heat will draw you in, the heart will keep you coming back for more
Facebook/Website/Twitter/Instagram
Tumbr/Pinterest/Goodreads/TSU
Hosted By: 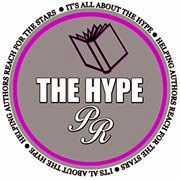