A collaborative, fictional collection of Shifter stories set in one town.
Woodland Creek, Indiana is a quaint college town full of old-world charm - with plenty to tantalize shifter, wizard, and human residents alike. Your days will be filled with the indulgent pleasures of our popular downtown, with your nights rejuvenated by the sporadic screams of the damned. Here in Woodland Creek, the supernatural townsfolk protect their secrets with firepower, claws, or spells. And the humans live mostly oblivious (unless they're eaten). Welcome to Woodland Creek. Our fair town. Please visit the picturesque forest! The locals in the woods enjoy the occasional lost soul. Just make sure to bring a shovel--our tools disappear far too often. We hope you have a wonderful stay!

GARGOYLE BY SCARLETT DAWN
“Being stone-hard has never been this sexy and wicked before.”
Amazon US Barnes&Noble iBookstore Kobo

PHOENIX REBORN BY CARINA WILDER
“Ashling just wanted to be a normal woman, until the very unusual Hawke Turner soared back into her life.”
Amazon US Barnes&Noble iBookstore Kobo 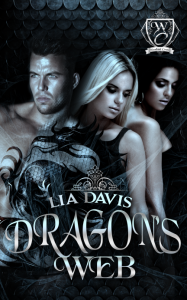 THE SCARLETT LEGACY BY K.N. LEE
“All Evie wanted was to escape her family’s secret…and then Avalon walked into town.”
Amazon US 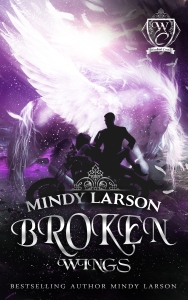 BROKEN WINGS BY MINDY LARSON
“Love. Secrets and lies make for a thrilling ride in Broken Wings.”
Amazon US 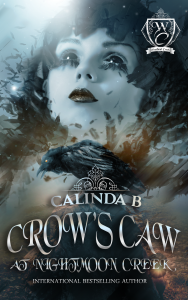 CROW’S CAW AT NIGHTMOON CREEK BY CALINDA B
“All she can think about is his naked body in the woods last night…and how he murdered her best friend.”
Amazon US

BEAR WITH ME BY NICOLE BLANCHARD
“Danger mounts and secrets are revealed as Declan and Sully decide if risking their hearts is a price too high to bear.”
Amazon US

THE GOOD GIRL’S GUIDE TO BEING A DEMON BY APRIL AASHEIM
“What’s a nice girl to do when she starts growing horns, and a hunger?”
Amazon US

RUNNING FREE BY K WEBSTER
“Can Frankie prove her innocence with a sexy detective hot on her trail?”
Amazon US

DREAM CATCHER BY M.C. CERNY
“Happenstance brought Kerri Harper to Woodland Creek, but will she stay for the wolf intent on mending her broken heart?”
Amazon US 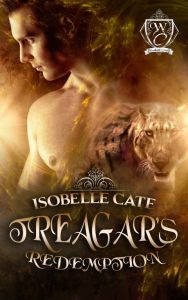 TREAGAR’S REDEMPTION BY ISOBELLE CATE
“It was innate in Marcus to avenge his parents’ death; it was agony to sacrifice the love he found.”
Amazon US Barnes&Noble iBookstore Kobo 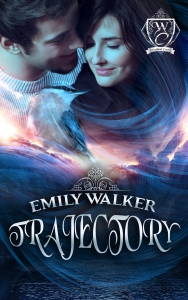 TRAJECTORY BY EMILY WALKER
“Taking flight in front of your dream guy is problematic but it gets worse when someone is trying to kill you.”
Amazon US

THE BEAST WITHIN BY RACHEL M RAITHBY
“Passion ignites, and pasts collide, when the beast comes out to play.”
Amazon US

SINFUL INSTINCTS BY J.D. HOLLYFIELD
“She was his temptation, and he was her ultimate Sin.”
Amazon US Barnes&Noble Kobo 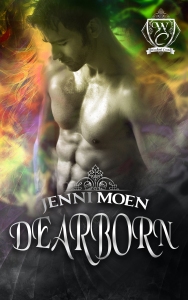 DEARBORN BY JENNI MOEN
“I craved normalcy, to fall in love with someone untouched by the magic of Woodland Creek, but not as much as I craved him.”
Amazon US

ZENKO BY J. ROSE ALEXANDER
“Blaze Riordan must find Melody Hastings before Halloween–and only a little red fox can help him do it.”
Amazon US

MINA’S REVENGE BY J.M. WITT
“Her powers are changing and they’re more than the bloodline inheritance from her mother.”
Amazon US 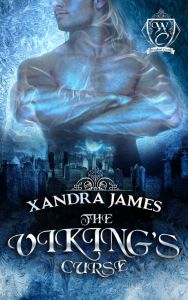 THE VIKING’S CURSE BY XANDRA JAMES
“He was supposed to keep me alive after I was marked for death, but hiring the meanest Viking shifter in town might just kill me.”
Amazon US 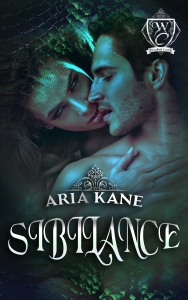 SIBILANCE BY ARIA KANE
“This sexy trickster won’t let Sophia Samson slither out of his life so easily.”
Amazon US Barnes&Noble iBookstore

HOUNDED BY TASHA BLACK
“This dog is about to have his day.”
Amazon US Barnes&Noble iBookstore Kobo Google Play 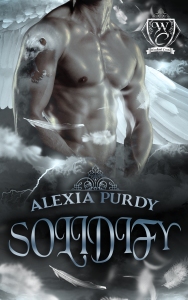 SOLIDIFY BY ALEXIA PURDY
“Being a hero is overrated for this brazen loner, until one woman ignites his world.”
Amazon US 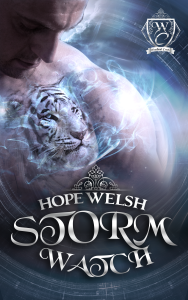 STORM WATCH BY HOPE WELSH
“Saving her from the storm is only the beginning.”
Amazon US

WICKED JACKAL BY CHERIE MARKS
“The freedom to choose her fate is all she wants, but can she resist the draw of one wicked jackal?”
Amazon US 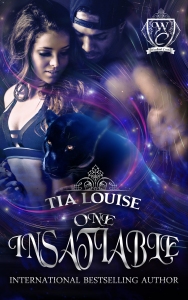 ONE INSATIABLE BY TIA LOUISE
“One wounded panther, one restless lynx, one insatiable hunger.”
Amazon US Barnes&Noble iBookstore Kobo

BLIND TRUST BY RACI AMES
“When Pia goes blind she must learn to trust what her heart can see, even if it means falling in love with two different shifters.”
Amazon US 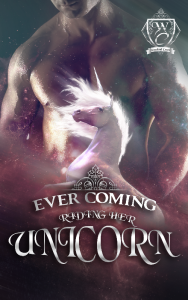 RIDING HER UNICORN BY EVER COMING
“Giddy up!”
Amazon US 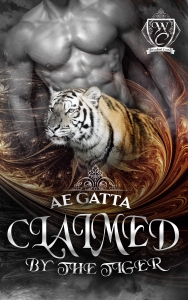 CLAIMED BY THE TIGER BY AE GATTA
“All Ellie Ashford wanted was a family…but at what cost?”
Amazon US Barnes&Noble iBookstore Kobo