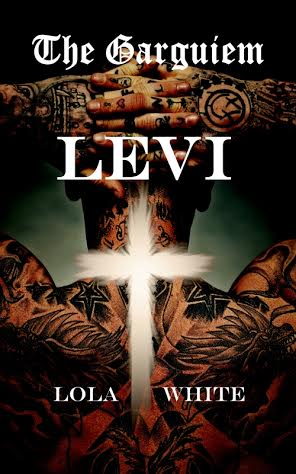 Levi
The Garguiem—fighting evil and corruption through faith, duty and love.
He’s part of an ancient order that’s been fighting corruption within the Catholic Church since the Middle Ages. She’s two months away from taking permanent vows to become a nun.
When Levi is sent to Waterview to investigate the possibility of demonic influences among the diocesan clergy, he meets Marcella, and immediately recognizes her as his other half, his gift from God.
He just has to convince her that love is worth leaving the nunnery for.
But as Levi starts leading Marcella down the path of temptation, her faith is tested in ways she never expected, and the one responsible for bringing evil to Waterview sees his chance to exploit her weakness. 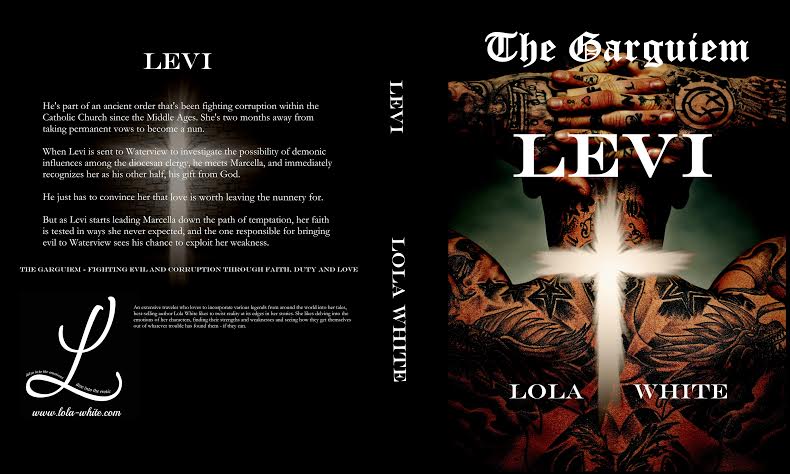