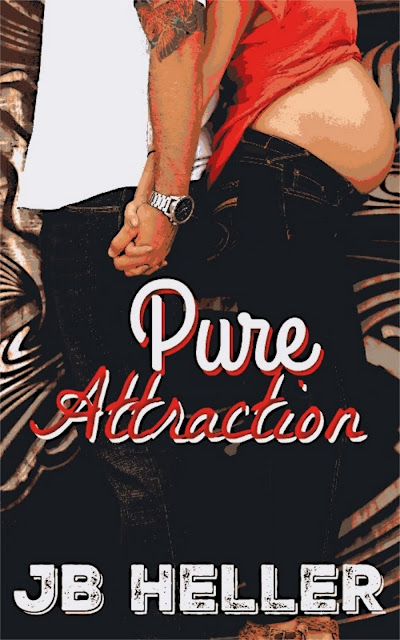 
Mia had accepted her life for what it was. It was better than what her mother told her she deserved, so she counted herself lucky. Until the day she found out she was pregnant.

Guilt had been Kai’s constant companion most of his life. It was a part of him, forcibly fine-tuning his protective instincts, moulding him into the man he had become.

When their fates collide, emotions run high, hormones go haywire, hearts are put on the line and once again Kai is forced to face his demons when Mia’s old life comes to find her. 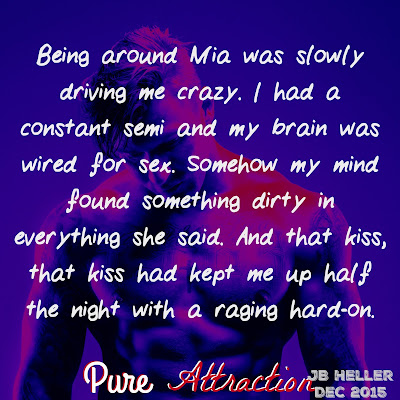 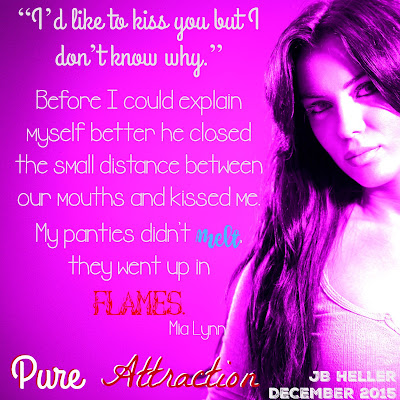 
I hurried off to my room. I opened the door quickly and flung it shut behind me as I scurried towards the bathroom. It slammed closed and I winced. Oops. That’s when I noticed a sleep mussed Kai stick his head up from between the pillows. Wearing nothing but his underwear.

My mouth watered instantly, I hadn’t seen him like this. I’d felt what was beneath his clothes but I hadn’t actually seen it. And oh my god. The sight before me had me transfixed. I couldn’t move, I just stood there staring at his almost naked body.

“Like what you see Pretty Girl?” Kai’s sleep filled voice washed over me like a bucket of cold water.

Kai laughed and started sitting up, I however could not stick around to enjoy the show. I had to have a shower and if I kept watching the way his muscles moved under his taut skin I was going to orgasm on the spot. I spun around and ran into the bathroom and this time I slammed the door on purpose. I could hear Kai’s full belly laugh ring through the door.

Locking the door for good measure, I stripped off in record time and jumped in the shower before the water had had time to warm up. I squealed and slipped over in the tub, hitting my head on the edge effectively knocking myself out cold.

When I came to I was no longer alone. And the bathroom door was now hanging on an odd angle with a huge dent in the middle of it. I didn’t move for a few moments as I regained my bearings. My head hurt like a mother, and I was really hot. Cautiously lifting my hand to assess the damage I came into contact with warm hard muscled skin. Obviously it was not mine own. 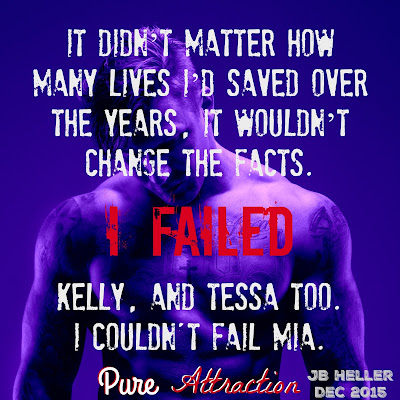 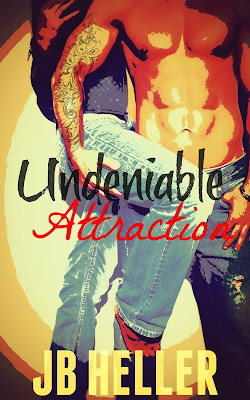 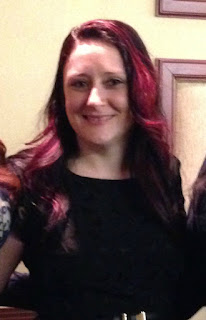 JB Heller is an average Aussie housewife in her late 20’s with a wicked sexy imagination. She and her super sexy husband are the parents of three little minions and two Great Danes.

She spends her days running around after her wildling children and jotting down stories in her flower embossed leather notebook (She is very particular about her stationary). JB is constantly on the lookout for more stationary… Yes, she has an addiction, and she’s not ashamed.

When the kids are taking their nap, nine times out of ten, JB can be found sitting at her computer typing as fast as she can, while she can, usually with her phone wedged between her shoulder and ear bouncing ideas off her sister.

Want to know more about JB? Check her out, you’ll be guaranteed a good laugh if nothing else. 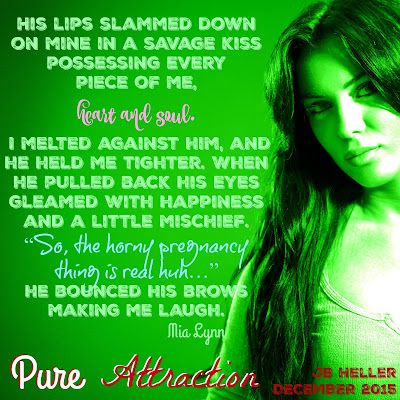