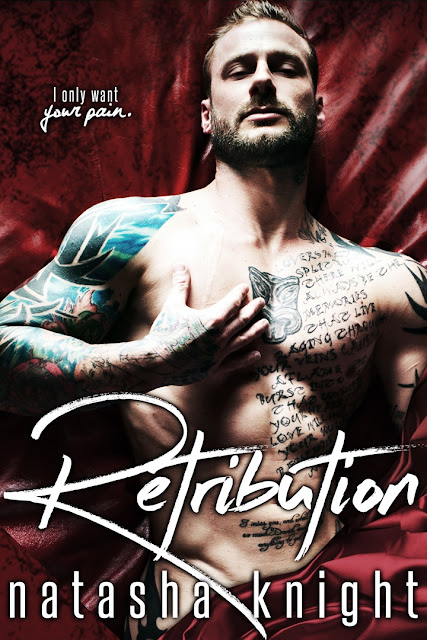 Adam
Payback’s a bitch — or it would be for Elle.
Fifteen years ago, my sister was kidnapped. For months, she’d endured hell. Somehow, she’d survived it. Someway, she’d escaped her captors. But it hadn’t mattered. In fact, it had been like losing her twice, because six weeks after she came home, she was dead, and the man responsible was alive and well, oblivious to her fate, ignorant to what he had coming.
Fifteen years I’d been waiting for this moment, all that time, planning, preparing, readying to put things into motion. To finally make the SOB pay for what he’d done.
Killing him was too easy. Too quick. No. There was a much better way to exact revenge.
Take what he loved best.
Break it.
Break her.
I just didn’t realize that in the process of destroying the girl, I’d destroy myself.
Elle
“I only want your pain.”
I hadn’t understood what those words meant, not really. Not until he made me understand.
I noticed Adam the very first day he moved into my building. He was a badass on a bike in a thousand-dollar suit. When he looked at me, it was with a hunger just this side of obscene. One glance from him and I was lost.
Our meetings were strange, accidental. Too coincidental. There was something about Adam. Something I couldn’t put my finger on.
Something I couldn’t resist.
He told me I didn’t know him. He warned me to run as far from him as I could. He was moody. Dark. I’d found it romantic. I didn’t know, and I wouldn’t realize until it was too late that he’d meant for me to heed his warnings. That some part of him had hoped I would run, that I would escape him.
For too many years, vengeance had fueled him. It had taught him hate. The object of that hate? My father. And me? I was the means to my father’s end. Adam would destroy my father by destroying me.
I accused him of being a monster, of being no different than those who took his sister, but even in the harshest moments, all I could see in his eyes was pain. And like a fool, all I wanted was to touch that darkness.
To make it light.

Other Books by Author 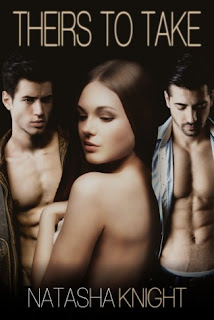 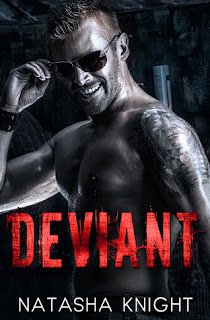