“We are the terrors that hunt the night. And we have never been human”

In Greek mythology there’s a story of King Lykaonas of Arcadia and his fifty sons who were cursed by the father of the gods, Zeus, to become wolves. The very first Lycanthropes.

Forensic pathologist, Sophia Katsaros, receives a cryptic phone call from Greece telling her that her brothers are missing and leaves to search for them. With the help of Illyanna, her brother’s girlfriend, Sophia examines the evidence but cannot accept a bizarre possibility: Has one or both of her brothers been transformed during the Lykaia, the ceremony where Man is said to become Wolf?

Who is Marcus, a dark stranger that both repels and excites her? And what is the real story behind the 5000 year old curse of King Lykaonas? 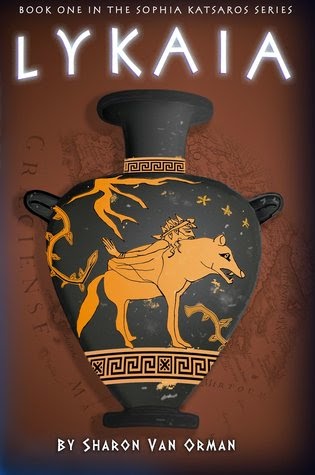 
A Spore Press Novel
Add to your Goodreads Shelf


Review
I was given book for honest review. Reality gets combined with mythology in this unusual tale of the werewolf. After a worrying call Sophia travels to Greece in the hope of solving the whereabouts of her brothers disappearances. Some confusion with the character jumping but well written and totally unexpected paths forged. 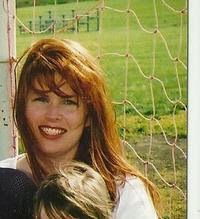 Sharon is a full time writer. She lives in Nebraska with her family and a collection of animals including ones that were chosen and others that did the choosing.


a Rafflecopter giveaway
Posted by Unknown at 9:00 AM