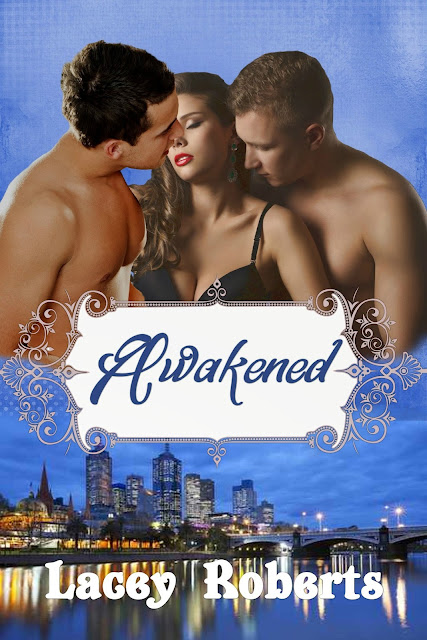 Phoebe had been betrayed by her long time lover. Her life was falling apart until she met Lincoln and Alistair.

Two men very much in love. With each other!

They taught her what it was to be loved, cherished, adored.

But, how will they survive when tragedy strikes? 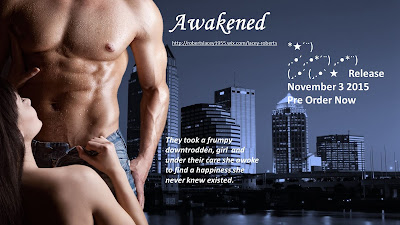 
Phoebe Rogers slouched at her desk and glared at the pictures on her computer. Images of Callum, her scumbag boyfriend, and a tall, shapely, blonde haired woman filled the screen. They were kissing, holding hands and gazing adoringly into each other’s eyes. Another image of them both staring straight at the camera, mocked her.

How could he have done this? Only two days before they had been discussing a romantic holiday to one of the islands. He’d been crooning sweet words into her ears while fucking her senseless, and behind her back he’d also been screwing this bitch! Phoebe had no idea who the woman was or who had sent the images to her. The only thing she was sure of was that five years of her life had gone down the drain. No wonder the bastard wouldn’t discuss marriage.

Anger mingled with sadness at her loss but she would face it with her shoulders pulled back and her well-endowed chest pushed out. Like she did everything in her life. Like her Army Sargent father had always demanded. There had never been any tolerance for ‘childish tears and tantrums’ in her parents’ house. “Face it head on,” her father had barked at her on more than one occasion. She’d never received the hugs she craved when she was hurt. “Wouldn’t do for a soldier to be seen to be soft,” her father’s voice echoed in her mind.

Phoebe shut down her computer, gathered her purse, files from her desk and strode with purpose to the suite of offices where her bosses worked. They were brothers and co-owners of the legal firm. David and Tony Allen were bent over a desk examining papers and discussing a case in David’s office. Phoebe knocked on the door frame and both men stopped what they were doing and glanced up.

David, a tall, slender man with black hair was the elder brother. He noted the purse and files in her arms before checking his watch. “What can we do for you Phoebe?”

“David, I need to lodge these files at the courthouse and I was hoping I might be able to head home a bit earlier.” To her dismay, her voice shook with emotion. I will not cry, I will not cry. Tears pooled and burned in her eyes as she struggled not to set them free.

David didn’t miss the glazed, watery appearance of her eyes and he heard the distress as she spoke. He knew her well, she had been with them since the beginning and he had never seen her upset. He was worried as he moved towards her. He placed his hand on her shoulder. “Is everything okay?” he asked gently.

On hearing David’s words, Tony, shorter than his older brother and with brown hair streaked with grey, left the papers he’d gone back to studying and straightened. Moving closer to her, he could clearly see something had upset her. “Phoebe, what’s happened?” he asked.

The concern shown by the brothers was the catalyst that flung her over the edge. Tears streamed from her eyes, her shoulders shook.

Both men moved to her side. David handed her a tissue he’d pulled from a box on the desk.

“Come and sit down,” Tony urged. She allowed herself to be guided to a corner of the office where four chairs were arranged around a small, round table. She plonked herself down in a chair and dropped her purse and the files on the table. She dabbed at her eyes before blowing her nose.

David and Tony sat in chairs flanking her. They waited patiently, without speaking while she composed herself.

“I just found out that Callum has been having an affair.” A fresh wave of tears washed over her face. 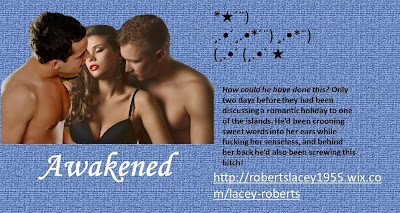 I grew up in Sydney but now live in sunny Queensland where I spend my days walking my dogs, reading and writing.

Married for 41 years, my husband and I also enjoy a great deal of travel.

We have just returned from visiting author friends in the US and gathering some great info for future books.

I hope you enjoy my latest release.